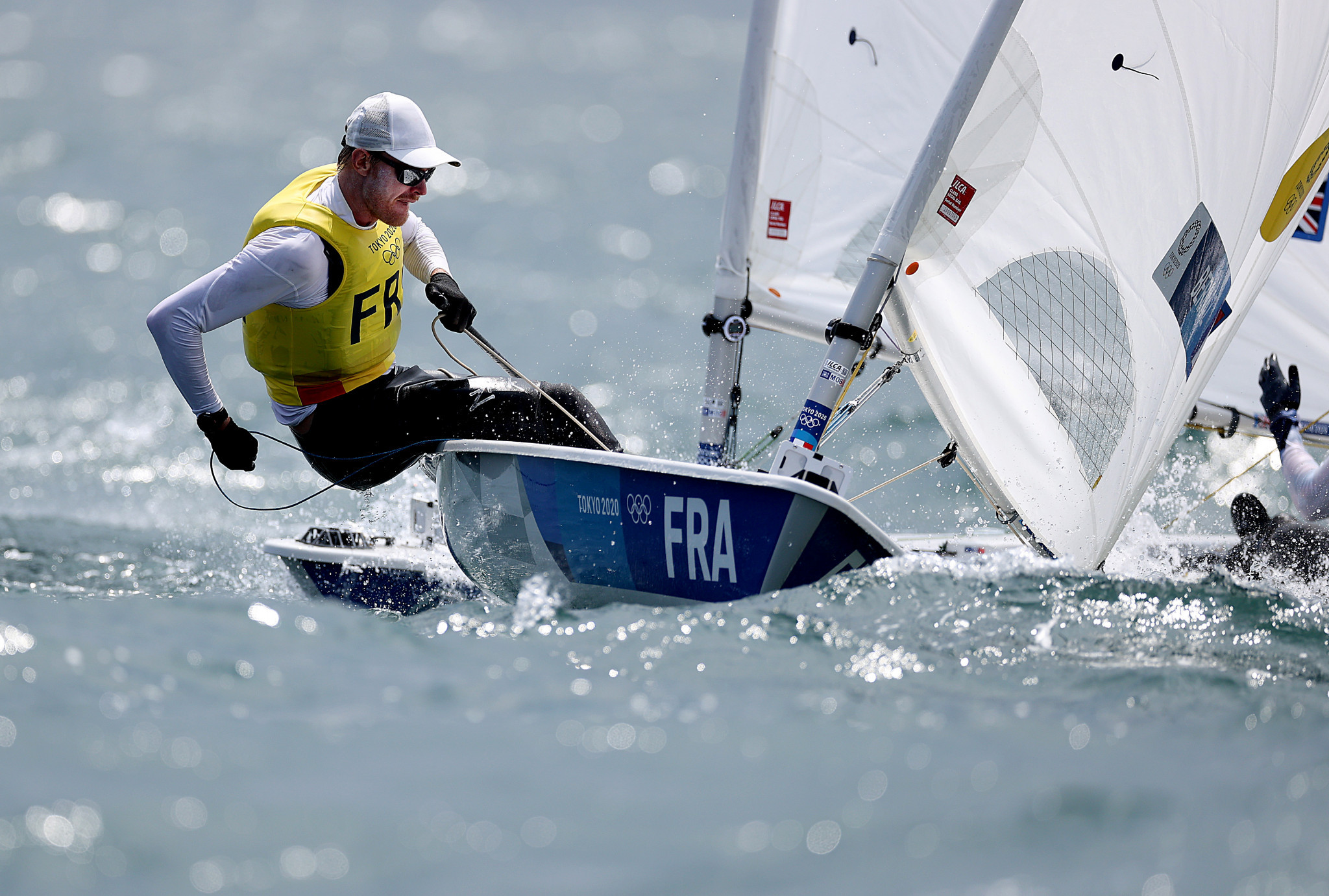 Bernaz has led the competition since the second day of sailing at the Vallarta Yacht Club, but there was drama in the fifth race of the Final Series when he received a black flag.

That threatened to open the door to London 2012 Olympic silver medallist Pavlos Kontides of Cyprus, who finished fifth in the first race of the day to climb to second, just 12 points behind Bernaz.

However, a seventh-place finish in the final race ensured he became the first Frenchman to triumph at the ILCA 7 Men’s World Championship.

Bernaz finished on 51 points, with a 12th-place effort from Kontides in the final race leaving him on a total of 68.

Croatia’s Filip Jurišic climbed into third overall after finishing second in both gold fleet races on the final day.

Defending champion Thomas Saunders of New Zealand had his late assault at the top of the standings brought to a halt.

Saunders began the day as Bernaz’s closest challenger, trailing the leader by 20 points, but he could only finish 14th in the first race of the day, and sailed a drop race on the second.

Those results meant he dropped off the podium, finishing fourth on 77.

Rio 2016 and Tokyo 2020 silver medallist Tonči Stipanović of Croatia was fifth on 81.

The races on the final day were won by Italy’s Alessio Spadoni and Britain’s Michael Beckett, who finished 14th and 18th overall respectively.