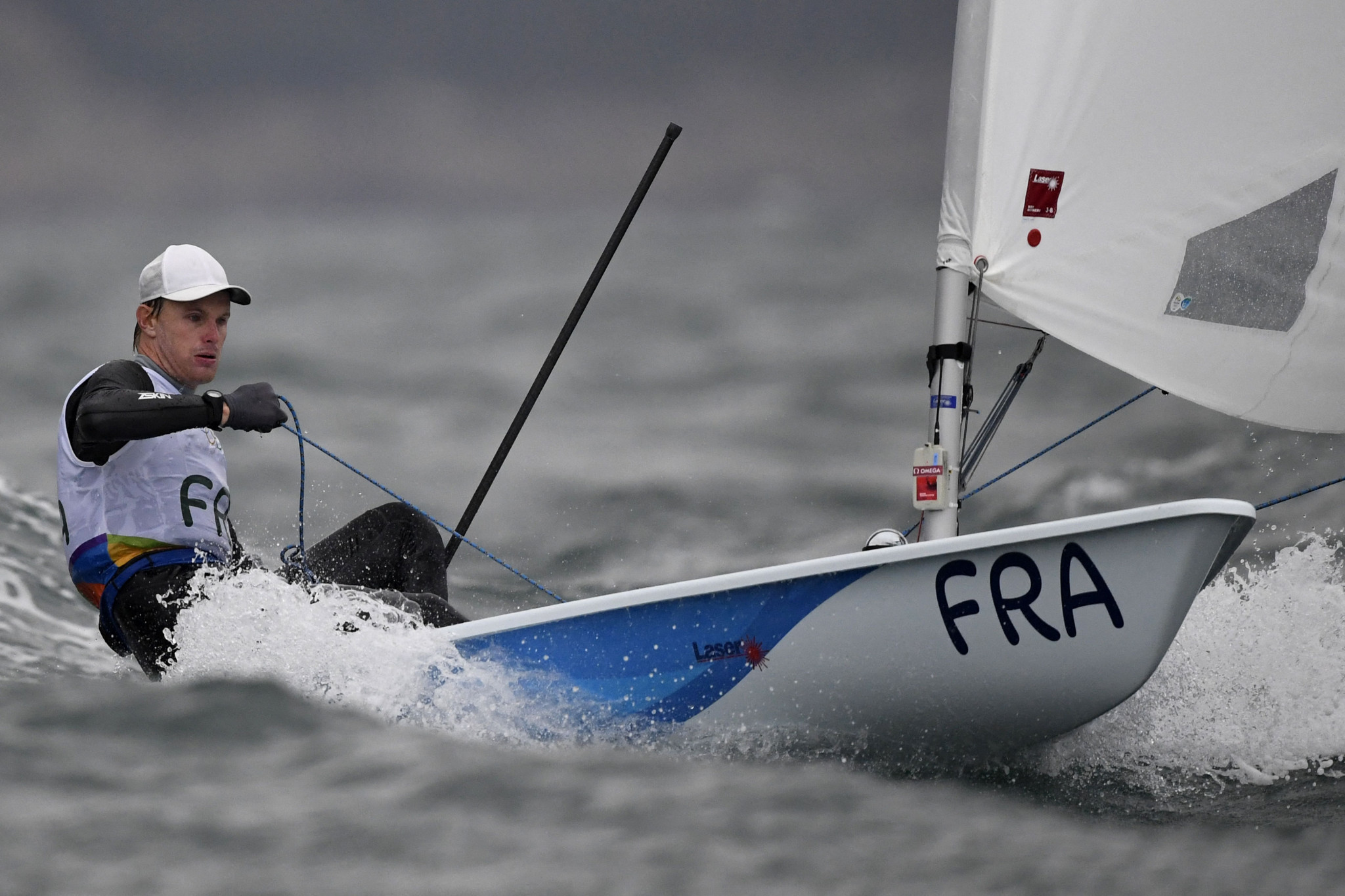 On the second day of the Final Series at the Vallarta Yacht Club, Bernaz placed 13th and 14th.

His performance in the latter race is currently his second discard, which leaves him on 30 points going into the final day of competition.

Defending champion Thomas Saunders of New Zealand continued his charge up the standings, climbing to second with a 12th-place finish in the third race of the gold fleet, and a third-place effort in the fourth.

He has 50 points for the Championship, trailing Bernaz by 20.

Cyprus' London 2012 Olympic silver medallist Pavlos Kontides was the most consistent performer on the fifth day of competition, winning the first race and finishing fifth in the second.

Kontides is third in the standings on 51 points, a tally matched by Tokyo 2020 silver medallist Tonči Stipanović of Croatia.

Stipanović's 34th-place finish in the first race of the day is a discard, and he bounced back by placing second in the following race.

Ireland's Finn Lynch is fifth on 61 points, sailing a drop race with a 24th-place finish before ranking eighth in the second.

After four days of competition, Vadnai was second, but he slipped to seventh on 67 points after finishing 35th and 11th, the first of those classing as a drop race.

The final day of competition at the Championship is due to be held tomorrow.