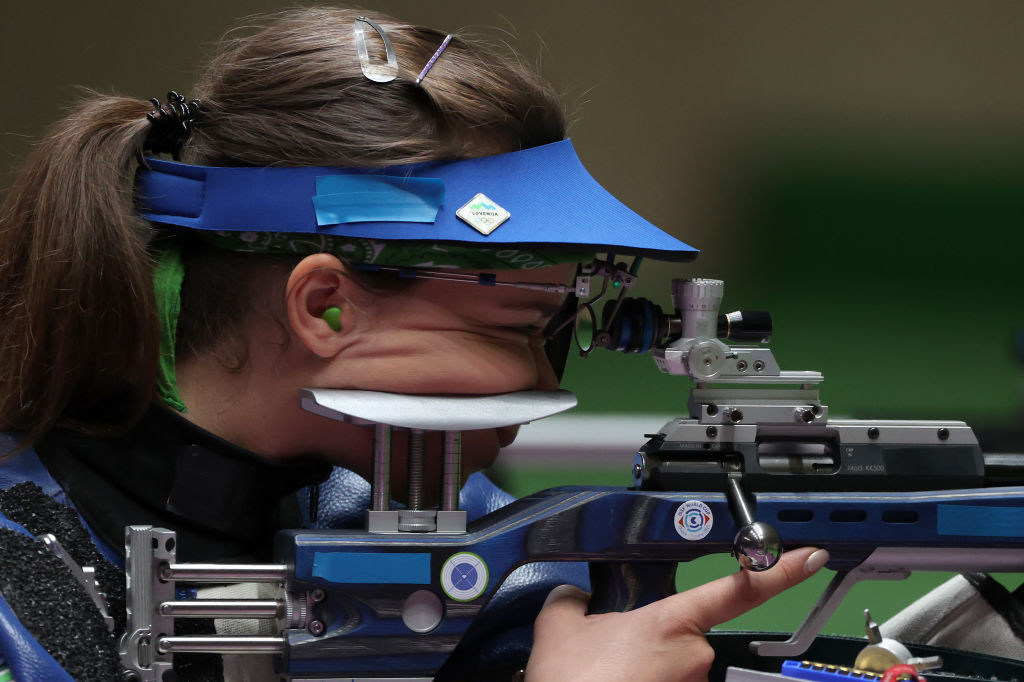 South Korea’s Jong-Ho Song won the medal match in the men’s 25m rapid fire pistol event with a total of 33.

That was two more than the total amassed by the silver medallist, Song’s compatriot Jaekyoon Lee.

Cuba’s Leuris Pupo was third, with Oskar Miliwek of Poland in fourth.

Meanwhile the skeet mixed team qualification for tomorrow’s final on the last day of the Grand Prix was topped by South Korea’s Kookhee Jang and Minki Cho on 134, with home pairing Pilar Santos-Gracia and Jose Maria Mielgo Moneo second on 129.