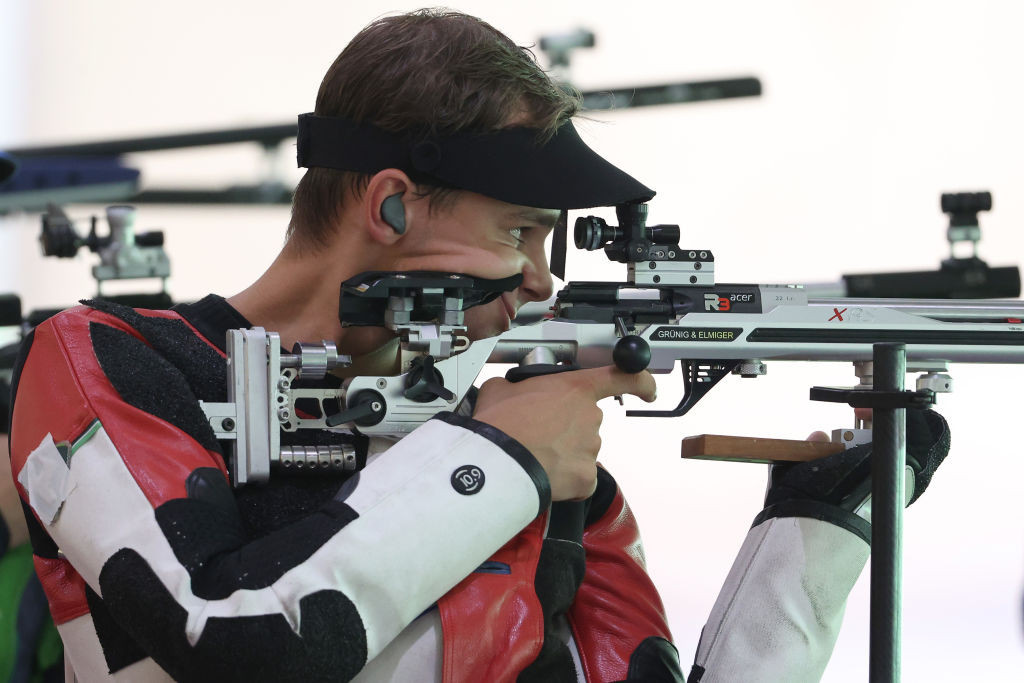 The Norwegian trio of Henrik Larsen, Jon-Hermann Hegg and Ole Martin Halvorsen earned a 16-8 victory over the US team of Brandon Muske, Ivan Roe and Timothy Sherry.

Barbara Gambaro, Sofia Ceccarello - who had already taken gold in the air rifle mixed team event - and Giulia Mainetti secured a 17-11 win in their gold-medal match against the Spanish trio of Paula Grande, Mireia Rosello and Ines Martinon.

Competition will conclude on Sunday (May 29).