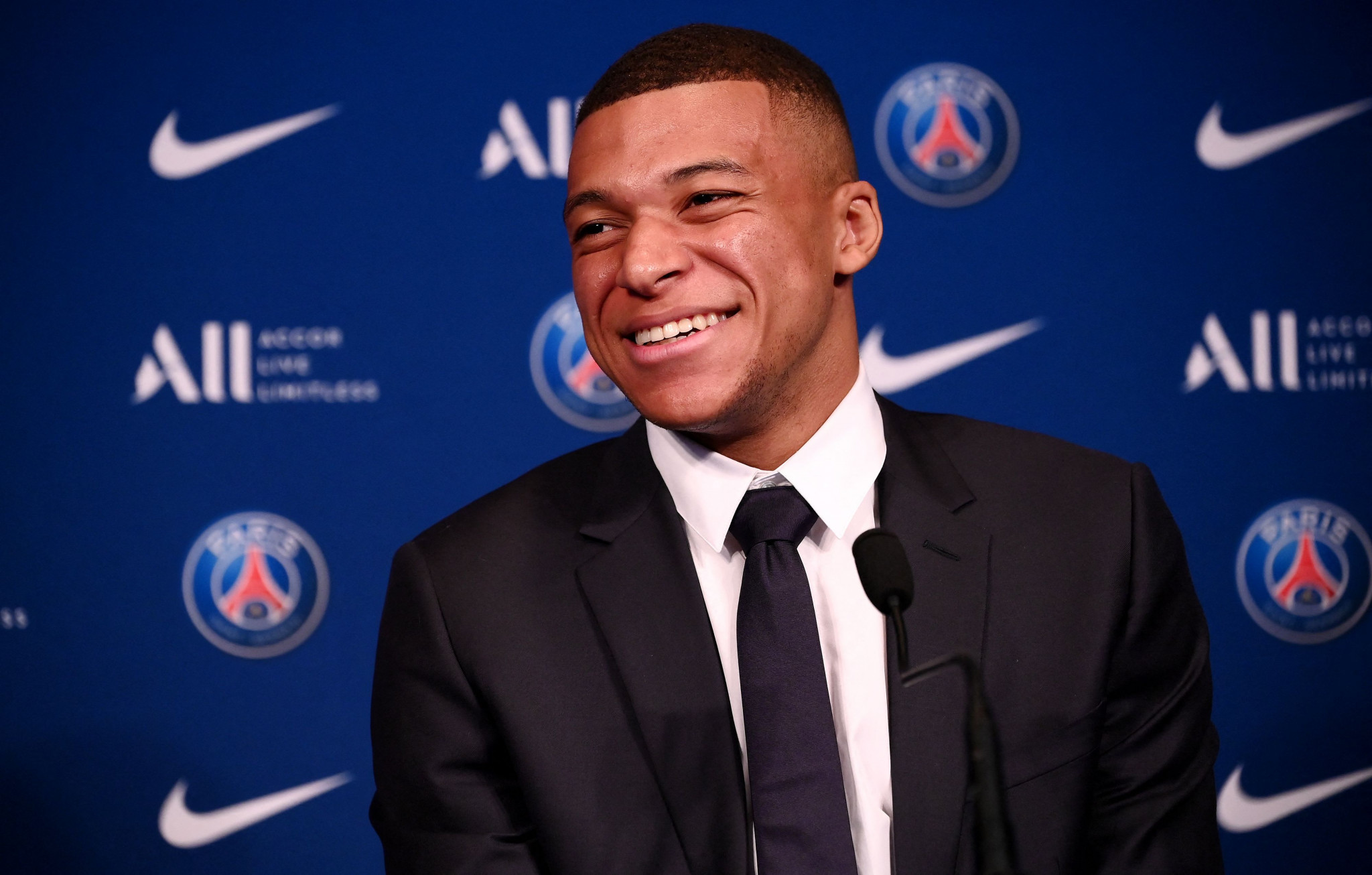 French football star Kylian Mbappé has said being able to represent his country at the Paris 2024 Olympic Games was part of the contract discussions with Paris Saint-Germain (PSG).

Mbappé, who decided to extend his contract with French champions for another three years last week, has claimed that PSG will release him to play at the Games if he is selected.

"We talked about that in the contract discussions," Mbappé told TF1, during an interview.

"This is a real opportunity; it will be 100 years after Paris 1924 and it’s one of sport’s biggest events.

"Sport is about feelings and emotions.

"The opportunity to play in a competition like this at home in front of family, friends and with the entire world watching you is something you can’t ignore," he told TF1.

The mercurial forward had expressed his ambitions to play at the Olympic Games previously.

"It was when I watched the Olympic Games London 2012 that I realised the importance of this worldwide event," Mbappé told L'Equipe last year.

"The Games are ‘THE’ reference in sport, the absolute Holy Grail that every athlete wants to compete in and experience at least once in their lifetime.

"It’s an inner feeling as if it is my destiny to participate in this huge celebration in my city, in my country - 100 years after the last competition in France."

Usually, three players over the age of 23 are allowed to participate in football competitions at the Olympic Games.

Mbappé will be 25 if he is selected to play at the home Olympics and was not part of the squad at the Tokyo Games.

France was eliminated in the group stage in Tokyo after losses to Mexico and Japan.

His star teammates Lionel Messi and Neymar have won gold medals at the Beijing 2008 and Rio 2016 Games respectively.

France won their only Olympic gold in football at the Los Angeles 1984, where they beat Brazil 2-0 in the finals.

The Paris 2024 Games will mark the 40th anniversary of that gold medal.