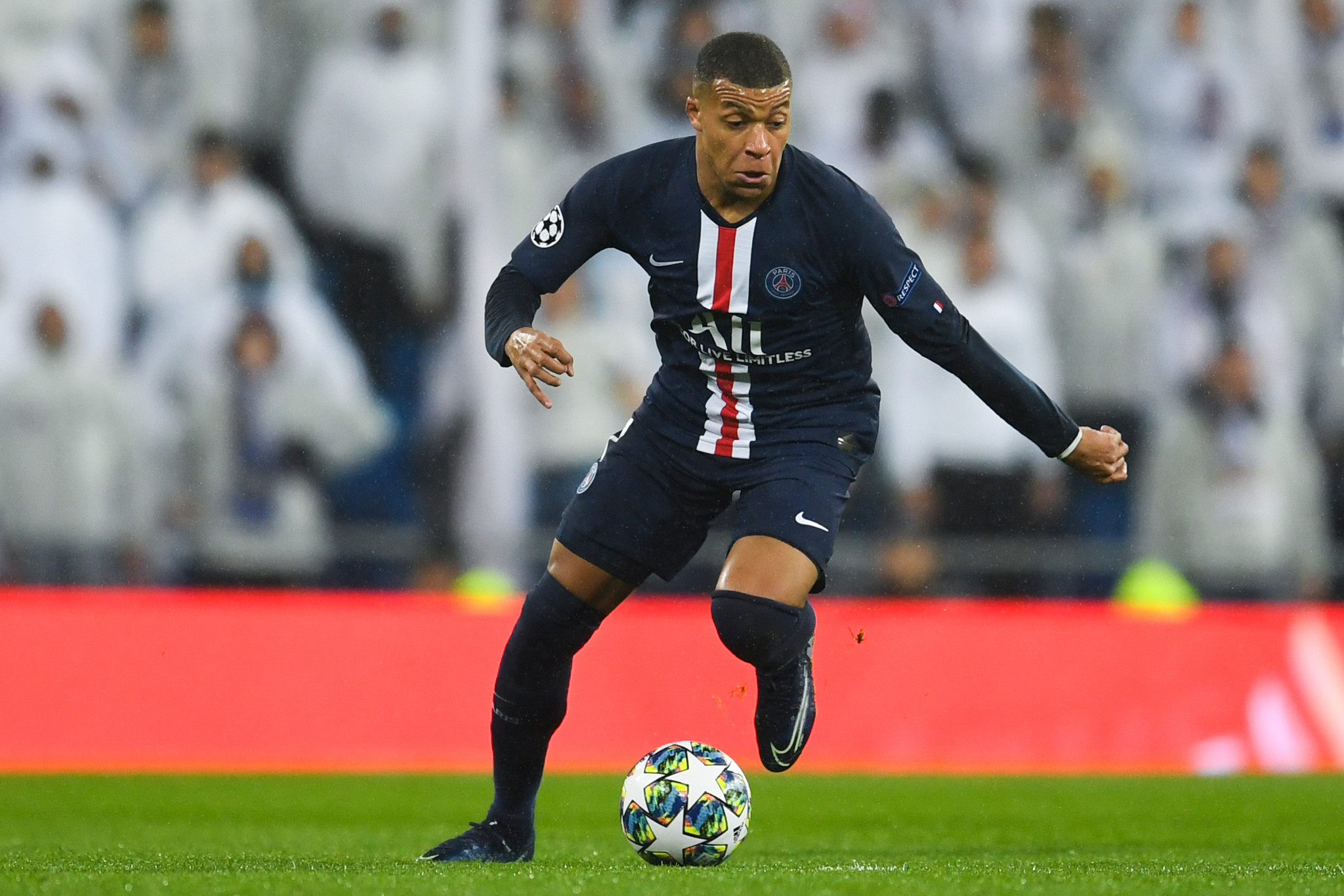 Paris Saint-Germain and France forward Kylian Mbappé is set to feature on the cover of FIFA 22, with the game showing off new features in its official reveal trailer.

EA Sports' latest edition of the popular football video game is set to launch on October 1, with a new motion capture technology for next-generation consoles and Stadia, according to the trailer.

It will be available on consoles such as PlayStation and Xbox, as well as on PC.

The game will use HyperMotion capture technology that combines match capture and machine learning to create a more realistic experience.

This will only be available on PlayStation 5, Xbox Series X|S and Stadia.

EA's algorithm will "write new animations in real time" based on match capture, the organisation claims.

With new HyperMotion Technology, welcome to a revolution in
football gameplay. ?⚽

Mbappé was also the cover star of FIFA 21 and joins the likes of Argentine Lionel Messi and Portugal's Cristiano Ronaldo as players who have been on the cover twice in a row.

EA also revealed bonuses for preordering the game under the Ultimate Edition package which includes up to four days of early access and FIFA Points.

The FIFA 22 Legacy Edition will also be available on Nintendo Switch.