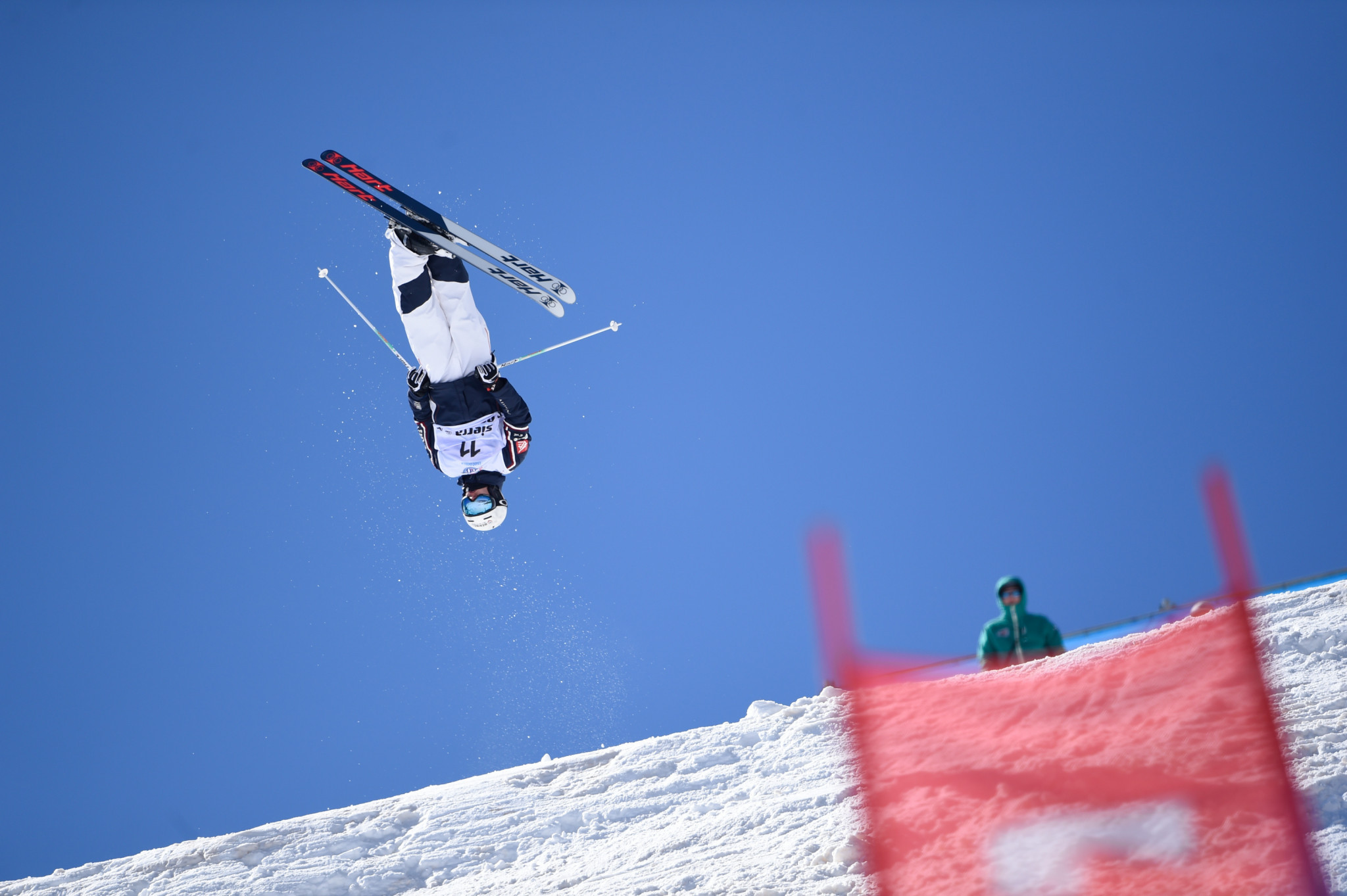 Referenda on whether or not Catalonia should seek to host the 2030 Winter Olympics and Paralympics have been delayed amid an ongoing row over the allocation of events in the Barcelona-Pyrenees bid.

As autonomous community Aragon still has not agreed to a hosting proposal the Spanish Olympic Committee (COE) and Catalonia are satisfied with, it was decided that it would be premature to stage the votes.

Laura Vilagrà Pons, Minister of the Presidency in Catalonia, blamed "uncertainty" for the postponement.

Vilagrà maintained that the Catalan Government is committed to holding the votes, but at a late date when the public have more information at their disposal.

Leaders in Aragon have consistently rejected the COE's venue proposal, claiming that the allocation of events between Aragon and Catalonia is not fair.

A key point in Aragon's counterproposals, which have received a frosty response from the COE, is splitting Alpine and cross-country skiing events between Aragon and Catalonia.

The COE earlier this week insisted it is still committed to bidding for the 2030 Winter Olympics, and Vilagrà says the same remains true for Catalonia, but several deadlines for agreement involving all parties have been missed.

Residents in nine of Catalonia's 42 comarques had been due to head to the ballot box on July 24.

Only comarques proposed to be hosting events in the Pyrenees plus those directly around them would have been part of the votes.

Barcelona, a projected Opening Ceremony and ice hockey venue, was not included.

Vilagrà insisted that "in Catalonia we want these 2030 Olympic Games and we don't want to give up", and blamed "political reasons" for Aragon's unwillingness to back a proposal the COE and Catalan Government are happy with.

Aragon has been allocated 54 events and Catalonia 42, the COE said this week.

Preliminary talks have been held with the Olympic Committee of Bosnia and Herzegovina over using the sliding track in Sarajevo, built for the 1984 Winter Olympics, as a venue come 2030.

The political disagreements earlier led to the COE delaying a visit from an International Olympic Committee (IOC) technical delegation.

They are continuing to undermine the Barcelona-Pyrenees bid, which faces rival proposals from Japan, Canada and the United States.

Sapporo had been considered the frontrunner, but officials have cut the budget for hosting the Olympics by 20 per cent.

The Salt Lake City-Utah Committee for the Games is targeting either the 2030 or 2034 edition.

Vancouver last held the Winter Olympics in 2010, Salt Lake City was the 2002 host and Sapporo staged the event in 1972.

Spain has never held the Winter Olympics, although Barcelona was a Summer Games host in 1992.

The IOC is aiming to name the 2030 host at next year's Session in Mumbai.