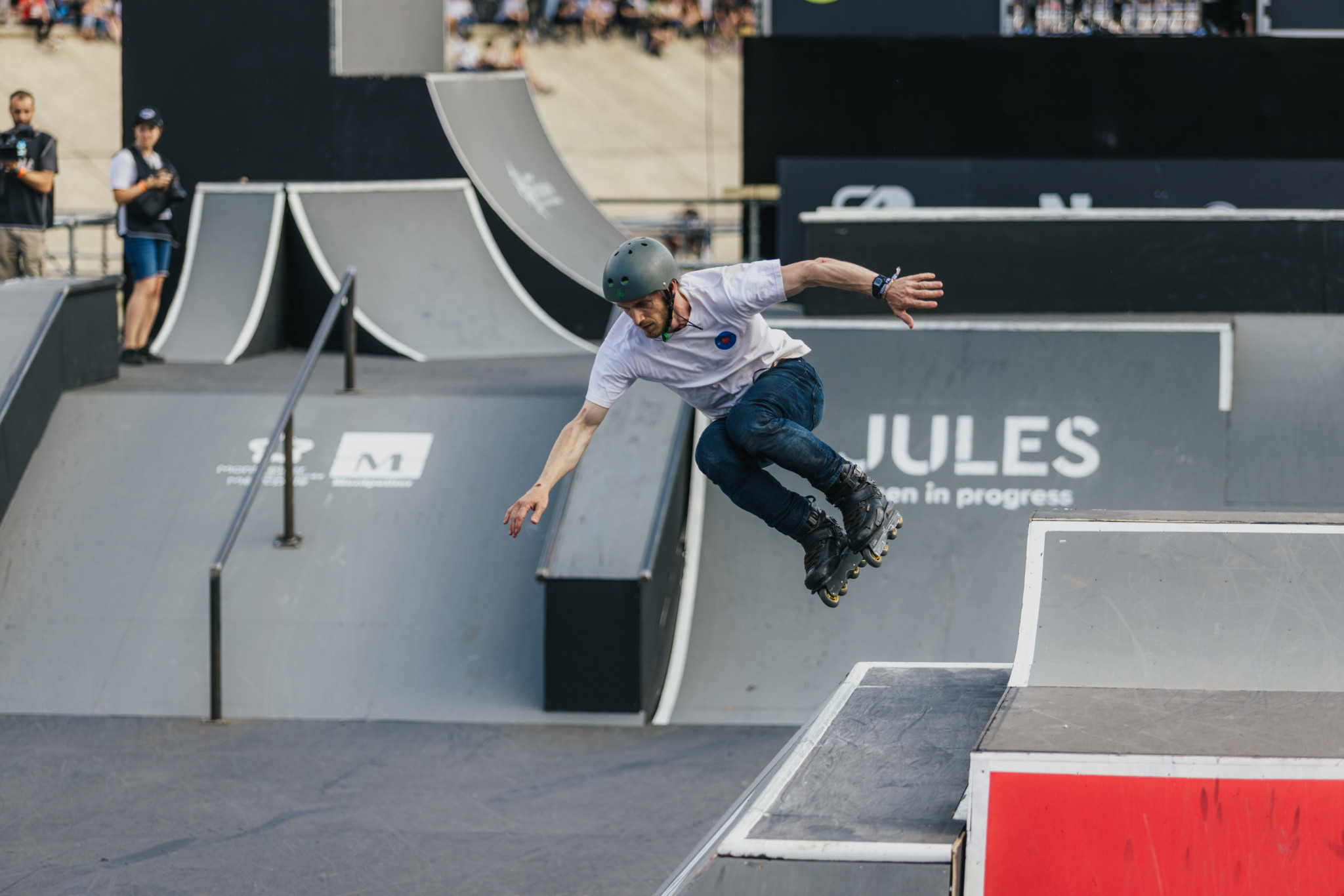 The International Extreme Sports Festival (FISE) is looking into releasing Non-Fungible Tokens (NFTs) for future editions of the event as the world of sport begins to explore blockchain technology.

Hurricane, the organiser of FISE, is determined to capitalise on an industry expected to reach a value of $122 billion (£97 billion/€113 billion) by 2028.

The study by SkyQuest Technology stated that the NFT market has a compound annual growth rate of 34.1 per cent as celebrities, gaming communities and big name brands are all starting to invest.

"We are thinking it could be a revenue opportunity, so looking at different possibilities to create a special series of FISE NFTs," said Clément Darras, head of development and international events at Hurricane, at the Urban Sports Summit here in Montpellier.

"A token would be interesting because we are a festival so it could be used as a currency and give some power to the fans.

"Roland Garros just launched a collection of NFTs where you can win prizes and tickets which is something we want to do with FISE but we know we can be much more creative.

"With each token we would allow a fan to actually be a part owner of FISE.

"We have a lot of people coming to events so if we gave something back to them it would be very exciting as we would be involving them in the process."

Arsenal Football Club is another to enter the NFT market after launching the $AFC Fan Token as well as the Ultimate Fighting Championship, Barcelona, Aston Martin Cognizant, and Roush Fenway.

Sports collectibles have long been popular and FISE sees NFTs as an opportunity for fans to engage with the event and their favourite athletes, which in turn is hoped to continue the development of urban sports.