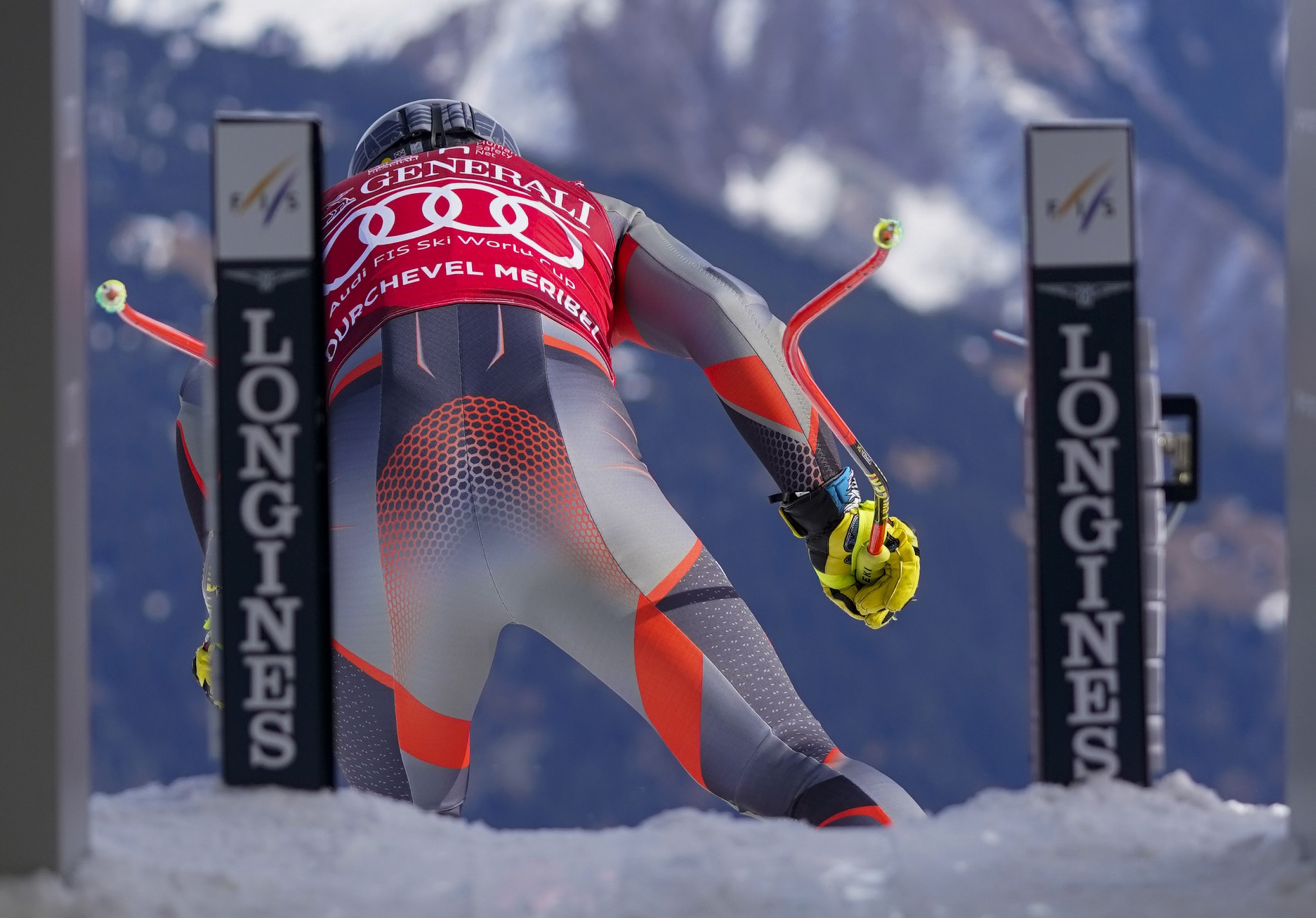 The hosts of four International Ski Federation (FIS) World Championships are due to be appointed tomorrow as the FIS Congress begins in Milan and online.

The selection of hosts for flagship FIS events headlines the agenda for day one, followed by the election of the FIS President and a new Council on day two.

Swedish businessman Johan Eliasch is running unchallenged for re-election as FIS President, while there are 23 candidates for 18 spots on the Council.

The 2027 Alpine World Ski Championships is the only event for which there are multiple candidates, so those presentations will be watched most closely.

Crans-Montana in Switzerland, Norwegian venue Narvik, Soldeu in Andorra and Germany's Garmisch-Partenkirchen are all vying to stage Alpine skiing's marquee event in 2027.

Each candidate will have 10 minutes to present their vision to the FIS Council and watching world, before a vote is taken.

The year's FIS Congress is a hybrid event, with some delegates travelling to Italy and others joining remotely.

Switzerland last hosted the Alpine Ski World Championships in 2017, while Crans-Montana was the venue in 1987.

Garmisch-Partenkirchen is a two-time host, most recently in 2011.

The only time Norway has hosted the event is when Alpine competition at the 1952 Winter Olympics also held that status, while Andorra would be a first-time host nation.

Crans-Montana and Garmisch-Partenkirchen both hosted Alpine Ski World Cup legs in the 2021-2022 season.

Soldeu staged the 2018-2019 campaign's end-of-season finale, and is due to do the same next season.

Narvik is in the north of Norway, in the Arctic Circle, and is currently less established as an Alpine skiing venue than its rivals.

The sole candidate for the 2026 Ski Flying World Championships is Oberstdorf in Germany.

Austrian resort Montafon is due to be rubber-stamped as the 2027 Snowboard, Freestyle and Freeski World Championships host, while Falun in Sweden is the only nominee for the 2027 Nordic World Ski Championships.

On Thursday (May 26), the FIS Council election is scheduled.

Vyalbe is able to stand despite Russian athletes being banned from all FIS events over the war in Ukraine.

Several nations, including Sweden, Poland and Finland, have indicated they will not vote for Vyalbe over comments in which she likened Ukraine's leadership to the Nazis.

Russian President Vladimir Putin has repeatedly drawn the comparison as one of his justifications for the invasion.

Eliasch was elected FIS President in June last year and is presently completing the term of Gian-Franco Kasper.

Following re-election, Eliasch will begin a new four-year term which lasts until after the Milan Cortina 2026 Winter Olympic and Paralympic Games.