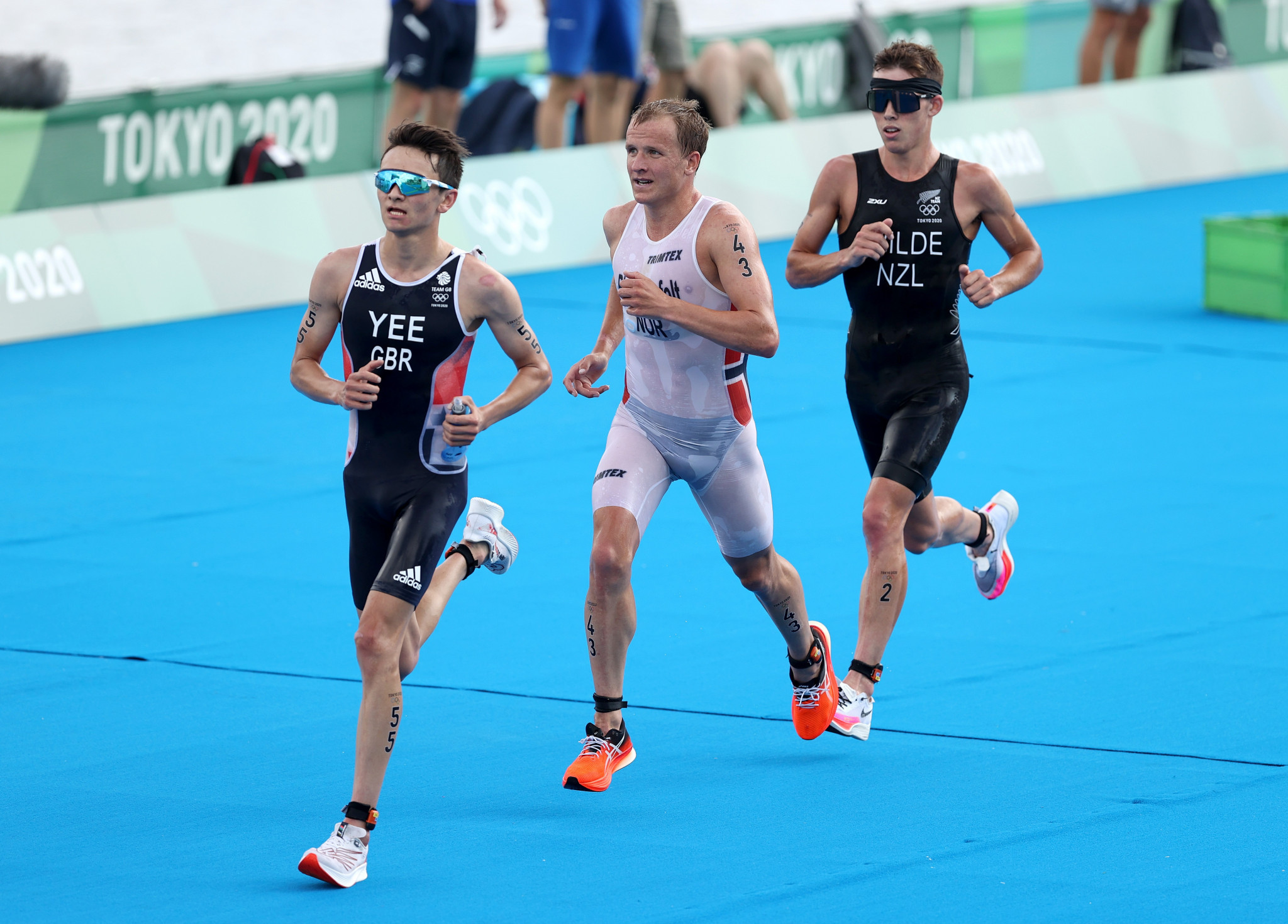 There was double delight for Britain in Yokohama as Olympic medallists Alex Yee and Georgia Taylor-Brown won the respective men’s and women’s races at the World Triathlon Championship Series.

It was a battle between Yee and New Zealand’s Hayden Wilde for top spot in the men’s race.

The pair were level in the second half of the 10 kilometres run before Yee found an extra gear to secure his second Series victory.

"I am really pleased with the result," said Yee.

"Some things to work on but that’s always positive to take away from the first race of the year.

"The win is amazing.

"Kudos to Hayden, he was lightning on the run.

"I had to summon every ounce of my being to get around at the end."

?? Olympic champions @georgiatb and @Lixsanyee both claimed brilliant wins in the first @worldtriathlon Championship Series race of the season in Yokohama! pic.twitter.com/z9qvmv6i71

Taylor-Brown proved too strong for the rest of the field as she powered to victory in a time of 1:51:44.

There was a battle for the other podium spots with France’s Léonie Périault claiming silver in 1:51:50.

"On the run I went out hard because I thought I’ve got nothing to lose.

"They got back onto me and I just told myself right you’ve got to sit on them now and just empty everything out."