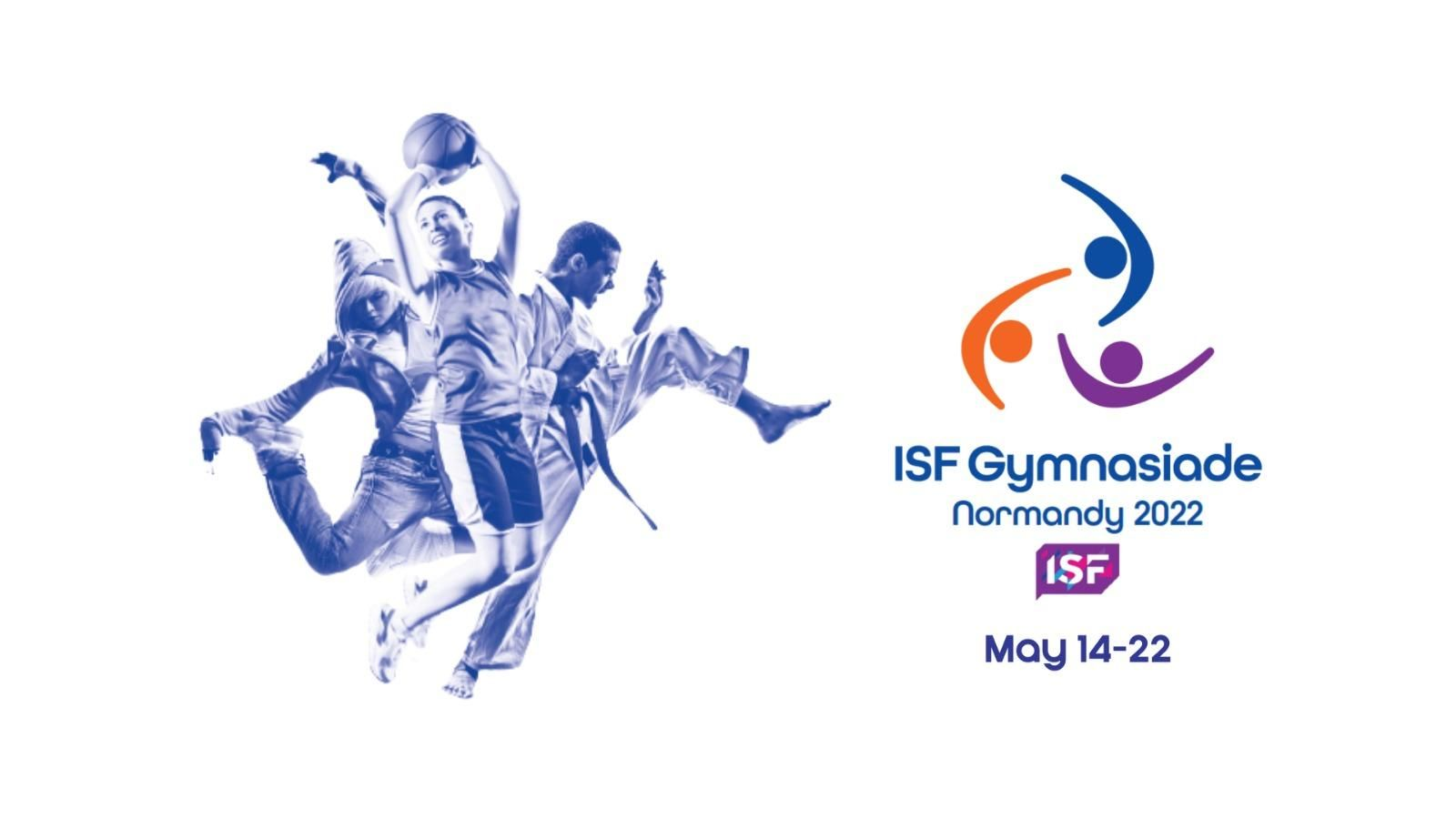 France and Brazil have concluded the International School Sport Federation (ISF) Gymnasiade level at the top of the medals table on golds and total medals won.

Kazakhstan finished third for titles won and fourth in overall medals when the event was staged between May 14 and 22.

Turkey earned the fourth-highest number of titles and the third-most medals at the competition with Chinese Taipei coming fifth in both rankings.

This ISF Gymnasiade event became the largest in its history as 3,500 athletes from 63 countries descended on Normandy to compete.

France and Brazil had the largest delegations of the competition with the two nations bringing around 300 participants each to take part in 19 of the 20 sports arranged.

New sports - such as breakdance and rugby sevens - were staged for the first time.

China received the most podiums in breakdance, which is part of the Paris 2024 Olympic programme, and teams from Hungary, Mauritius, Romania, and the hosts dominated rugby sevens.

"The younger generation needs guidance and structure as they develop and there is no better way to do that than through sport," Bryon Kelleher, event ambassador and former New Zealand player, commented after taking the inaugural kick-off of the rugby sevens.

"Kids learn through different ways, and sport has the ability to reach different topics such as health and values, so is a strong tool."

"This event has lit up the world of school sport, and marking a special moment in the development of ISF," ISF President Laurent Petrynka said.

"In addition to the scale of this event being unmatched in history of this federation, this event has been an incredible gathering point for the international school sport community, with an incredibly broad programme of sports, as well cultural and educational activities.

"School Sport has so much to offer and we are proud to have shown the world how special it is when we come together from all around the world to celebrate it."

Petrynka was re-elected as ISF President during the ISG General Assembly, which was staged between May 16 and 17, following the appoint of the new ISF Executive Committee.

The new Executive Committee is mandated to operate until 2026.