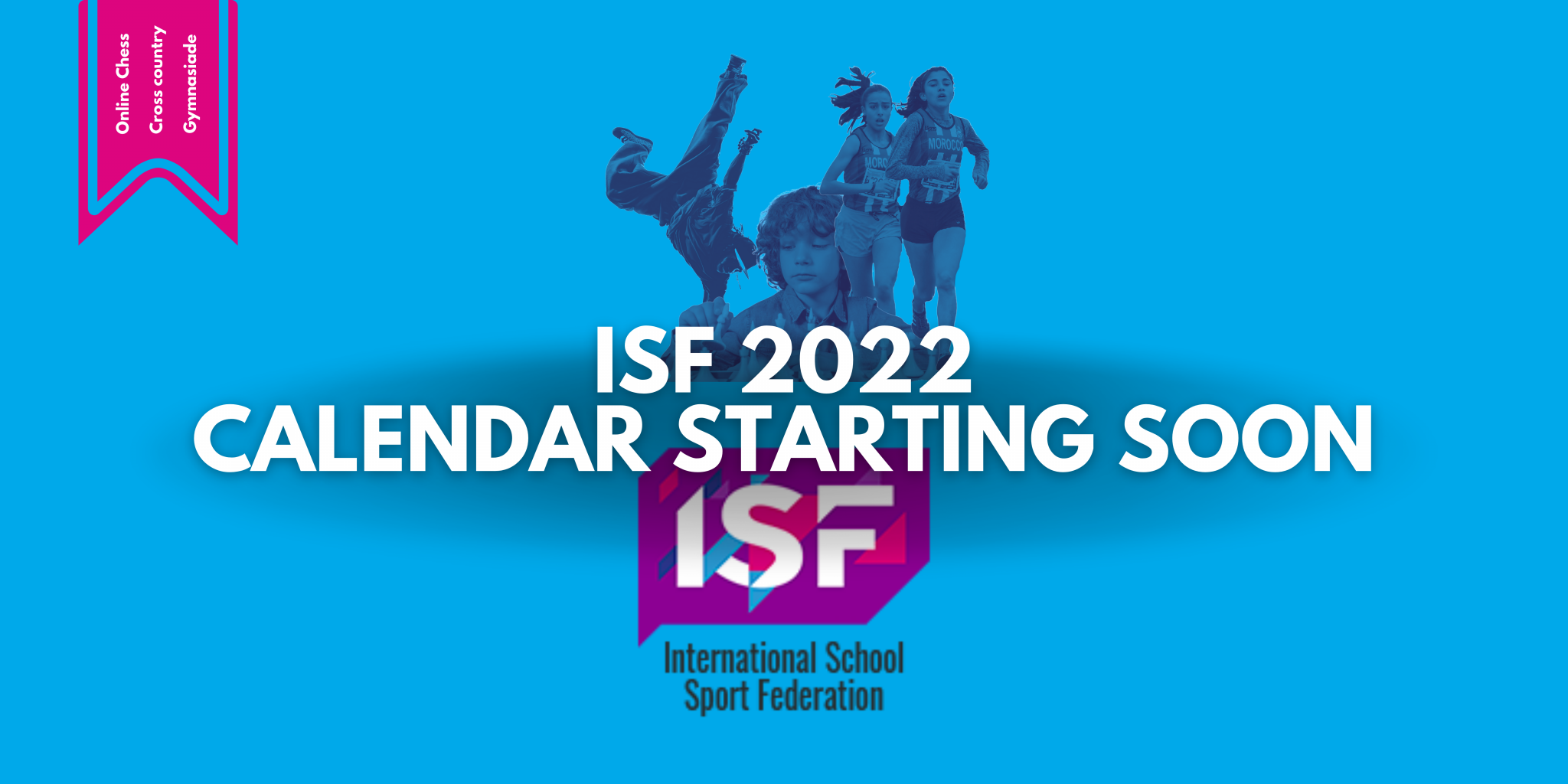 The International School Sport Federation (ISF) is nearing the launch of its first events for the year with online chess, cross country and ISF Gymnasiade due to be played first.

The inaugural International Chess Federation (FIDE) and ISF World School Online Chess Cup is set to be staged over three weekends, beginning on March 12, and finishing on March 27.

The competition is set to feature under 15s and under 18s categories for boys and girls.

Prizes for the event range from lessons from grandmasters for each medallist, to opportunities to attend the World Chess Olympiad 2022 in Moscow, Russia, for every competition winner.

Student registration ends on March 5 whilst a deadline of March 12 has been given to teachers.

The next event on the ISF calendar, the ISF World School Cross Country Championship, is set to take place between April 22 and 27 in Strbské Pleso, Slovakia.

The 25th edition of the event, which was originally postponed in 2020, will have students aged 16 to 18 from 14 countries participating.

The next event on the 2022 ISF calendar is the 19th version of the Gymnasiade in Normandy.

The latest Gymnasiade is set to be the largest in ISF history with 3,500 competitors from over 70 countries set to be welcomed between May 14 and 22.

Those attending will also be able to take part in cultural and educational activities as well.

The deadline to register is set for March 15.

The second half of the ISF year will involve nine more events, such as the ISF World Cool Games, due to be held in Kyiv, Ukraine in November.