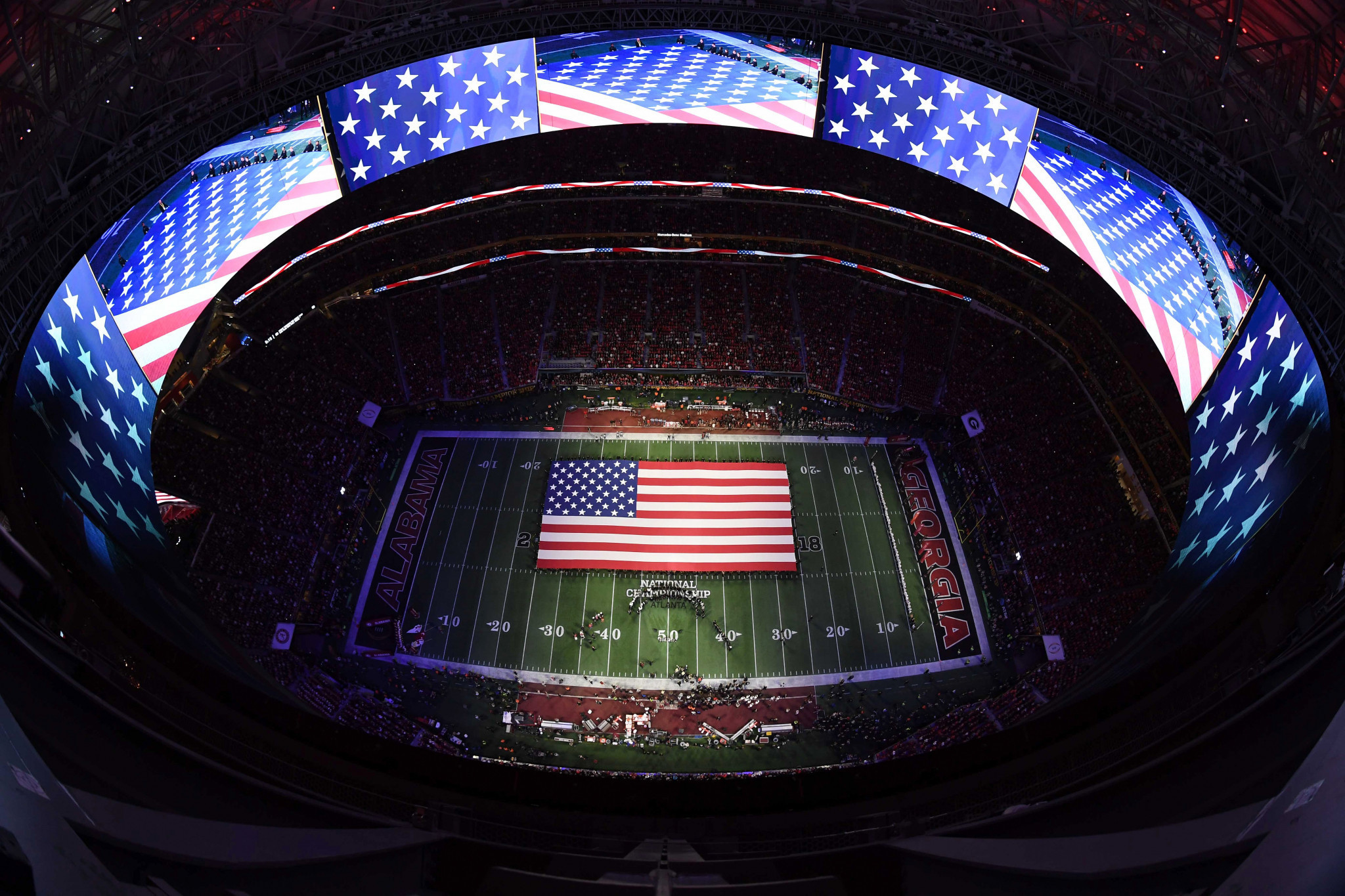 Host cities for the 2026 FIFA World Cup in the United States, Mexico and Canada are set to be announced on June 16.

Sixteen locations in the US, three in Canada and three in Mexico are are all vying to stage matches.

With Canada and Mexico each anticipated to have three host stadiums, and 16 planned in total, there are in effect 16 American venues battling for 10 spots on the roster.

This increases to 17 with the acknowledgement that two stadiums in the Los Angeles area, the Rose Bowl and SoFi Stadium, have been listed as possibilities should it be successful as is expected.

The Rose Bowl was the scene of the 1994 FIFA World Cup final.

SoFi Stadium is the world's most expensive stadium, venue of this year's Super Bowl and due to stage much of the Los Angeles 2028 Olympic Opening Ceremony.

Orlando's Camping World Stadium joins the Rose Bowl as the only proposed US venue to have been used for the 1994 World Cup, and along with the Pasadena venue is the only one in the US not home to a National Football League (NFL) gridiron team.

Atlanta's Mercedes-Benz Stadium, Gillette Stadium near Boston, Paul Brown Stadium in Cincinnati, Dallas' AT&T Stadium - which before SoFi Stadium could claim to be the world's most expensive - NRG Stadium in Houston, Miami's Hard Rock Stadium and Arrowhead Stadium in Kansas City have all been put forward as candidates.

M&T Bank Stadium also encompasses Washington D.C. after the bid to bring games to the US capital merged with the Baltimore-Maryland 2026 effort.

Edmonton, Toronto and Vancouver are due to stage games in Canada, at the Commonwealth Stadium, BMO Field and BC Place.

FIFA is billing the event on June 16 as a "major announcement" and which matches the venues are staging is also expected to be revealed.

MetLife Stadium was suggested as the venue for the final in the successful United Bid's bid book, with Atlanta and Dallas suggested for the semi-finals.

"In line with the previous stages of the FIFA World Cup 2026 selection process, any announcement will be made in the best interests of football, taking into consideration the needs of all stakeholders involved, as we aim to lay the foundations for the tournament to be delivered successfully across all three countries," Central American and Caribbean Association Football (CONCACAF) President Victor Montagliani said.

"We can only reiterate our appreciation to all the cities and the three member associations for their efforts and dedication to this process."

A FIFA delegation has been able to visit the stadiums vying for selection, with the process delayed by the COVID-19 pandemic.

It had initially been planned for host venues to be finalised in early 2021.

The FIFA  World Cup has never been held across three countries before.

Canada has never hosted the event before, but Mexico was the sole host in 1970 and 1986.

The Azteca was the venue for the final on both occasions.