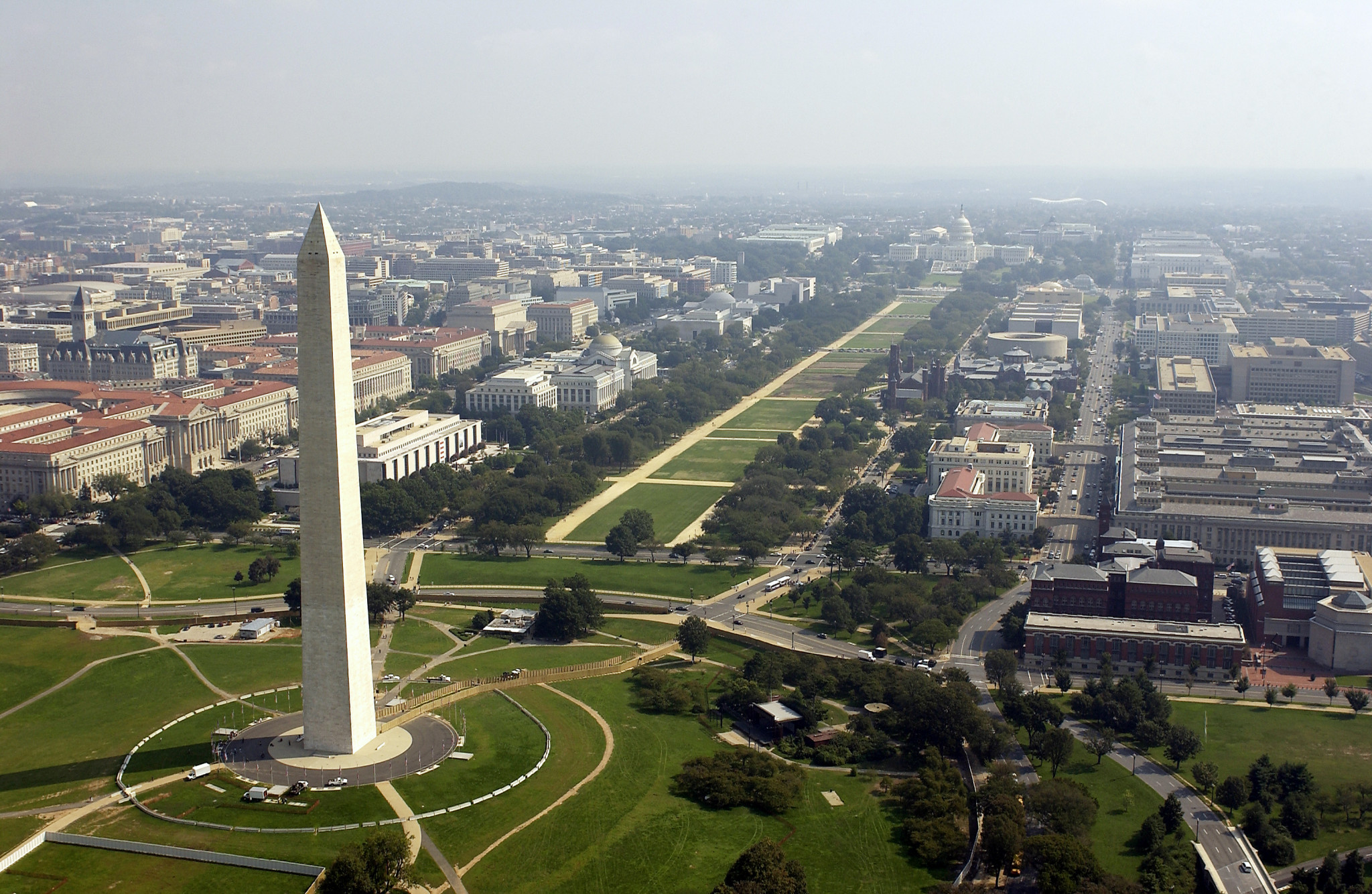 Washington DC and Baltimore have merged their bids to create a joint application to host games for the 2026 FIFA World Cup.

The announcement was made yesterday by Events DC and the Sport & Entertainment Corporation of Maryland.

The combined bid would see games held at the M&T Bank Stadium in Baltimore, Maryland.

In addition, the FIFA Fan Festival would be held in the National Mall in Washington DC.

Muriel Bowser, the Mayor of Washington DC said: "We are thrilled to team up with our sister city to bring the FIFA World Cup 2026 to the sports capital.

"We know that the Washington-Baltimore bid is a winning bid.

"We're a sports city, we're a soccer city, and people from across the nation and around the world will want to be in and near DC in the summer of 2026 when we celebrate our nation's 250th birthday."

The newly renovated M&T Bank Stadium is home to the National Football League’s Baltimore Ravens while the national mall has been the setting for numerous Presidential inaugurations and protests over the years.

Lieutenant Governor Boyd Rutherford, co-chair of Baltimore Maryland 2026 said: "The combination of our two world-class cities in the capital region will provide FIFA with exceptional soccer facilities for match play in Baltimore, and the grandeur of the nation's capital for cultural activities to celebrate the World Cup in the United States."

Max Brown, DC2026 Advisory Board co-chair said: "We look forward to having FIFA and its delegates in DC for meetings, practices, the biggest FIFA Fan Festival, and are confident that our region will exceed expectations in delivering an innovative, powerful, and fun fan experience."

The 2026 World Cup is due to be jointly hosted by the US, Canada and Mexico.

United 2026, as the joint bid is officially known, is due to be the first time more than one nation has held the event since Japan and South Korea held it in 2002.

Sixty games, including the quarter-finals, semi-finals, and the final, will be hosted by the US while Canada and Mexico will each host 10 games.

In total, 23 bids have been submitted across the three North American nations, including 17 from the US.

This will be reduced to 16 cities before games are scheduled to get underway on June 8 2026.

This tournament will also see the number of participating teams rise to 48 from 32.