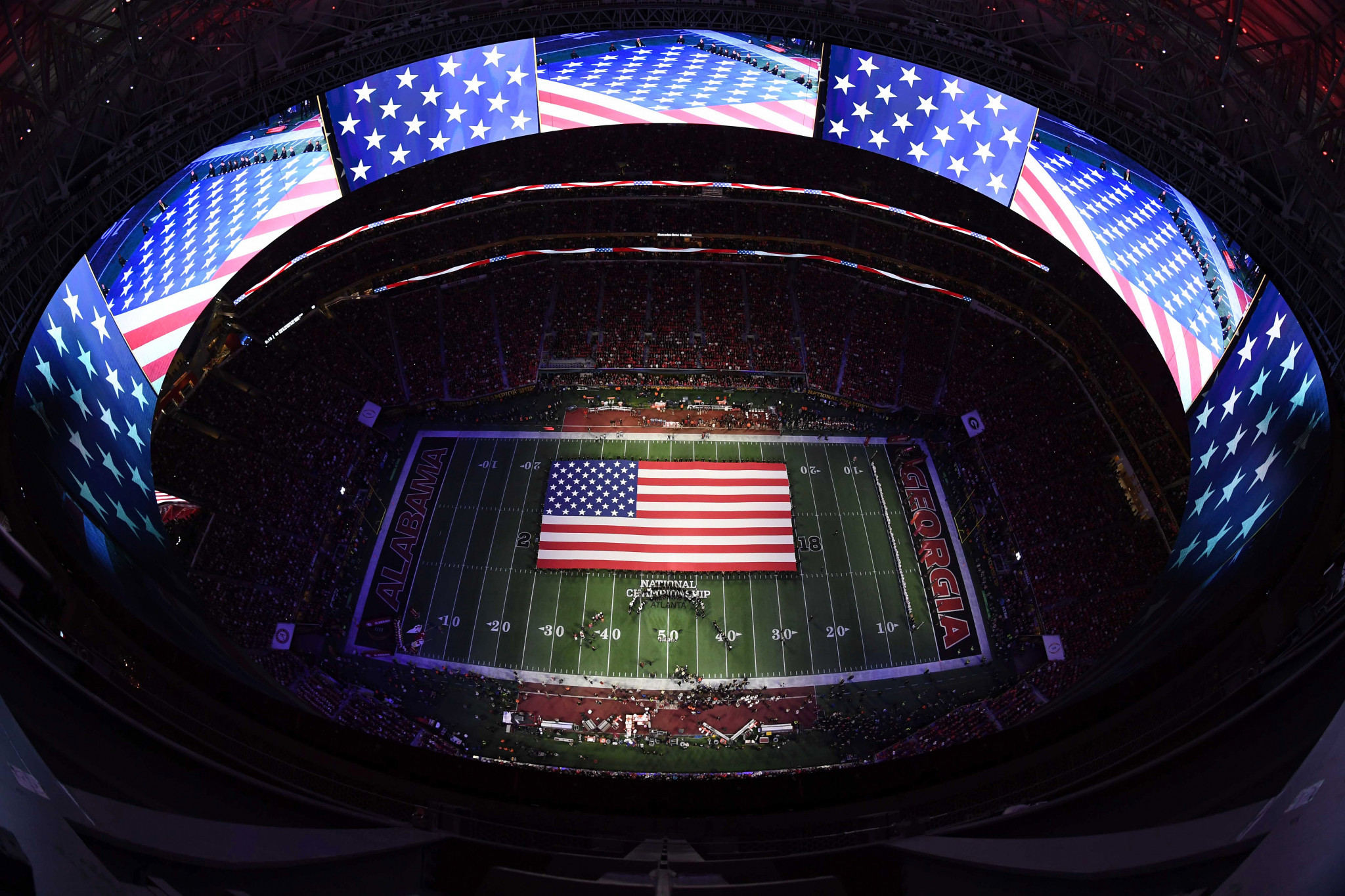 The decision on which venes in the United States will host FIFA World Cup matches in 2026 looks set to be pushed back as a result of the coronavirus pandemic.

The United Bid - a joint bid of the US, Mexico and Canada - listed 24 potential venues in its winning proposal, with eight of those set to be cut, leaving 16.

Three in Mexico and three in Canada are confirmed already, leaving 17 American cities to battle it out for the right to host matches.

Two stadiums were put forward for Los Angeles - the Rose Bowl and the under-construction SoFi Stadium.

Confederation of North, Central American and Caribbean Association Football (CONCACAF) President Victor Montagliani said that a final decision on host cities was likely to be made later than early 2021, which has been planned, because meetings and site inspections have had to be cancelled in light of the coronavirus pandemic.

"The deadline, I think, will likely be pushed back, because I think the cities are going to probably ask for it,” Montagliani said, per The Philadelphia Inquirer.

The Canadian was on the bid's Board of Directors and is also a FIFA vice-president.

"A lot of cities have other things on their hands that they have to deal with right now.

"So I think for now, until we get out of this, in all likelihood it won’t be towards the end of the year when that file is kind of picked up again."

Only two of the proposed venues in the US are not home to National Football League (NFL) American football teams - Orlando's Camping World Stadium and the Rose Bowl.

Both regularly host college football games and were used for the 1994 FIFA World Cup.

None of the other potential venues were used in 1994, with most built since.

Away from the 2026 jamboree, Montagliani said there was a "need to be realistic in terms of when football will come back" due to the unpredictable nature of the pandemic.

Men's CONCACAF qualifiers for the Tokyo 2020 Olympics were due to take place in March and April but were postponed.

They will be rescheduled for "likely the same time of the year, but who knows, that might change too," according to Montagliani.

The President also added CONCACAF was "100 per cent" committed to completing its inaugural Nations League, scheduled to have been played in Texas this June.