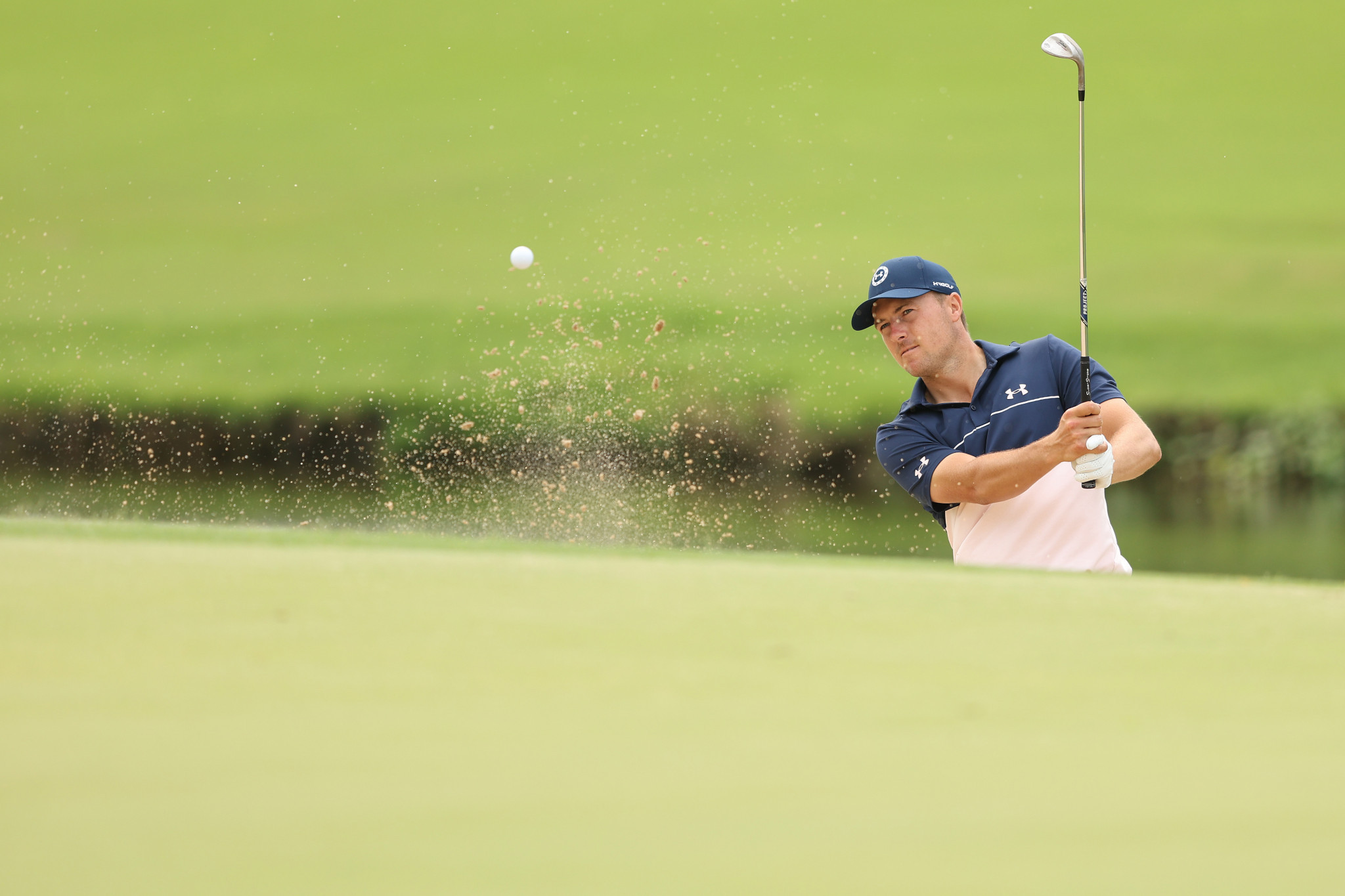 The world’s best golfing stars are set to descend on Southern Hills Country Club for the Professional Golfers’ Association (PGA) Championship as they seek to claim the crown from absent defending champion Phil Mickelson.

The US’ six-time major champion stepped away from golf in February after he apologised for making "reckless" comments to writer Alan Shipnuck regarding the proposed Saudi Arabia-backed super league.

Shipnuck insisted that Mickelson was willing to ignore Saudi Arabia’s alleged human rights abuses, which the country denies, in favour of securing economic power over the PGA Tour.

The Saudi-supported league is due to stage its first event - which is worth $25 million (£20.1 million/€23.7 million) - in St Albans in England next month.

While 15-time major champion Tiger Woods maintains he has differing views to Mickelson, he admitted he will miss the defending champion in Tulsa.

"It's always disappointing when the defending champion is not here," Woods said during a pre-tournament press conference.

"He's taken some personal time, and we all understand that.

"I think that some of his views on how the Tour could be run, should be run…been a lot of disagreement there.

"As we all know, as a professional, we miss him being out here.

"He's just taking his time and we all wish him the best when he comes back.

"I have not reached out to him.

"I have not spoken to him.

"A lot of it has not to do with I think personal issues.

"I have a completely different stance on it."

Northern Ireland's Rory McIlroy remarked that the event "should be a celebration" for Mickelson following on from his historic feat last year.

Mickelson’s absence means the door is wide-open for someone to take his title in Oklahoma.

The tournament was due to be played at the Trump National Golf Club in New Jersey, owned by former United States President Donald Trump, but was moved from the course in January 2021, after Trump was accused of inciting a riot at the Capitol Building in Washington DC - an incident that resulted in the death of five people and more than 50 people being injured.

The first two rounds are set to see the US' Woods, four-time major victor McIlroy and three-time major winner Jordan Spieth of the US battle it out after all three were grouped together.

Woods lifted his fourth PGA Championship at the venue in 2007 while compatriot Spieth has yet another chance to complete the career Grand Slam, having already won the Masters and US Open in 2015 and The Open in 2017.

Notable groupings for the @PGAChampionship:

Spieth’s best finish at the PGA Championship came in 2015 when he was runner-up to Australia’s Jason Day.

McIlroy, who finished second at Augusta National, is seeking to end an eight-year major drought, which would be his third PGA title.

Meanwhile, Masters champion Scottie Scheffler of the US has been drawn with fellow American Collin Morikawa and Spain’s Jon Rahm.

Scheffler could lose his world number one spot if US Open champion Rahm takes home the trophy, and he fails to secure a top five spot.

The PGA Championship was Morikawa’s debut major title win when he triumphed in 2020.

Americans Patrick Cantlay, Dustin Johnson and Justin Thomas have been drawn together while Australia’s Adam Scott, the US’ Brooks Koepka and Ireland’s Shane Lowry complete another group.

Cantlay, Johnson, Scott and Lowry are among those hoping to claim their maiden PGA Championship victory.

The second men's golfing major of the year is set to begin tomorrow and run through until Sunday (May 22).