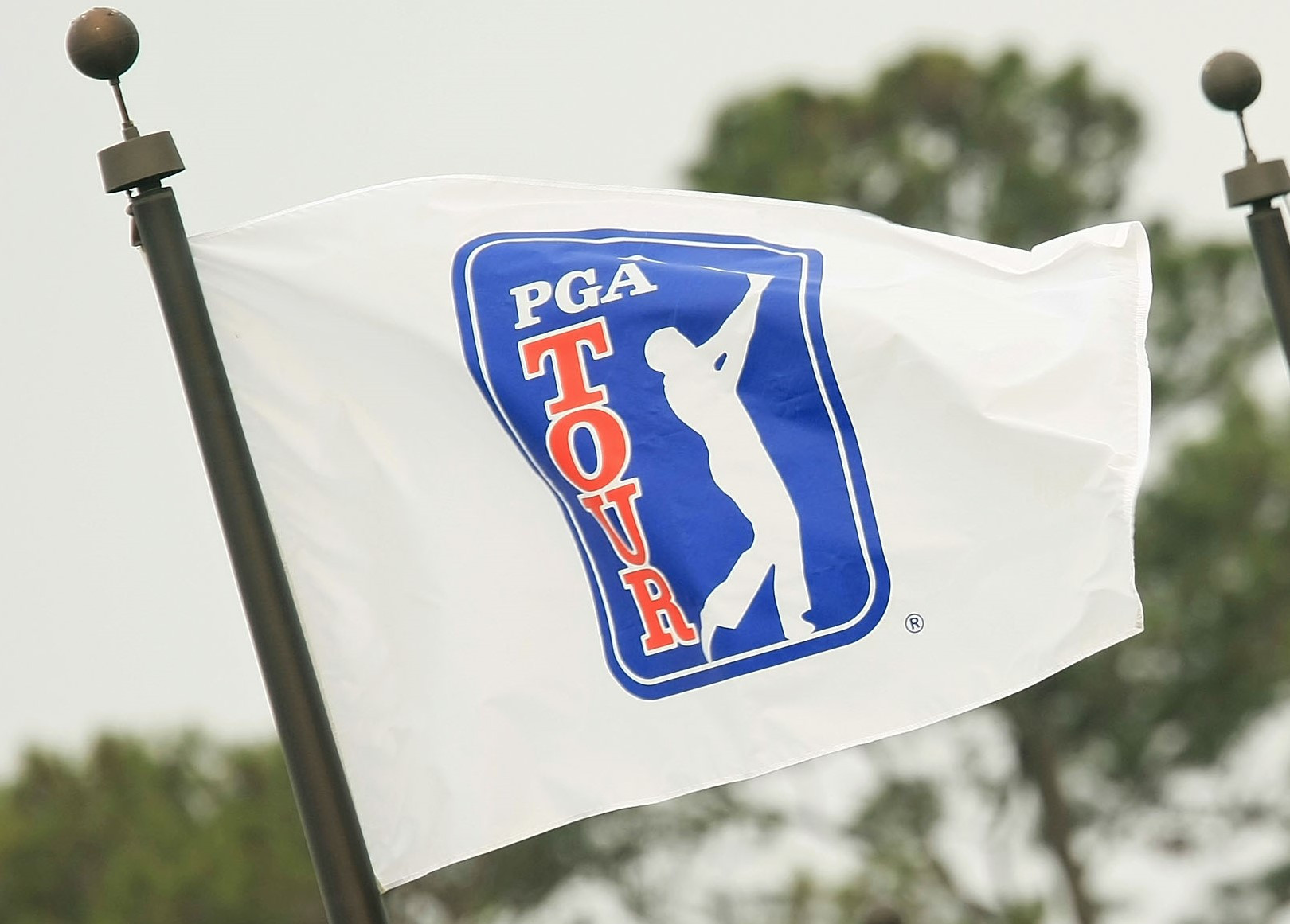 The PGA Tour has denied permission for its players to take part in the Saudi-backed LIV Golf International Series tournament in London next month.

"We have notified those who have applied that their request has been declined in accordance with the PGA Tour Tournament Regulations," PGA Tour senior vice-president Tyler Dennis said in a memo to players.

"Tour members are not authorized to participate in the Saudi Golf League's London event under our Regulations," Dennis continued.

"As a membership organization, we believe this decision is in the best interest of the PGA Tour and its players."

The tournament is scheduled to begin at the Centurion Club in Hertfordshire on the outskirts of London on June 9.

"Sadly, the PGA Tour seems intent on denying professional golfers their right to play golf, unless it's exclusively in a PGA Tour tournament," Norman said a statement.

"This is particularly disappointing in light of the tour's non-profit status, where its mission is purportedly 'to promote the common interests of professional tournament golfers.'

"Instead, the Tour is intent on perpetuating its illegal monopoly of what should be a free and open market," Norman claimed.

He branded the PGA Tour ruling "anti-golfer, anti-fan, and anti-competitive".

So far, there has been no indication of whether the PGA Tour will sanction any golfers who defy the ban.

Six-time major champion Phil Mickelson - the American who has played a prominent role in the creation of the Saudi-backed breakaway - and England's Lee Westwood are among the golfers who had wanted to play.

"No matter what obstacles the PGA Tour puts in our way, we will not be stopped." pic.twitter.com/pzqQXskxhm

"No matter what obstacles the PGA Tour puts in our way, we will not be stopped," Norman insisted.

"We will continue to give players options that promote the great game of golf globally."

The 12-team circuit is expected to feature five events in the United States later this year with purses of $20 million (£16.25 million/ €18.9 million).

The PGA Tour sees this tour as a potential rival, as Norman has indicated that additional funding has been forthcoming to make a full breakaway series possible by 2024.

PGA Tour commissioner Jay Monahan is chair of the International Golf Federation Board.