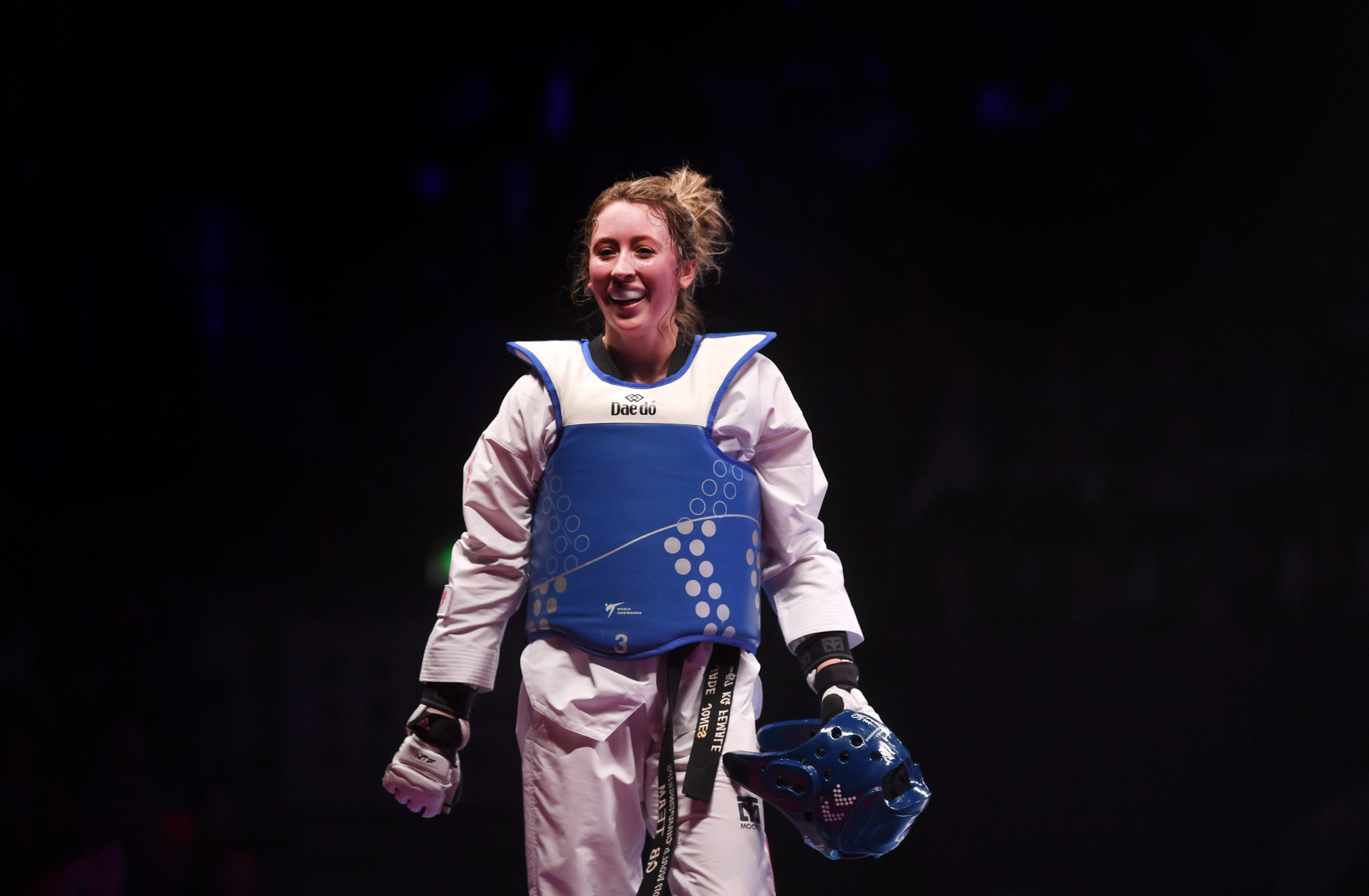 The Briton overcame Turkey's Hatice Kübra Ilgün 20-5 in the women's under-57 kilograms final to earn a third European crown.

Jones had overcome Raheleh Asemani of Belgium 35-7 in the semi-finals, and also enjoyed wins via points gap and punitive declaration respectively against Finn Suvi Mikkonen and Romania's Alexandra Ge Rache.

"To win for the third time feels amazing, especially in an Olympic year," Jones said.

In the women's under-53kg, Tatiana Kudashova of Russia also won a third European title and like Jones beat a Turkish opponent in the final.

There was a Turkish triumph in the men's under-63kg at least, with 21-year-old Hakan Reçber enjoying a dominant run to the final and then squeezing past Spaniard Joan Jorquera 18-12.

Belgium's Jaouad Achab, a former world champion, lost to Reçber in the semi-finals and had to settle for a bronze medal, as did Italian Simone Crescenzi.

In the men's under-68kg - like the women's under-57kg an Olympic weight category - world champion Bradly Sinden was upset in the final by Russia's Sarmat Tcakoev.

The Greek Konstantinos Chamalidis joined Pérez with a bronze medal.

Four more sets of medals are due to be awarded when the tournament continues tomorrow.