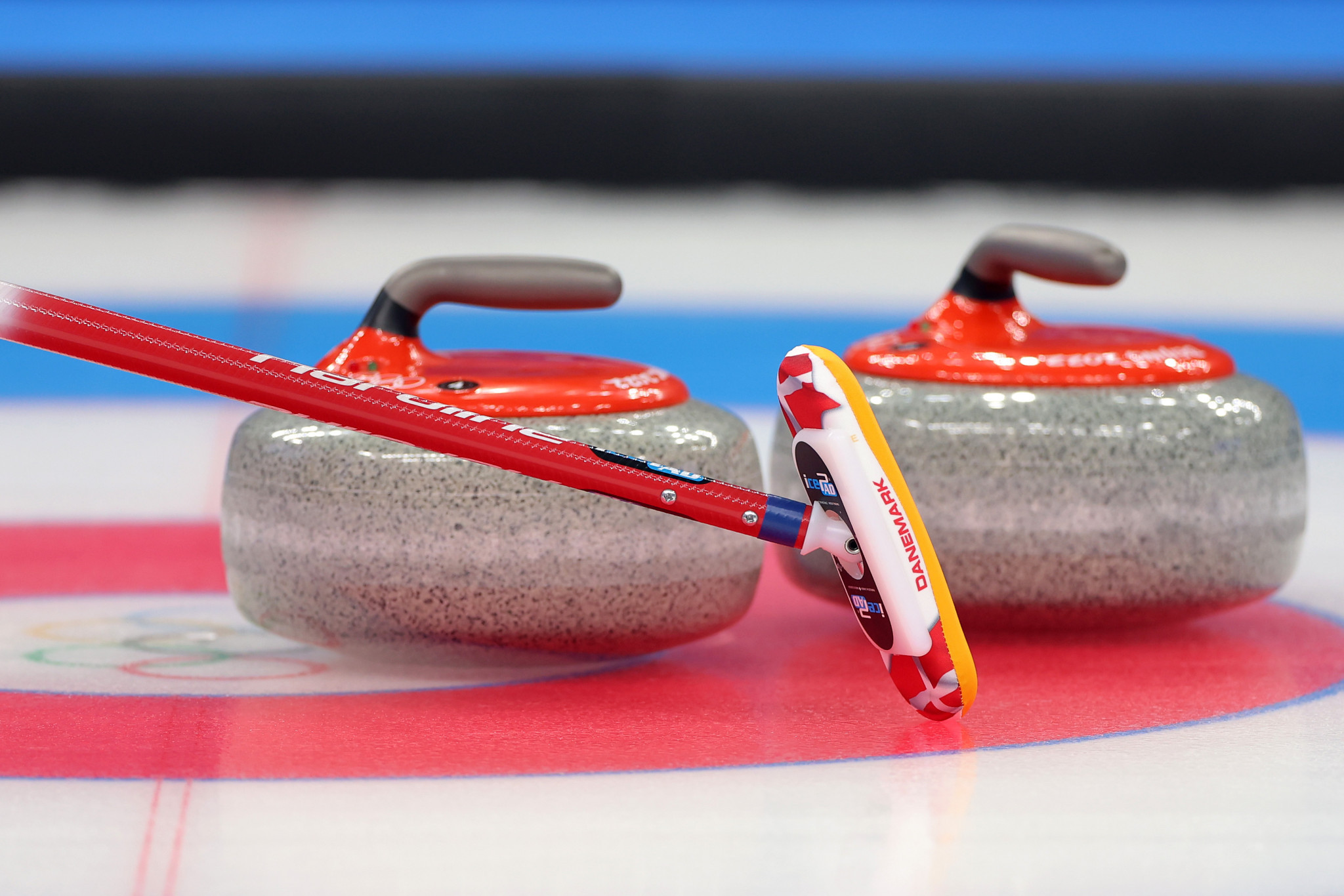 Canada lead the field as the national teams to retain men's and women's titles at the World Junior Curling Championships taking place starting tomorrow in Jönköping in Sweden.

It is set to be the 50th edition of the men's tournament and the 34th for the women, with 10 national sides due to compete in either competition.

Canada's men have brought a new team to the event and will be skipped for Owen Purcell as they look for their fourth consecutive gold medal.

The 2019 and 2020 bronze medallists Scotland retain the bulk of their squad from the country's 2020 campaign as skip James Craik, Angus Bryce and Niall Ryder are all set to feature.

Norway go in search of their first triumph at the tournament and are led by skip Grunde Buraas who became a Youth Olympic champion in the mixed team event at the Lausanne 2020 Games.

Germany, Italy, South Korea, New Zealand, Sweden, Switzerland and the United States make up the rest of the men's field.

Canada are the reigning champions and boast a Youth Olympian in Lauren Rajala.

They are joined in the tournament by Denmark, Japan, South Korea, Scotland, Sweden, Switzerland and the US.

Round-robin play starts tomorrow and continues until May 20 before the top four teams in the standings qualify for the semi-finals on May 21 and the medal matches on May 22.

The 2021 edition of the World Junior Curling Championships was set to take place in Beijing but was cancelled due to concerns over the coronavirus pandemic.