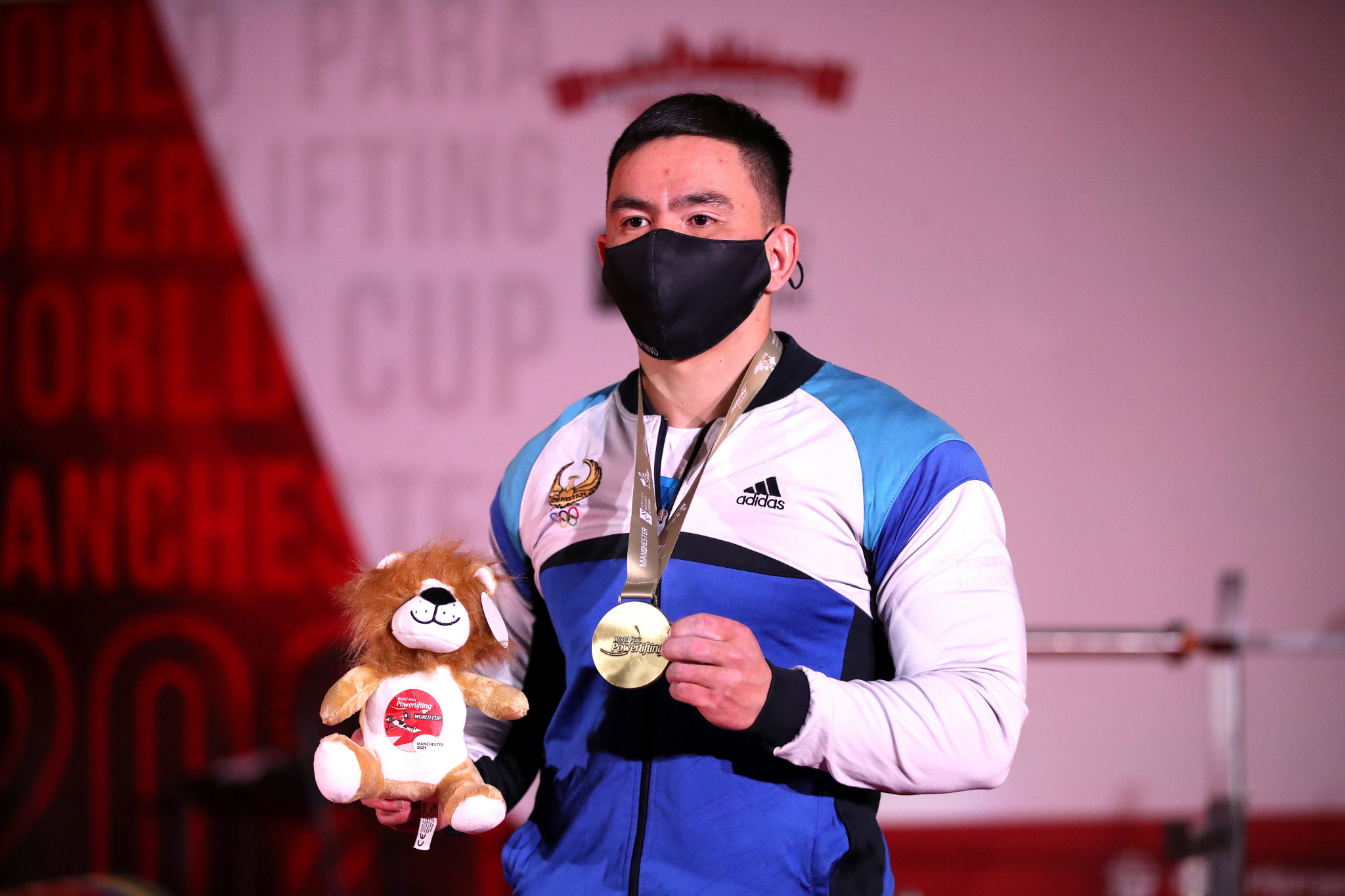 Uzbekistan powerlifter Iskandar Tursunbaev has been banned by the International Paralympic Committee (IPC) for three years after testing positive for banned substances in three urine samples.

Samples were collected from Tursunbaev on March 26, April 17 and May 7 last year, the IPC revealed.

The samples were collected both out-of-competition and in-competition.

Tursunbaev’s samples contained the substances methasterone and its metabolites and oxymetholone metabolite.

The substances are included on the World Anti-Doping Agency (WADA) Prohibited List under the class S1.1 anabolic androgenic steroids.

"The athlete achieved unexpected results at the Manchester 2021 Para Powerlifting World Cup, a competition in which he was tested," James Sclater, IPC anti-doping director, said.

“Based on these results, he was immediately targeted for out-of-competition testing.

Tursunbaev had won the men’s up to 72 kilogram category at the Para Powerlifting World Cup in Manchester, held from March 25 to 28.

The Uzbekistan powerlifter had achieved successful lifts of 190kg, 196kg and 203kg to claim the title.

The IPC said Tursunbaev’s results from the dates the samples were collected will be disqualified, which will result in the powerlifter losing medals, points and prizes.

Tursunbaev will has received a three-year ban, backed backdated to May 19 last year.

"Each athlete is strictly liable for the substances found in his or her sample," the IPC said.

"As a signatory of the World Anti-Doping Code (the WADC), the IPC remains committed to a doping-free sporting environment at all levels.

"The IPC has established the IPC Anti-Doping Code in compliance with the general principles of the WADC, including the WADC International Standards, expecting that, in the spirit of sport, it will lead the fight against doping in sport for athletes with an impairment."