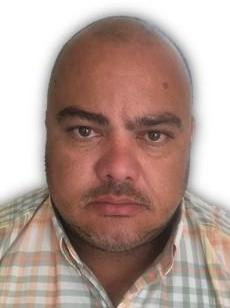 Powerlifter Johannes Hernandez has been banned for 15 months by the International Paralympic Committee after he failed a drugs test at the 2019 Parapan American Games in Lima.

The Puerto Rico lifter provided a urine sample and tested positive for blood pressure medication hydrochlorothiazide and its metabolite, which are included on the World Anti-Doping Agency banned list.

He had finished fourth and last in the men's over-107 kilograms heavyweight class at the Games in Peru's capital.

His ban has been back-dated to the day of competition, August 31, so he is eligible to return on November 30 of this year.

The 41-year-old's results from Lima are subject to disqualification.

Hernandez lifted 140kg to finish fourth in Lima, which was a long way short of the 220kg recorded by Colombia's gold medallist Jhon Castaneda.

He failed at two previous attempts at 135kg.

The Colombian's total was a Pan American record.