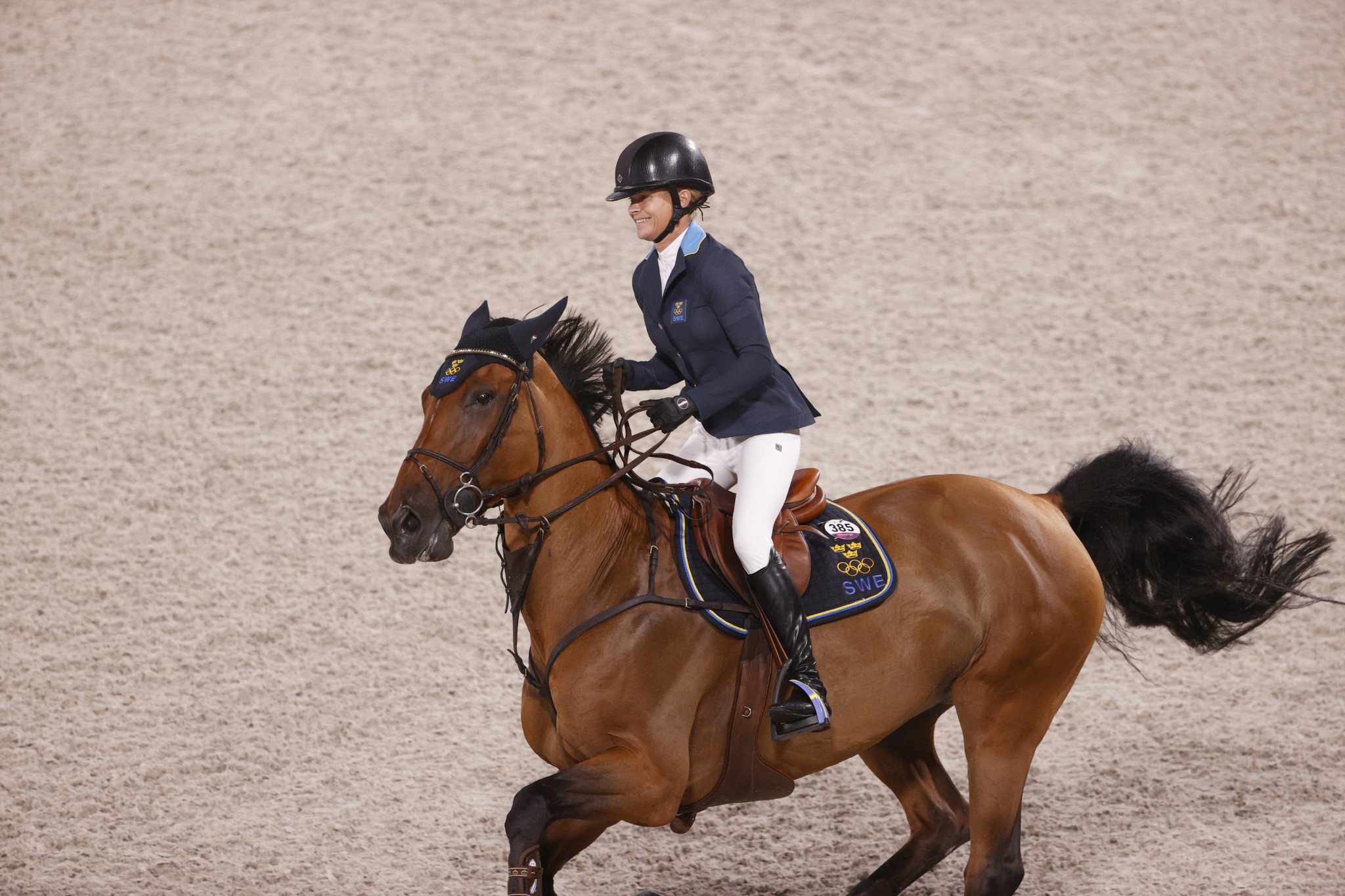 Sweden's Malin Baryard-Johnsson triumphed at the Global Champions Tour (GCT) in Rome after a fine performance on H&M Indiana.

Baryard-Johnsson was one of 11 riders to enjoy a clear opening round of the competition in the Italian capital.

The Swedish athlete, a member of the country's gold medal-winning jumping team at Tokyo 2020 advanced to a jump-off.

A blisteringly fast round with H&M Indiana saw the pair top the standings.

The horse and rider combo completed the event in a time of 36.74sec, more than one second clear of runner-up Christian Ahlmann.

The podium was completed by Dutch star Harrie Smolders, who clocked 37.89 on Monaco.

Seven riders achieved clean efforts in the second round.

France’s Olivier Robert came into the event second in the series standings on 201 points, with Australia's Edwina Tops-Alexander still leading on 214.

Robert was left settling for 10th place in the event.

He could be left to rue a missed opportunity to gain significantly on Tops-Alexander, who finished down in 23rd place.