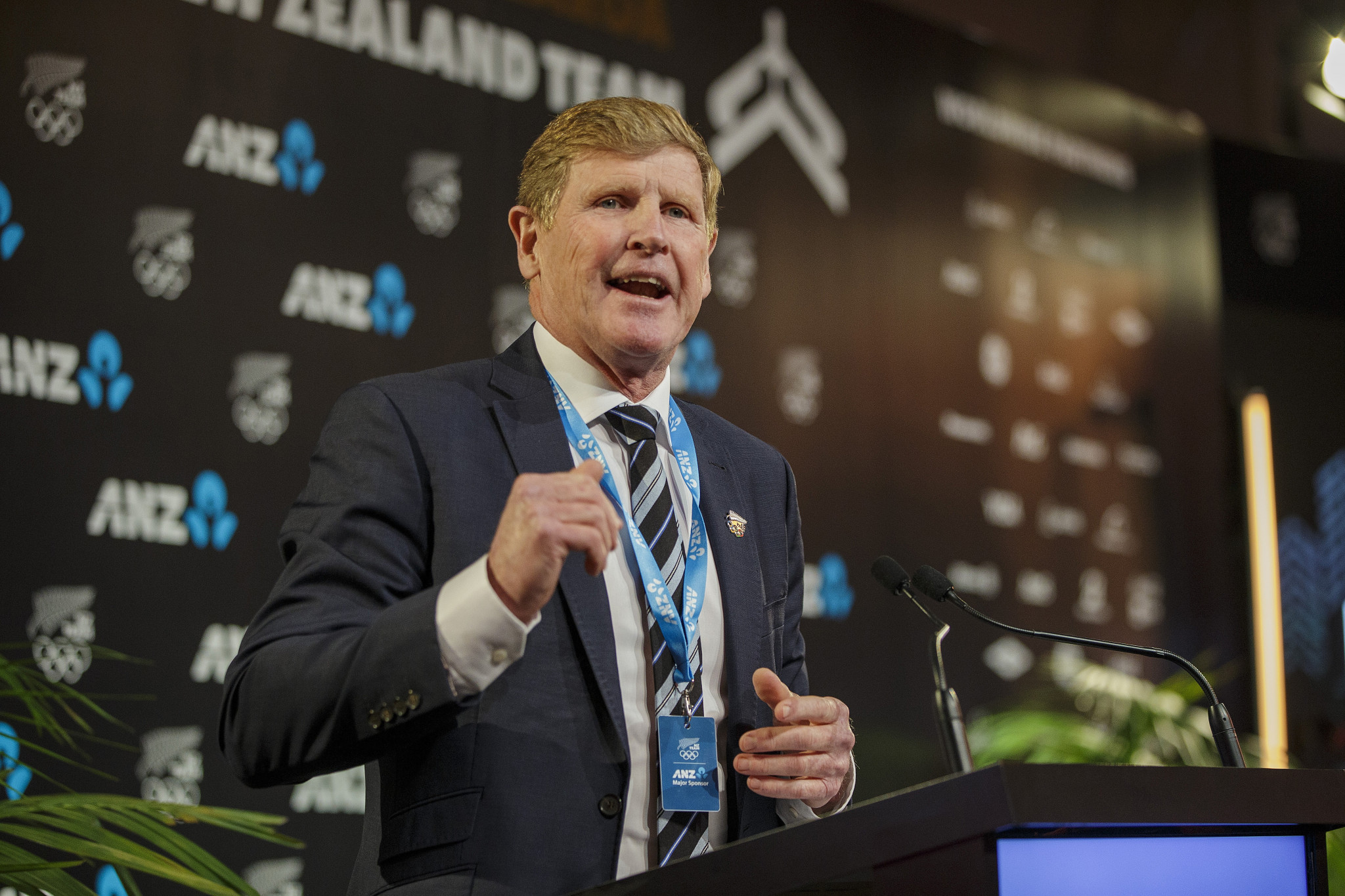 NZOC President Mike Stanley revealed the organisation’s financial situation when he presented its 2021 annual report at its General Assembly.

He also argued that it was "in line" with the losses suffered in 2016 when Rio de Janeiro staged the Olympics.

Stanley boasted that revenues were the "largest in the history of NZOC" and put it down to "one-off contributions" from High Performance Sports New Zealand (HPSNZ), Sport New Zealand and the International Olympic Committee in response to the COVID-19 crisis.

Despite disruption to events in 2021 caused by the pandemic, the NZOC claimed it was able to provide around NZD1.87 million (£955,000/$1.16 million/€1.12 million) to athletes and national governing bodies courtesy of funding from Olympic Solidarity, New Zealand Olympic Foundation and New Zealand Olympic Athletes’ Collective.

"I would like to thank our commercial partners, donors and funders for their ongoing support of the New Zealand team," said Stanley.

"We recognise the pressures they have been under during the pandemic and thank them for their confidence in the New Zealand team.

"We highlight the decade of support from major sponsor ANZ, who announced the conclusion of our relationship at the end of 2021.

"We acknowledge Sir Owen Glenn, along with our Olympic Foundation whānau, including our valued BlackGold and Olympic Council members.

"We also thank performance delivery partner HPSNZ for their ongoing collaboration and support.

"Additionally, we’d like to acknowledge Sport NZ for their commitment to sport in the wider community."

"Our success arose from system-wide collaboration, alignment and a shared vision across the sport sector," said Stanley.

"By working as a collective, the negative effects of COVID-19 and the rescheduled Olympic Games were mitigated, and New Zealand returned the best Olympic Games medal results in history."

Smith, who announced her departure last September, steps down after 11 years in the roles and has been replaced by Nicki Nicol.

Stanley credited Smith for leading the NZOC through "one of the most challenging periods in New Zealand Olympic history."

Diana Puketapu has been re-elected to the NZOC Board for a second term, while New Zealand’s Governor-General Dame Cindy Kiro has been appointed as patron of the NZOC.

New Zealand Modern Pentathlon has also been approved as a member of the NZOC.

This year New Zealand are due to participate in the Commonwealth Games in English city Birmingham.

Nicol said she expected to send around 220 athletes to compete across 20 sports and three Para disciplines at the Games, scheduled to run from July 28 to August 8.

"Birmingham 2022 is promising to be a fantastic celebration of sport, friendship and the Commonwealth, and we know your athletes are looking forward to getting there and showing what they’re capable of," added Nicol.