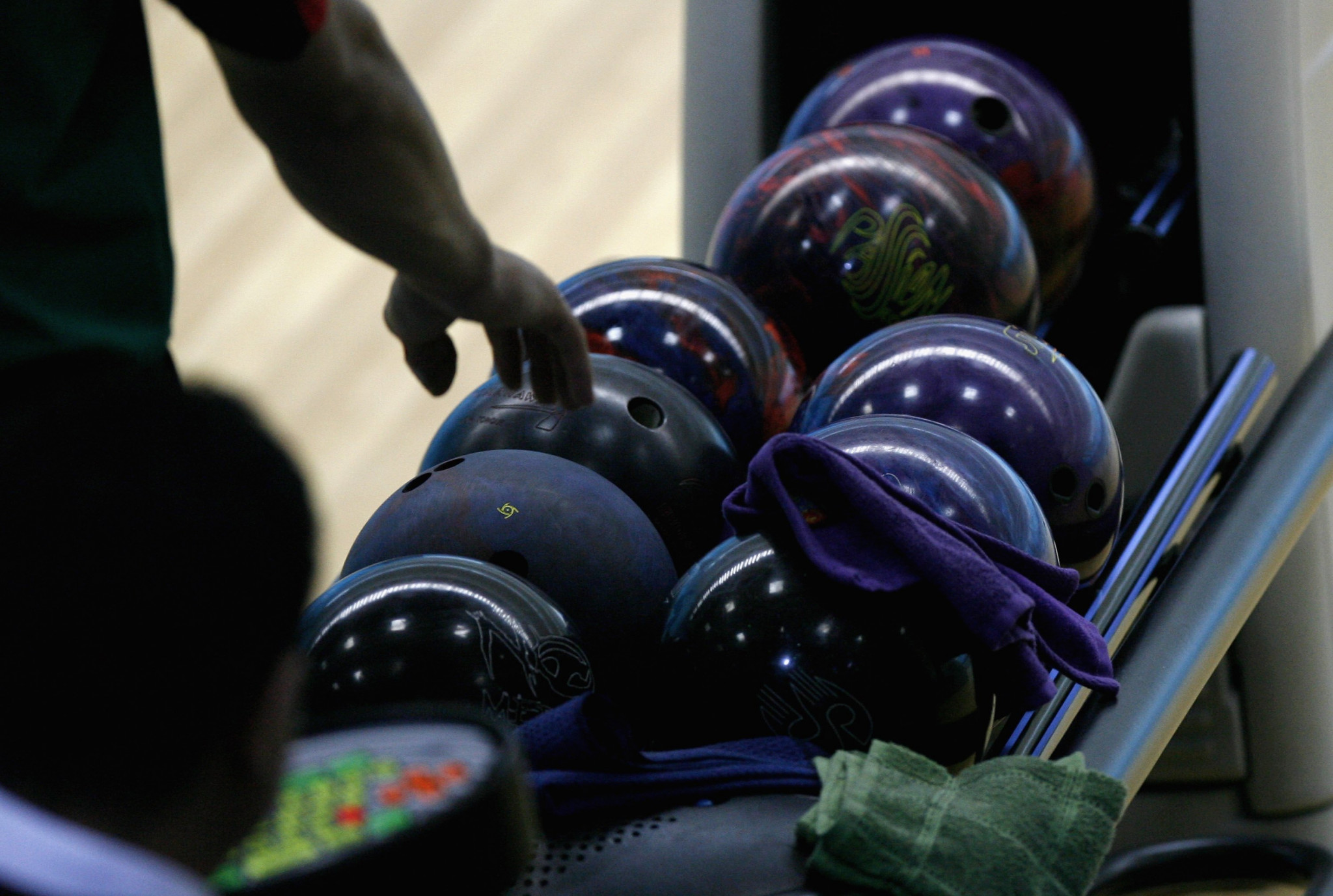 Current vice-president Martin Faba, as well as former Swedish Bowling Federation President and IBF vice-president Ulf Sjöblom, have both been nominated to run against the Kuwaiti official.

Sjöblom is also one of three challengers due to run against vice-president Marios Nicolaides, along with Oceania Bowling Federation President Mike Seymour and Tenpin Bowling Australia Board member Jerome Joseph.

Elections are planned to be held on May 24, the first day of the two-day EGM, should major statute changes be approved.

The EGM, and subsequently the possible election, was trigged after Sheikh Talal made a failed attempt to move the IBF offices from Swiss city Lausanne to Kuwait in March.

Several Executive Board members opposed the move and claim it goes against the organisation’s statutes.

It was first established at a Congress in Abu Dhabi in December 2015 that the IBF would be based in the Swiss city and this was further consolidated in November 2018.

insidethegames understands that a virtual Executive Board meeting on February 23 this year resulted in a unanimous decision to remain in the Swiss city.

Yet on March 24, Executive Board members were informed that contrary to this decision, the IBF would be moved to Kuwait and all affairs in Lausanne shut.

This sparked several formal protests from Executive Board members and the move has stalled, with it warned multiple employees would lose their jobs should relocation go ahead.

Sheikh Talal is three years into a four-year term, but should statute reforms be passed at the EGM, new leadership will be elected by IBF members.

The Executive Committee will be cut in size from from 12 to eight voting members, and instead of two vice-presidents there will only be one.

Each of the IBF's five continental zones will have the power to elect an official to sit on the Executive Committee, under the reforms, while the body's final member will be appointed by an Athletes' Committee.

Executive Committee members will be limited to two four-year terms and an age limit of 70 will be introduced, with a one-time extension for a maximum of four years.

The sitting IBF President was nominated for re-election by the Asian Bowling Federation.

He has been President of the Asian Bowling Federation since 2004.

On top of his bowling role, Sheikh Talal severed as vice-president of the Kuwait Olympic Committee between 2014 and 2015 and for a second time from 2018 to 2019.