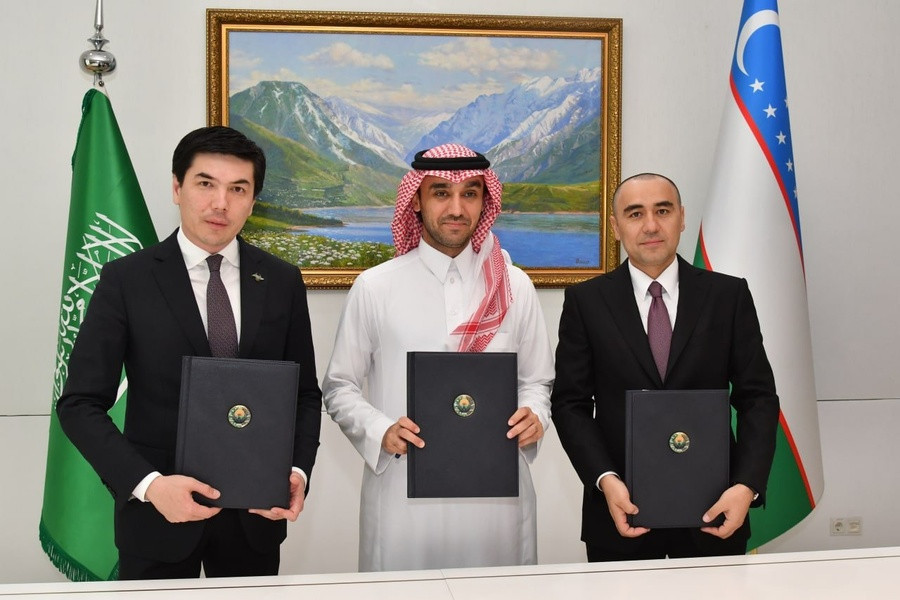 The Prince sealed the agreement with UOC secretary general Oybek Kasimov and National Paralympic Committee President Tashkhodjaev Mukhtorkhon during the Olympic Council of Asia Executive Board meeting in Tashkent.

"It should be noted that this document will further strengthen the friendly relations between Uzbekistan and Saudi Arabia in the field of sports," a statement by the UOC said.

The deal sets out arrangements for cooperation in training programmes and the exchange of knowledge in other areas of sports science.

"The national teams of the two countries will hold joint training sessions in preparation for major competitions, continental and world championships in the fields of sports medicine, pharmacology and science and share experiences based on recent achievements," the UOC statement continued.

The agreement also encompasses Para sport in both countries and comes as Uzbekistan continues preparations to host the Asian Youth Games in 2025.

Last month Riyadh was confirmed as the host city for the 2023 World Combat Games and in 2025, the city is scheduled to organise the Asian Indoor and Martial Arts Games.

It has also been awarded the Asian Games in 2034.