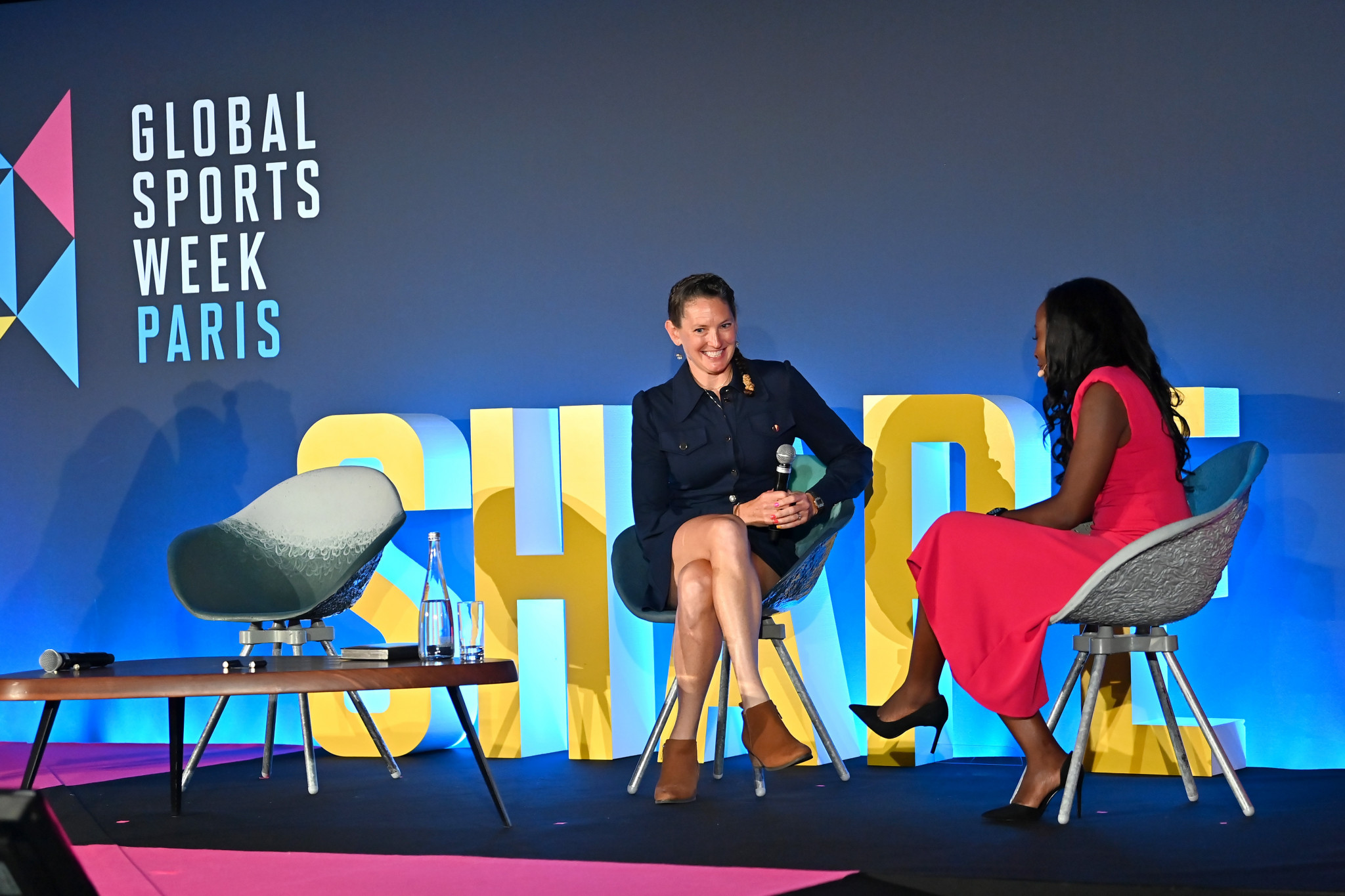 Zwift, the title sponsor for the inaugural Tour de France Femmes, is aiming to "rewrite the playbook" and introduce a "dynamic" model that could influence changes to the long-standing men’s race.

Speaking at this year’s Global Sports Week here in Paris, Kate Veronneau, director of content and women’s strategy for the online fitness platform, believes the new women’s event can be a "catalyst for wider change in the sport".

The Tour de France Femmes is set to start on the Champs-Elysées in the French capital on July 24, alongside the final stage of the men’s Tour de France, and finish on July 31.

Veronneau has billed the race as a "pinnacle moment" in the sport as she believes the name and visibility of the Tour de France can elevate women’s cycling to the same level as the men's sport.

"The Tour de France accounts for around 70 per cent of cycling viewership each year and women have not really had a presence so you can imagine what this is going to do to shift perspective,” Veronneau told insidethegames.

"The visibility is going to unlock so many more fans and investment.

"There is no Serena Williams of women's cycling.

"I would love for that to happen and pedestal these athletes to increase the following and sponsorship.

"We can be a catalyst for a wider change in the sport."

💫A rising star with wins at Liège-Bastogne-Liège, the Women's Tour and on La Course by le Tour de France, 🇳🇱@demivollering will be looking to make her mark on the #TDFF avec @GoZwift!

⬇️Hear her story and about her rise to the top of the ranks pic.twitter.com/jWpuGDYrdc

The men’s Tour de France has thrived for more than 100 years, but race organiser Amaury Sport Organisation (ASO) has long been criticised for not offering an official’s women’s edition.

La Course by La Tour de France was created in 2014 following a petition to ASO calling for a women's Tour de France, but it has only been a one- or two-day race.

This year’s Tour de France Femmes will be held over eight stages - 13 fewer than the men’s race, but Veronneau believes the women’s shorter format can inspire change in the sport.

"It will be more dynamic from the start and more aggressive, you can’t miss any of the women's stages," insisted Veronneau.

"It is eight stages because the whole women’s cycling scene is not geared up yet for 21 stages but, honestly, I am not sure whether the appetite is there for 21 stages.

"This is an opportunity to introduce a new format that is going to be jam-packed and exciting for eight stages.

"There are a handful of stages in the men’s race that people don’t even watch or you miss the first five hours and see the finish.

"I just watched a sprint triathlon event where everything was much shorter and it was exciting."

Zwift last month launched its "#NEWRULES" campaign to mark 100 days to go to the Grand Depart of the Tour de France Femmes.

The campaign is underpinned by five rules including "Watch The Femmes", "Always keep it fun", "Rethink what pro cycling looks like", "Ride like the entire sport depends on it" and "The finish line is just the beginning".

"This is about writing the playbook," said Veronneau, who is a former professional cyclist.

"Maybe they have a lot more to offer.

"I have been at Zwift for six years and this is a dream moment.

"This is a big moment in the sport where there is that parity at the top level.

"That’s going to change the game."