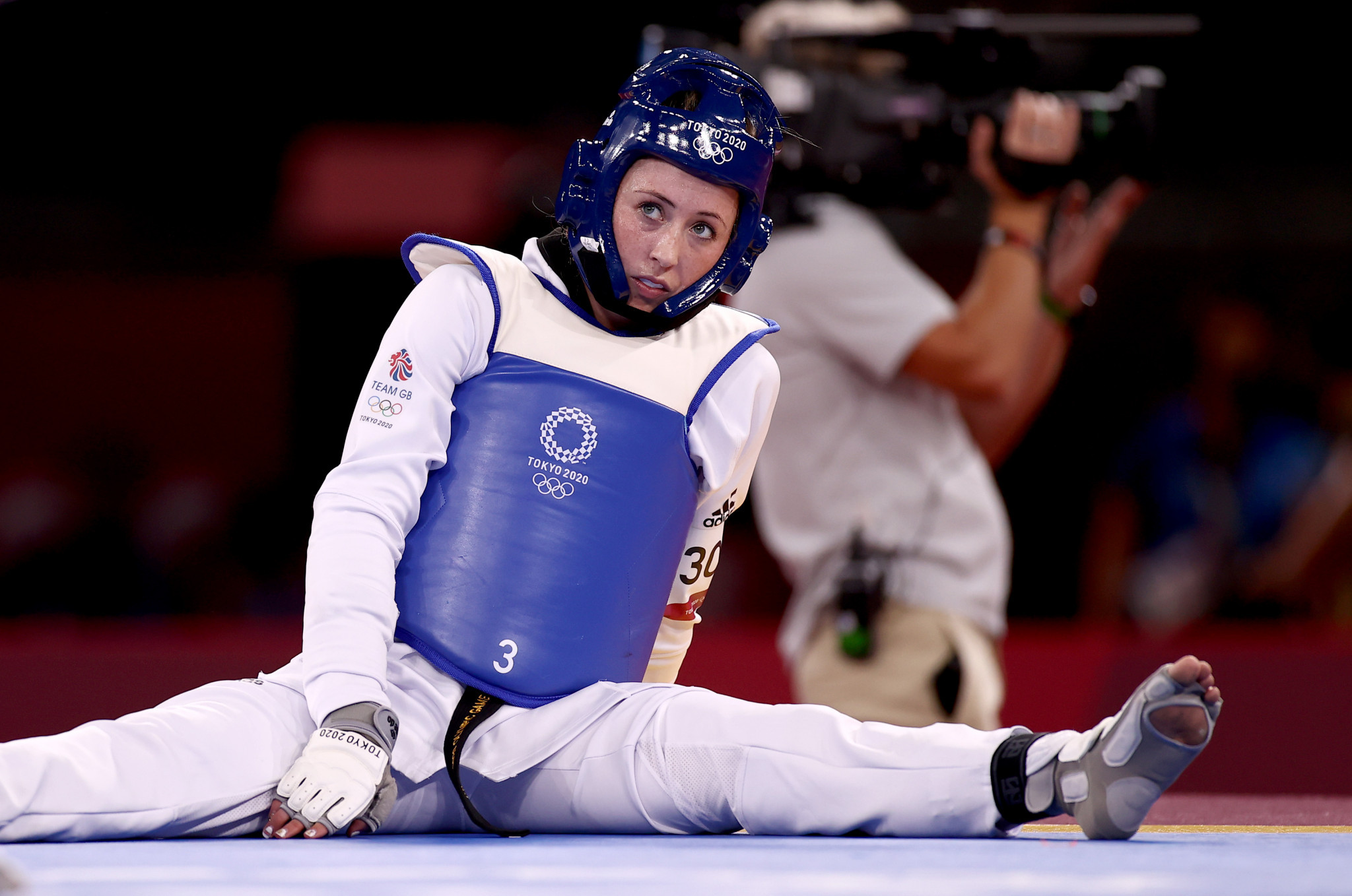 Britain has named a star-studded squad for this month's European Taekwondo Championships.

The country is due to host the competition between May 19 and 22 on home soil at Manchester's Regional Arena.

Two-time Olympic gold medallist Jade Jones will compete at under-57 kilograms as she bids for a fourth European title and a second in a row.

The London 2012 and Rio 2016 champion enjoys competing in Manchester having won the world title there in 2019.

Bradly Sinden and Lauren Williams, winner of Olympic silver medals Tokyo 2020, where Jones made a shock early exit, have been picked in the men's under-68kg and women's under-67kg divisions respectively.

Both also won silver at last year's European Championships in Sofia, so will be eager to step up to the top of the podium, although Williams has won the title twice before.

Sinden, like Jones, won world gold in Manchester in 2019.

Three-time world champion Bianca Walkden is another big name in the squad and will compete in the women's over-73kg.

She will also aim for a fourth European title, and her second in succession, after winning the second Olympic bronze medal of her career in Tokyo.

Others in the women's line-up are Catherine Makanjuola at under-46kg, Maddison Moore at under-49kg, world bronze medallist Aliyah Powell at under-57kg, Chloe Roberts at under-62kg and Rebecca McGowan at under-73kg.

Rio 2016 silver medallist Lutalo Muhammad was among those to miss out on selection, after struggling to battle back from injuries.

Beth Munro captured silver in Japan and will see action at under-65kg, with bronze medallist Amy Truesdale going in the over-65kg.

Joe Lane in the men's under-80kg and Keira Forsythe in the women's under-52kg have also been picked.

Gary Hall, the performance director of GB Taekwondo, claimed the team was "full of quality".