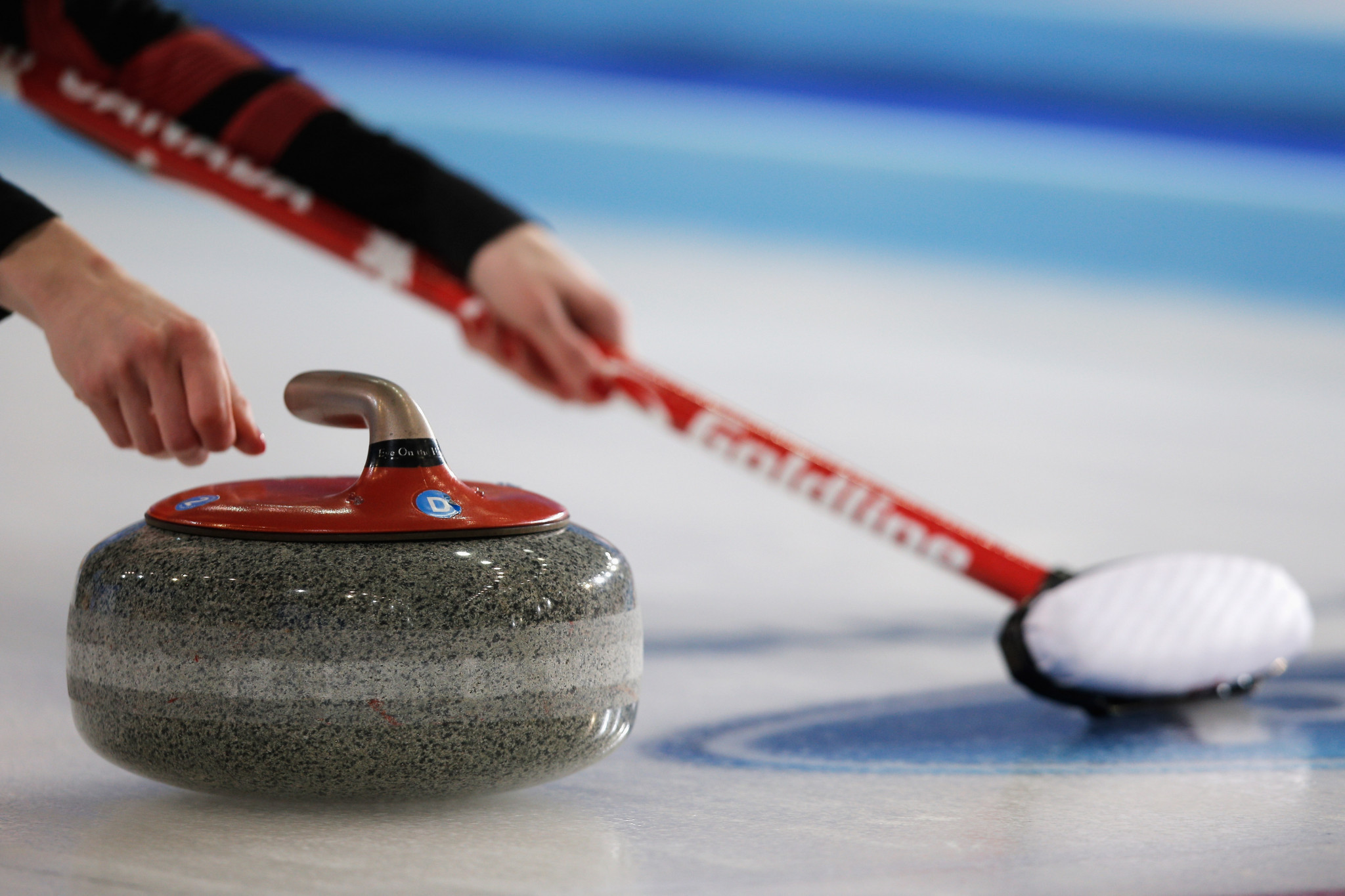 Team Kerri Einarson has stunningly won three consecutive playoff matches to progress to the women’s final of the Champions Cup at the Olds Sportsplex.

The Canadian team defeated South Korea’s Team Kim Eun-jung 7-4 in a tiebreaker as well as defending champions Team Rachel Homan of Canada 5-3 in the quarter-finals.

They capped off their remarkable run with a 6-4 triumph over Sweden’s Team Anna Hasselborg.

The South Korean side upset Team Silvana Tirinzoni of Switzerland 5-4 in a close semi-final tie following their comfortable 8-3 victory over Canada’s Team Tracy Fleury in the quarter-finals.

The match was level at 4-4 entering the eighth and final end with Gim’s side successfully managing to manoeuvre the end to secure a point.

They will become the first Asian-based team to claim a top-tier title in the Grand Final of Curling series if they triumph in the final.

Team Brad Gushue and Team Kevin Koe are due to meet in an all-Canadian men’s final.

Gushue led his side to a 6-5 victory over Sweden’s Team Edin while Team Koe edged compatriots Team Jacob 4-3 in the Canadian city of Olds.

From the tiebreaker this morning to securing a spot in the final tomorrow! What a day 🥳

Gushue, who previously won Olympic golds at Turin 2006 and bronze at Beijing 2022 for Canada, overcame the barrier of five successive losses to the Swede during the season.

The two teams were evenly matched throughout with neither side giving up free points.

Team Gushue led the match 5-4 heading into the eighth end but Team Edin secured a point to take the game to an additional ninth end.

The Canadian side got the job done with a single point to take the win.

In the fixture between Team Koe and Team Jacobs, scoring from both sides dried up after Team Koe established a 3-2 advantage at the halfway point.

Team Jacobs equalised in the sixth end before Team Koe claimed the vital point in the eighth to progress to the final.

The two finals are set to take place tomorrow as the Grand Slam of Curling season comes to a close.