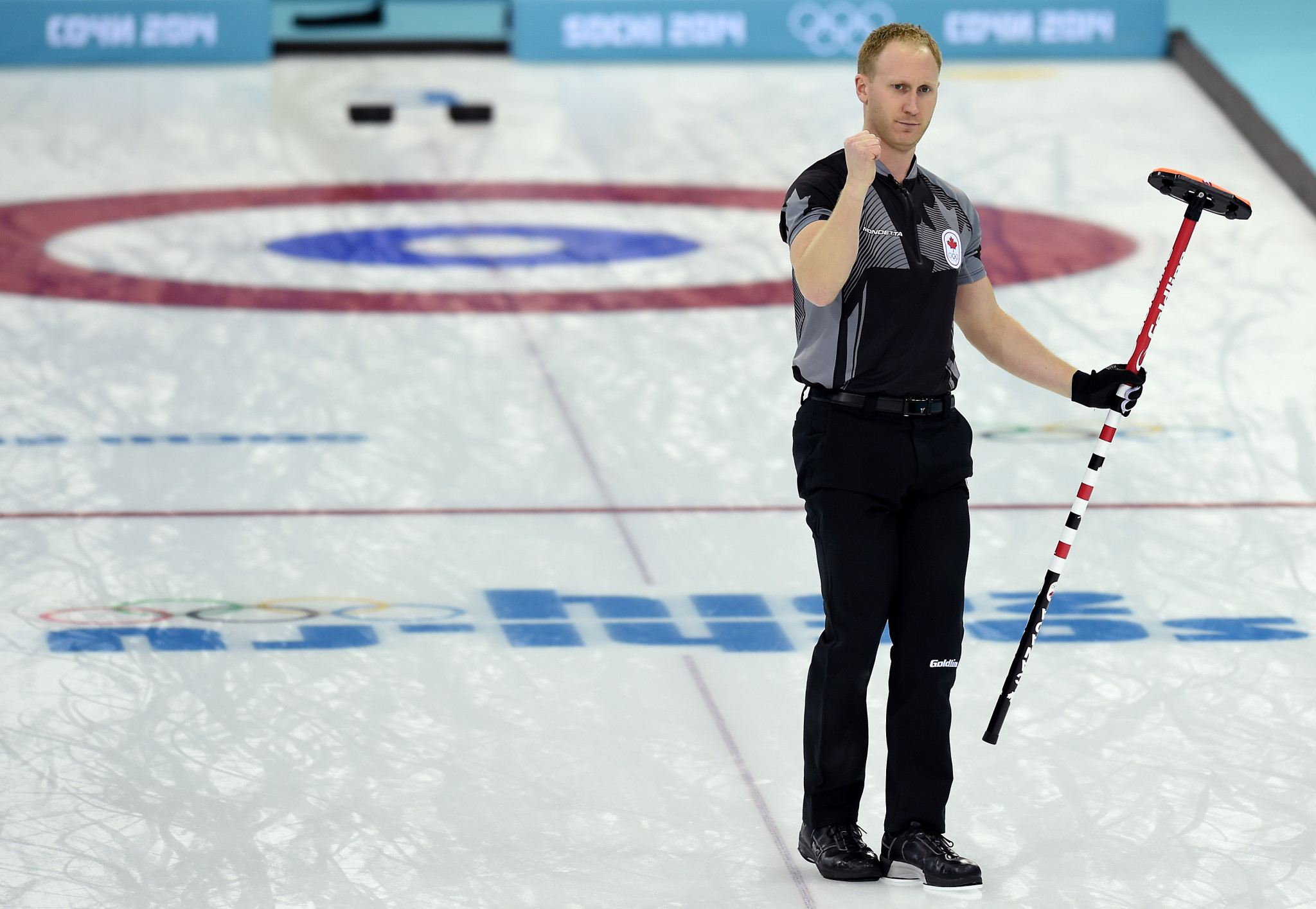 The 2014 Olympic gold medallist flew into a 5-0 lead after the first end, before sealing the match in the seventh.

It finished 7-4 at the Olds Sportsplex as he followed up a close 8-7 triumph against another Canadian, Kevin Koe.

South Korea's Team Kim Soo-hyuk also made it two successive wins thanks to a 6-5 triumph over Canada's Bottcher.

Team Niklas Edin of Sweden, the Olympic champions, continued their form with a 6-4 win against the United States' Korey Dropkin.

A nice runback from @TeamMouat puts two more points on the board in the sixth. Mouat 6, Bottcher 3. #curling #GSOC @oldscurling2022 pic.twitter.com/r0c6UMDfdL

In the women's event, Team Silvana Tirinzoni are one of three teams to remain undefeated at the Grand Slam of Curling competition.

The Swiss three-time World Championship gold medallist skipped her side to a 5-4 win against Tabitha Peterson of the US, before disposing of Canada's Team Jennifer Jones 8-5.

Despite the loss, Kim, an Olympic silver medallist, managed to lead her team to a dominating 11-6 triumph over American Cory Christensen.

Canada’s Team Amber Holland recorded their first win with a 8-7 triumph over Team Jones, while fellow Canadians Team Tracy Fleury put a victory on the board after defeating South Korea's Team Gim Un-chi.

The third day of the Champions Cup is due to be played tomorrow.