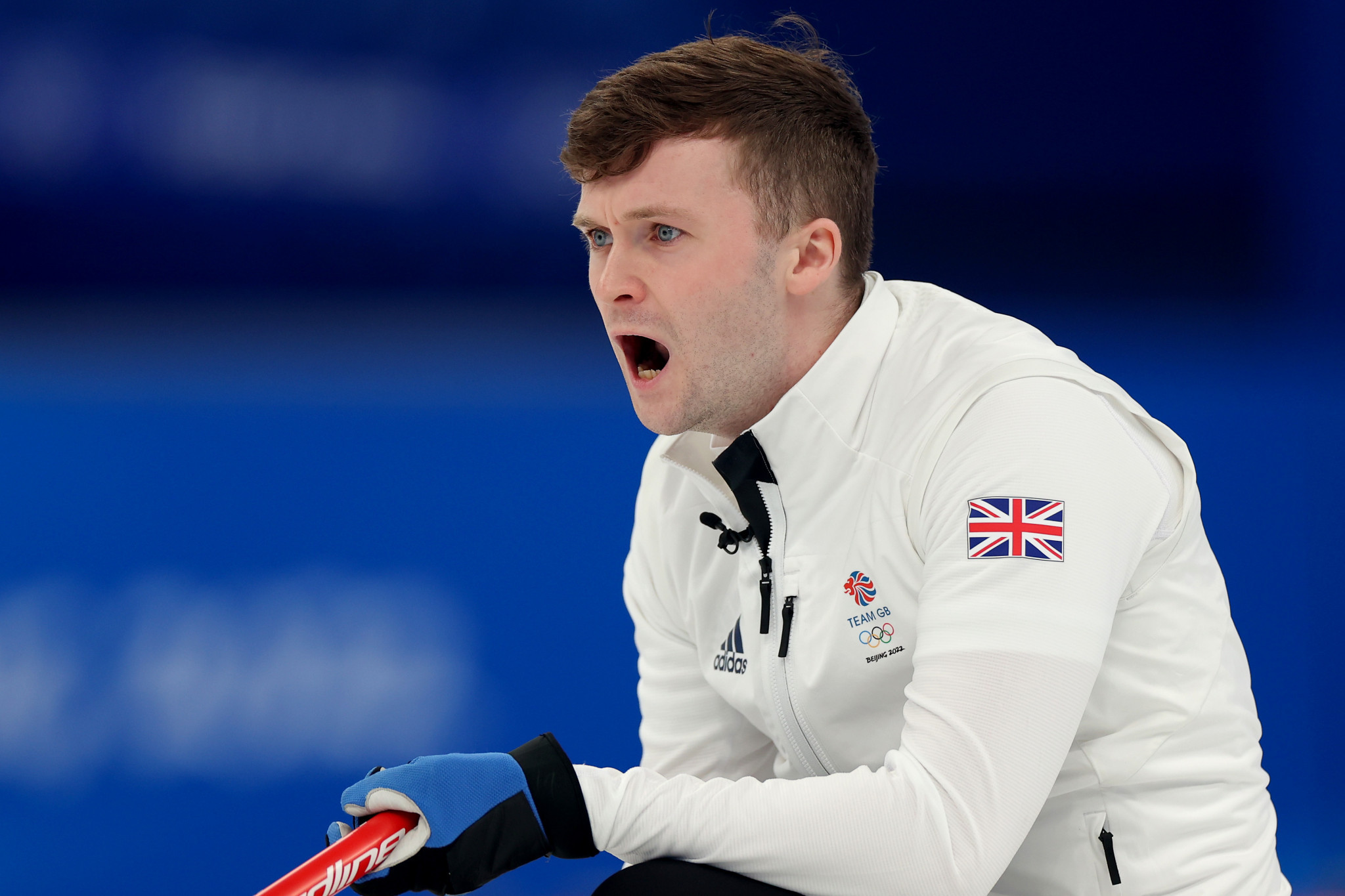 Skip Mouat guided Britain to a silver medal at the Beijing 2022 Winter Olympics, but his team were beaten 6-5 in the first of their five round robin matches at the Olds Sportsplex.

Olympic champion skip Niklas Edin of Sweden required a point in an extra end for his team to triumph 6-5 against the Canadian team led by Jason Gunnlaugson.

In a match between two Canadian teams, Brad Gushue skipped the Grand Slam of Curling national champions from St John's to a 7-4 victory against Team John Epping of Toronto.

Canada's Team Brendan Bottcher saw off the United States' Team Korey Dropkin 5-3, and in the other men's match, Canadian Kevin Koe guided his team to a comfortable 11-2 win against compatriot Ryan Jacques.

In the women's tournament, Beijing 2022 bronze medallist Anna Hasselborg's Swedish team excelled in an extra end against Team Tabitha Peterson of the US to clinch a 9-6 victory.

Silvana Tirinzoni of Switzerland skipped her team to an 8-2 win against Canada's Team Amber Holland.

Team Gim Un-chi prevailed 8-4 in an all-South Korean match-up against Kim Eun-jung, and Denmark's Team Madeleine Dupont triumphed 5-4 in an extra end against the Canadian team skipped by Jennifer Jones.

The second day of round robin matches at the Grand Slam of Curling season-ending Champions Cup is set to be held tomorrow.