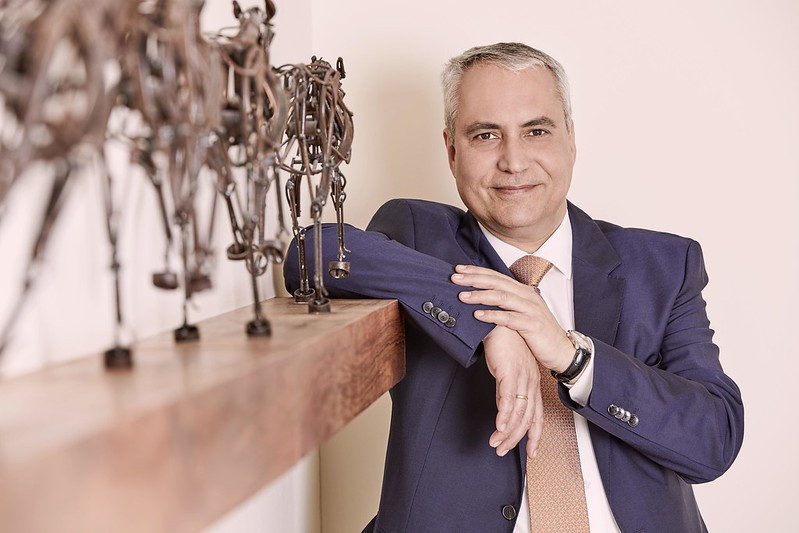 International Equestrian Federation (FEI) President Ingmar De Vos is set to be re-elected for a third and final four-year term at the helm of the global governing body.

The Belgian, who has served as a member of the International Olympic Committee since 2017, was confirmed as the sole candidate for the Presidential election that is due to take place during the FEI General Assembly, scheduled to be held in Cape Town on November 13 in a hybrid format.

"Since being elected FEI President, I have been fortunate and extremely grateful to have many National Federations, friends and the staff at FEI headquarters support me in my work, and show unwavering commitment to the continued development of our sport and organisation," De Vos said.

"Remaining relevant as a sport, further expanding our fan base by attracting new and young athletes and maintaining our place in the Olympic and Paralympic Movements remain our priorities for the future and we will only achieve all this if we continue working together with these common goals in mind."

The 58-year-old took up the Presidency in 2014 after receiving 98 votes out of 131 at the General Assembly in Baku.

He then ran unopposed and received unanimous support for a second term four years later.

De Vos was praised for guiding the FEI through the COVID-19 pandemic and the outbreak of equine herpes virus that resulted in an FEI-imposed six-week shutdown of international equestrian sport in February and March 2021.

De Vos, the 13th FEI President since its foundation in 1921, became the first male to head the organisation after a 28-year run of consecutive female leaders when he came to power eight years ago.