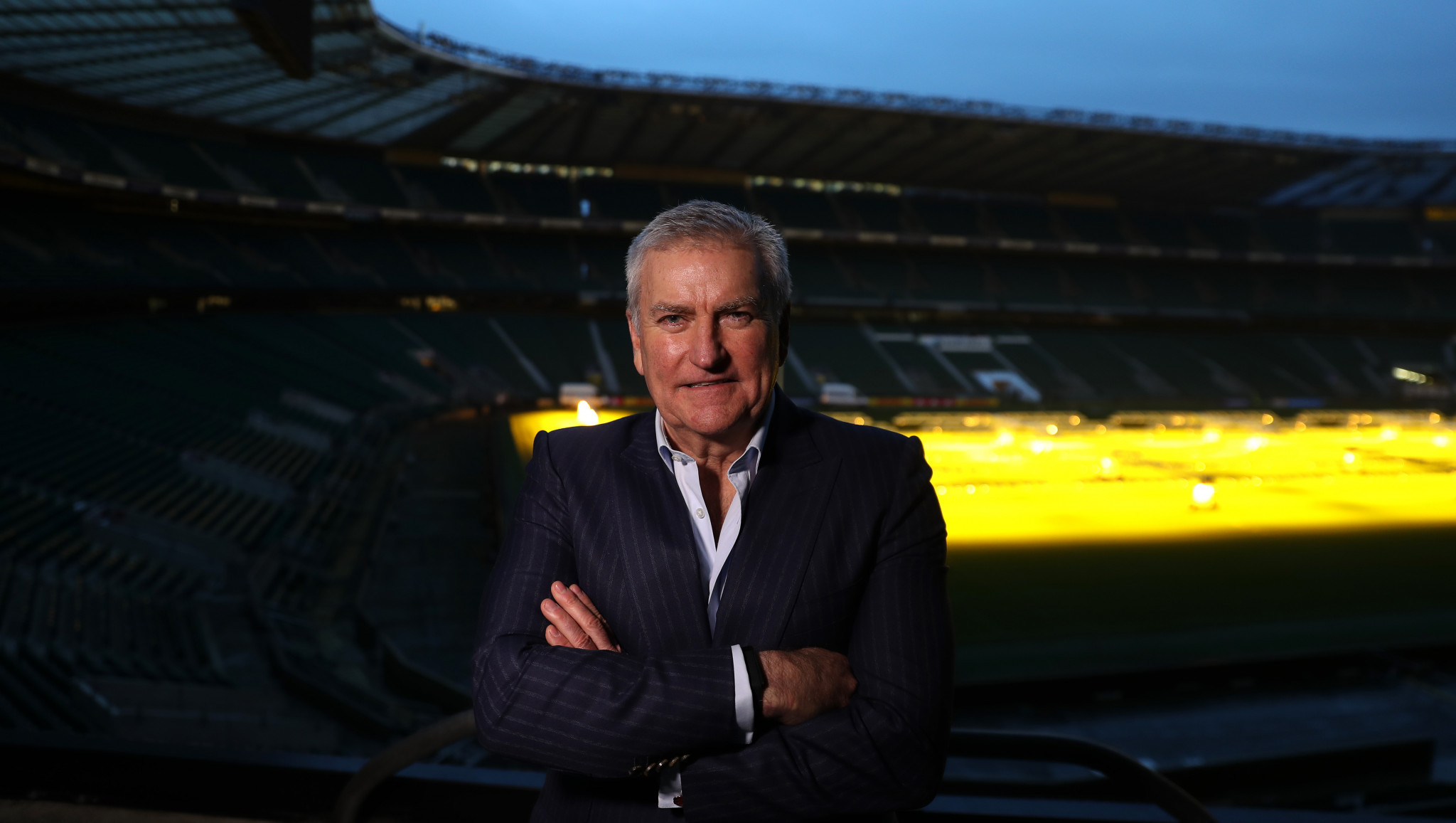 Rugby Football Union (RFU) chief executive Bill Sweeney is recovering in hospital after being treated for a pulmonary embolism.

"Bill is expected to make a full recovery and return to work," an RFU statement read.

"He is in good spirits and is being well looked after.

"Bill will be recuperating for the next few weeks - initially in hospital but returning home soon.

"In the interim, the RFU executive team will ensure union matters continue to be managed effectively, working closely with Tom Ilube, RFU chair, and the rest of the Board as needed.

"Bill would like to convey his strongest possible appreciation for the NHS [National Health Service] who perform such incredible work."

Sweeney became the RFU's chief executive in 2019, with the 64-year-old having previously held the same role at the BOA.

Sweeney joined the BOA in November 2013 and oversaw Great Britain's performances at the Sochi 2014, Rio 2016 and Pyeongchang 2018 Olympic Games.

He joined the BOA after spending more than 25 years as a sports business executive, including at Adidas.

Sweeney will be absent from the upcoming World Rugby Council meeting as his recovery continues.

The Council meeting will likely see England awarded the 2025 Women’s Rugby World Cup, having previously staged the competition in 2010.

England are the sole candidates to stage the event.

Australia is poised to be awarded the 2029 women's tournament and 2027 men’s event.

The United States are poised to be confirmed as the men's Rugby World Cup host in 2031, before staging the women's event two years later.