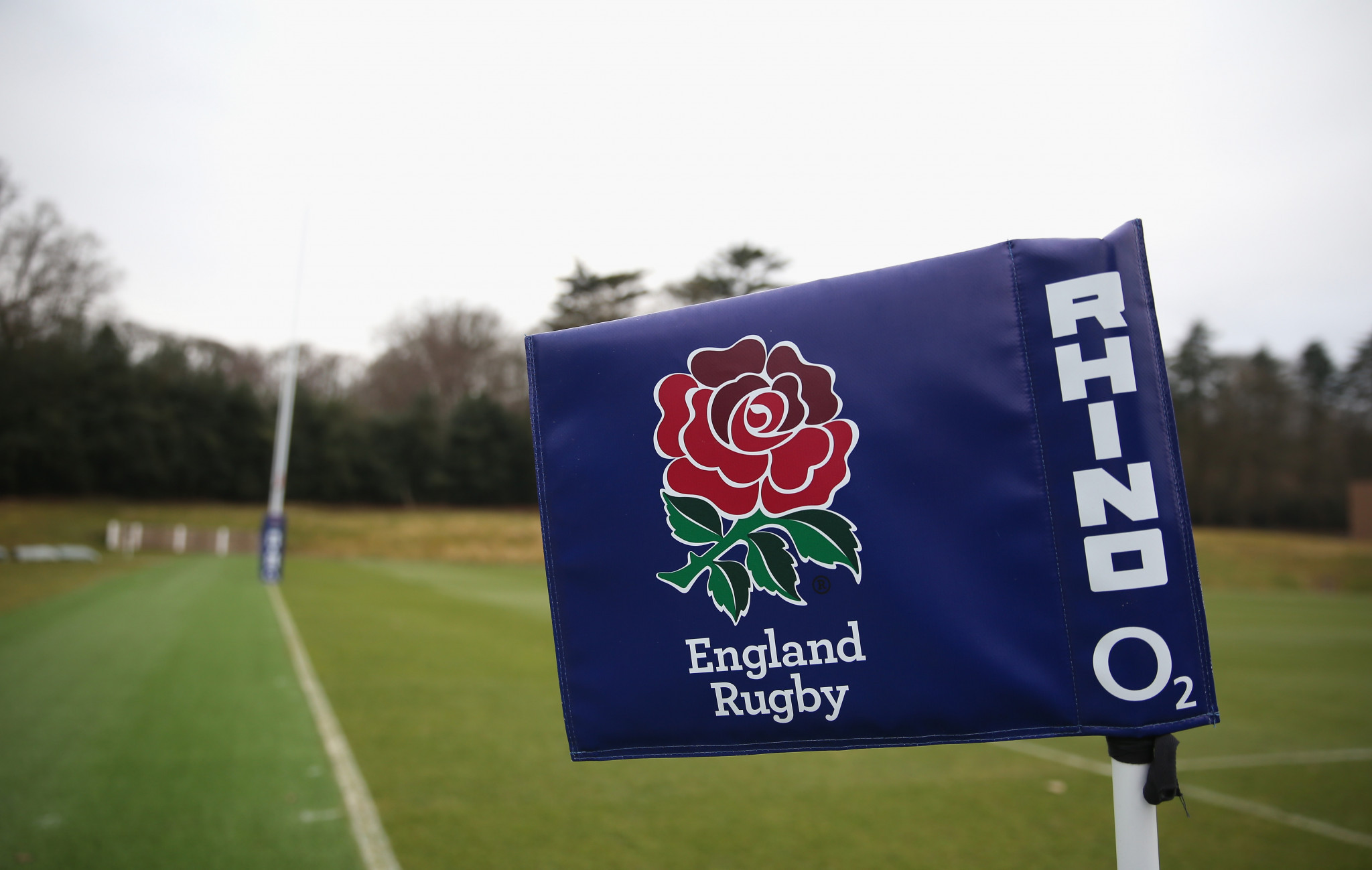 England's Rugby Football Union (RFU) is set to submit a bid to host the Women's Rugby World Cup in 2025.

The governing body plans to adopt a multi-city and multi-region approach to delivering the tournament.

"Securing RWC 2025 would add to the impressive list of major sporting events that the UK has attracted since London 2012, reinforcing the UK's international reputation as a leading major events destination and a global leader in promoting women's sport," said RFU chief executive Bill Sweeney.

"As well as providing great economic returns, hosting the tournament would help to further promote rugby as an inclusive sport and provide a springboard to narrow the gap between male and female participation."

Since then, female participation in the country has risen from 13,000 to 40,000 players registered with clubs.

A further 80,000 play in schools, colleges and universities.

The 2025 bid will put a legacy programme at its forefront, to grow women's rugby union for the three years leading up to the tournament.

It will focus on three key strands.

"Creating capacity through facility development and the recruitment of female coaches and referees, creating a multigenerational legacy through a call to arms for more young girls and university women to play, and for women who didn't have the opportunity to play to become fans, and to support international development within the home unions," the RFU said in a statement.

With the aim of attracting more fans of women's rugby in the build up to 2025, renewed effort will be put on marketing and encouraging fan attendance at Allianz Premier 15s matches.

Clubhouses will be opened up to hosting female events to encourage women who have never played or watched rugby to see rugby clubs as a place they would like to visit.

"Securing a bid to host the Women's RWC would be incredible," said Sue Day, the RFU chief operations and finance officer.

"We want to leave a lasting legacy for women's rugby in England, the UK and across the world, both in terms of attracting more people to play and attracting new fans.

"As we have seen from other home World Cups in cricket, hockey and netball, a RWC would further advance all women's sport and nothing would beat watching the Red Roses compete in front of a full capacity crowd at Twickenham Stadium."

Subject to securing sufficient private and public sector funding, the RFU's final bid submission will go to World Rugby for consideration in January 2022.