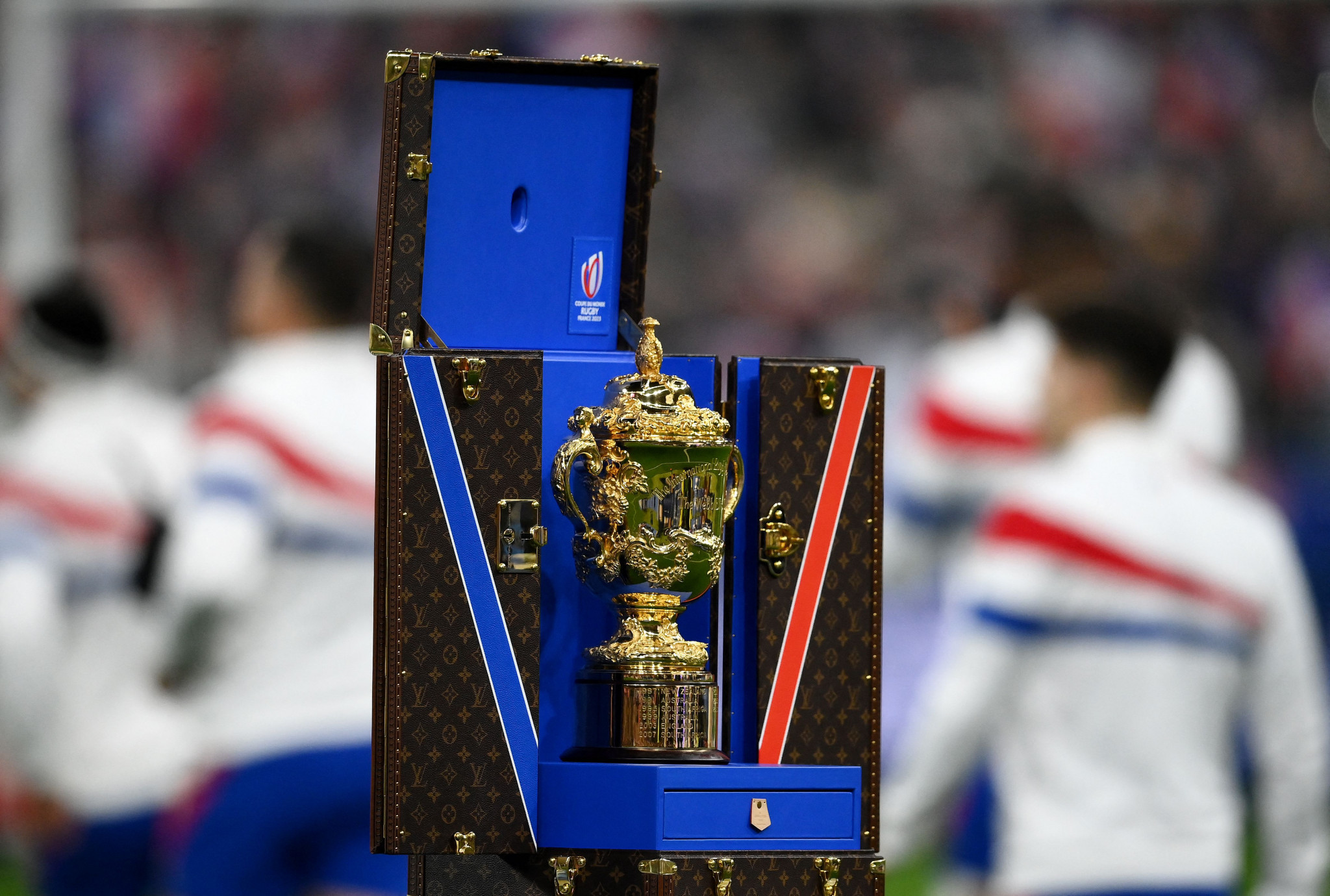 World Rugby has confirmed it will make host announcements for upcoming Rugby World Cups on May 12.

The announcement will follow the World Rugby Council meeting on the same date, where the hosts of as many as five World Cups could be confirmed.

The decisions will outline the destinations of the sport’s marquee event over the next decade.

England are expected to be awarded the 2025 Women’s Rugby World Cup, having previously staged the competition in 2010.

Australia is poised to be named host of back-to-back tournaments.

The nation was confirmed as the preferred candidate for the 2029 women’s tournament earlier this month, having been granted the same status for the 2027 men’s event.

Australia would host the men’s event for the third time, after serving as co-hosts for the inaugural event in 1987 with New Zealand.

Australia was the sole host of the 2003 Rugby World Cup.

Should Australia be confirmed the location of the 2029 women’s event, it would be the first time the country has held the tournament.

The United States are poised to be confirmed as the men’s Rugby World Cup host in 2031, before staging the women’s event two years later.

USA Rugby has been in "exclusive targeted dialogue" with World Rugby.

The national federation confirmed earlier this week that it has submitted its final bid plan to World Rugby, with US President Joe Biden having also written a letter to confirm the Government’s support for the bids.

The US would be hosting the Rugby World Cups for the first time.

The expected awarding of the five tournaments is part of World Rugby's new partnership hosting model, which the governing body says will underpin the growth of the sport over the next decade and beyond.

A live show and press conference are set to take place after the World Rugby Council meeting.