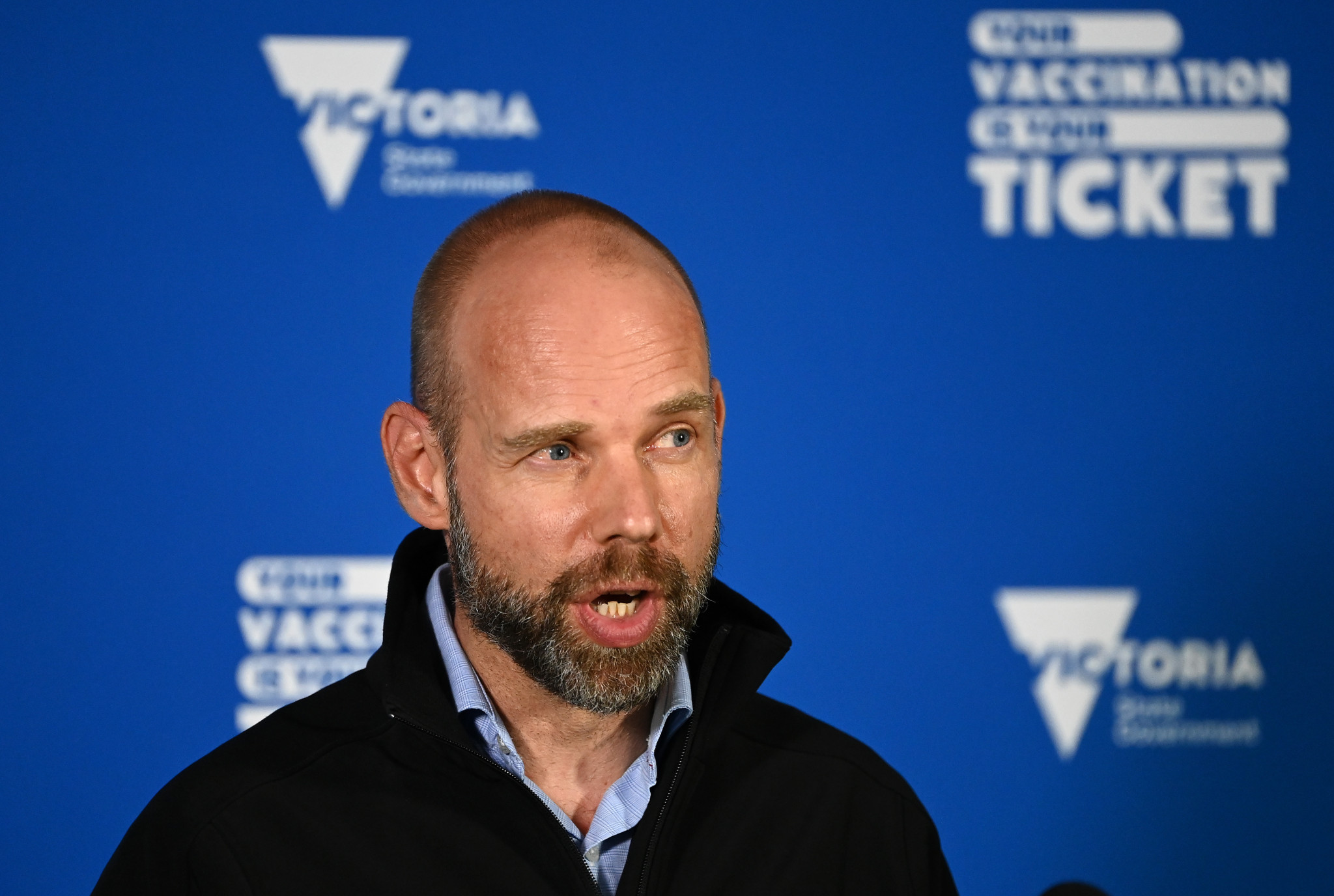 The man who oversaw Victoria’s response to the coronavirus pandemic has been tipped to lead the Australian state's preparations for the 2026 Commonwealth Games.

Jeroen Weimar is being lined up to take over as the chief executive of Victoria 2026 after he stood down as the state’s COVID-19 commander.

He was responsible for coordinating Victoria's test, isolation and vaccination schemes.

Last week, the Victorian Department of Health announced Weimar would step down from his role at the end of April.

An email sent to staff by Department of Health Secretary Euan Wallace praised Weimar's leadership and keeping the community informed during the pandemic.

"We thank Jeroen for his contribution to the COVID response - particularly his dedication, leadership and many hours spent keeping the Victorian community informed and updated," it said.

After it was revealed he was stepping down, Weimar said he would take time off before returning to public service later in the year.

Weimar, a graduate of the London School of Economics, has refused to comment on reports that he will take over the running of Victoria 2026, which is due to be staged across several cities, including Melbourne, which hosted the 2006 Commonwealth Games.

A total of 16 sports have been confirmed on the initial programme, with up to seven more set to be added.

Victoria’s Sport, Tourism and Major Events Minister Martin Pakula also declined to comment on the reports but did say that whoever is appointed to the chief executive’s role does not necessarily require a sports background.

"Jeroen Weimar was responsible for the logistics of testing and vaccination, and in that regard, I’d stack his record up against many others, including the Commonwealth," Pakula told the Herald Sun.

"He’s a public servant of many, many years standing in both the UK and Australia, working in transport, health and logistics.

"I just think he’s been an incredibly dedicated, selfless public servant with an expertise in logistics."

Paluka added that organising Victoria 2026 would entail a lot more than just putting on a series of sporting events.

"I don’t think people with sporting backgrounds should be precluded and I don’t think they’re essential," he told the Herald Sun.

"I think you’ve got to think about what’s involved in putting a Commonwealth Games together.

"Yes, it’s about the sport but it’s also building the housing.

"It’s about building the venues.

"It’s about organising the teams and the transport and the logistics.

"There’s a range of skills that are important and you’re not going to find someone who has had an involvement in all of those different aspects of public life.

"So, someone with a sporting background might be appropriate.