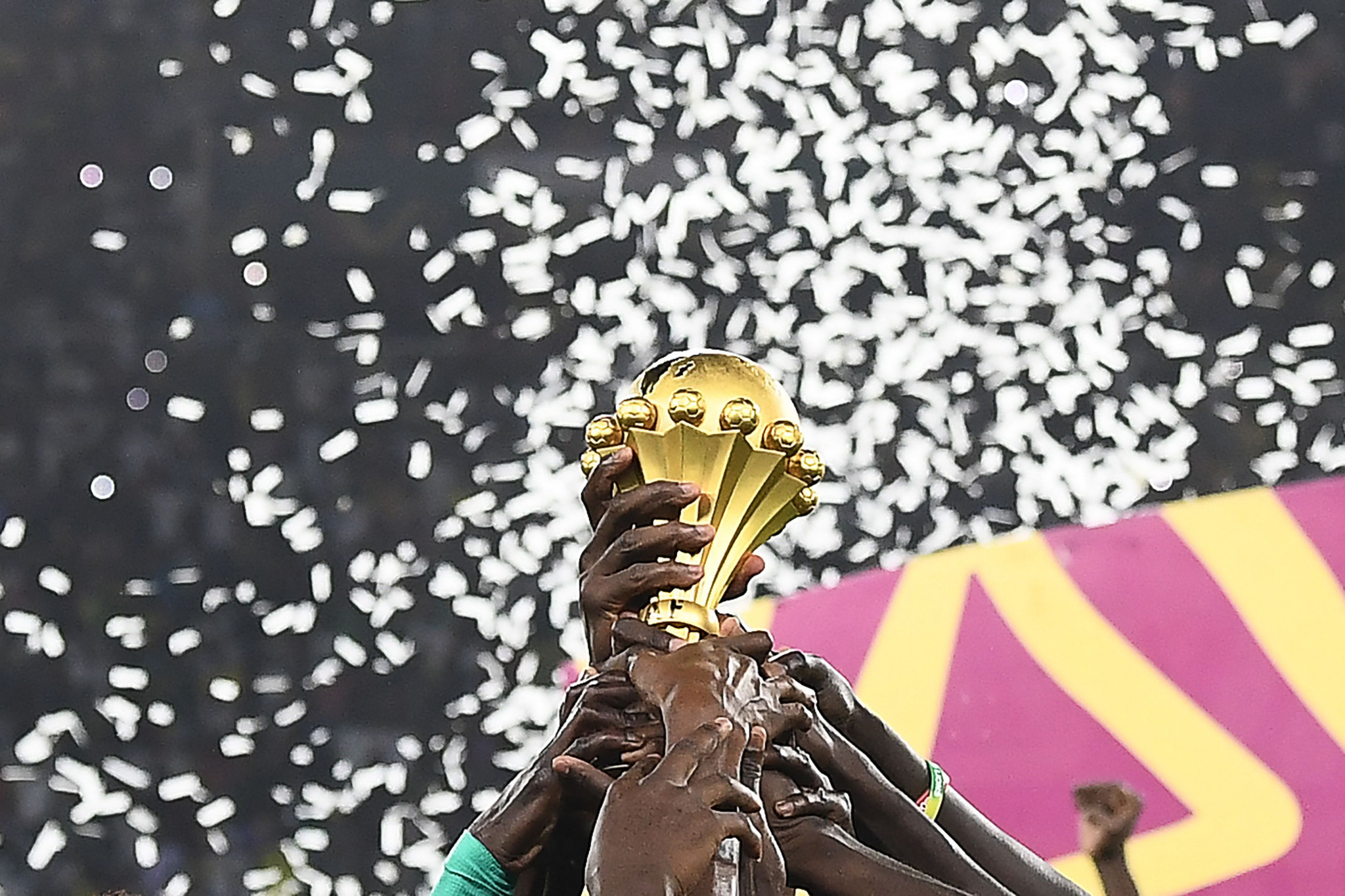 Defending champions Senegal have discovered their opponents in Africa Cup of Nations qualifying, after the draw was made in South Africa.

Senegal beat Egypt in the final to win the continental title for the first time this year, when Cameroon served as hosts.

Senegal were drawn against Benin, Mozambique and Rwanda in Group L, with the top two advancing to next year’s tournament in Ivory Coast.

Ivory Coast featured in the draw despite automatically qualifying as hosts.

Only one other team will advance from Group H as a result, with 2012 champions Zambia featuring alongside Comoros and Lesotho.

Egypt will feature in Group D with Guinea, Malawi and Ethiopia, as the record seven-time winners aim to bounce back from losing this year’s final and failure to qualify for the Qatar 2022 FIFA World Cup.

Three-time champions Nigeria were drawn in Group A with Sierra Leone, Guinea-Bissau and São Tomé and Príncipe.

Cameroon, the five-time winners, are due to face Kenya, Namibia and Burundi in Group C.

The Zimbabwe Football Association (ZIFA) and Football Kenya Federation (FKF) were suspended by the FIFA Council in February due to Government interference in their affairs, with the decisions ratified at the global body's Congress in Doha last month.

The FIFA Council has the power to lift the suspensions once certain requirements are met.

Africa Cup of Nations qualifiers are due to begin on May 30, and the Confederation of African Football (CAF) has set a deadline of two weeks prior to this date for the suspensions to be lifted in order for Kenya and Zimbabwe to take part.

If the ZIFA and FKF are unsuccessful in securing the lifting of these measures in time, their qualifying groups will run with three rather than four teams.

Zimbabwe were drawn into Group K, alongside Morocco, South Africa and Liberia.

Mali, Congo, The Gambia and South Sudan will compete in Group G, with the Democratic Republic of Congo, Gabon, Mauritania and Sudan contesting Group I.

The 48 men's teams were drawn into the 12 groups of four at the SuperSport studios in Johannesburg.