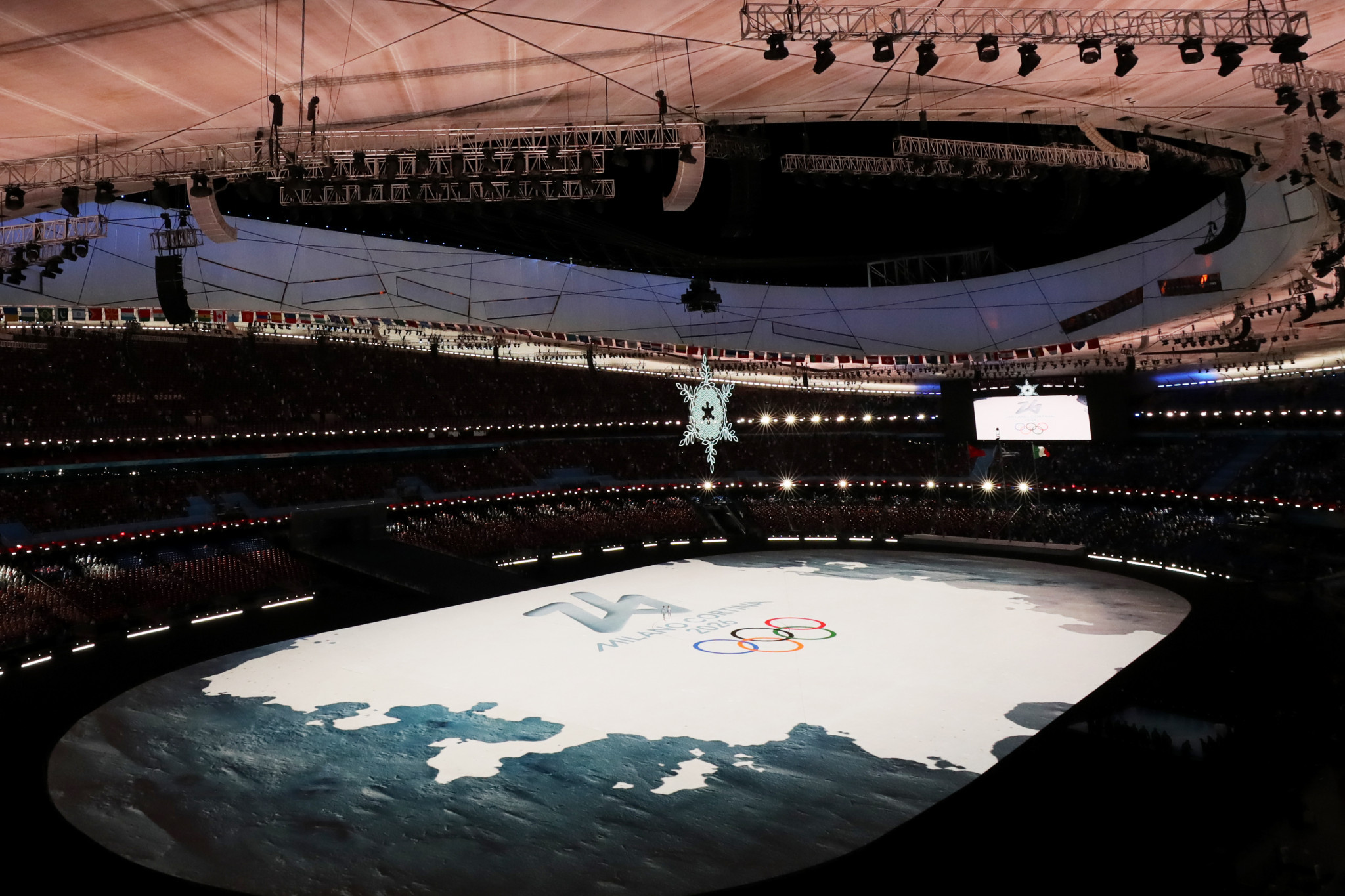 The Anti-Mafia Investigation Department (DIA) has called for strict controls to be put in place to prevent the infiltration of organised crime into the organisation of and preparations for the Milan Cortina 2026 Winter Olympics.

Cautious of the influence of the 'Ndrangheta, the DIA - an Italian Government body - has suggested an anti-mafia protocol similar to that used for Expo 2015 should be implemented.

"The message I would like to give to all of you is that there is no more time to waste, prevention is very important even if the risk of infiltration is not totally eliminated," said Alessandra Dolci of the Milan District Anti-Mafia Prosecutor's Office, as reported by Prima Milano.

"Part of the reclamation work has already been done, so in order to stem the risk of mafia infiltration into the construction sites for the Olympics, we must act quickly.

"The construction sector is certainly not a secret, even in the north it has historically been infiltrated by the 'Ndrangheta: this is why the proposal - advanced during the joint session of the anti-mafia commissions for the Olympics - to create a protocol similar to that used for the Expo."

The protocol for Expo 2015 in the Lombardy city provided anti-mafia information to all subcontractors, stringent control of construction sites, and penalties for companies which did not properly communicate the identification data of subcontractors.

Unlike the Expo, many of the organisations commissioning construction projects related to the Games will be private companies, with private funds also set to be used.

At Expo 2015 the initiative employed saw 66 anti-mafia bans handed out.

However, police subsequently made several arrests over alleged mafia involvement in projects linked to Expo 2015.

Money is being invested into developing a computer system for cross-referencing databases when anomalies emerge.

Milan's Chamber of Commerce, the DIA and the Polytechnic University of Milan are among the stakeholders investing in the database, which is claimed to be able to spot companies acting in a suspicious manner.

If any potentially criminal activity is found then the system will immediately alert authorities.