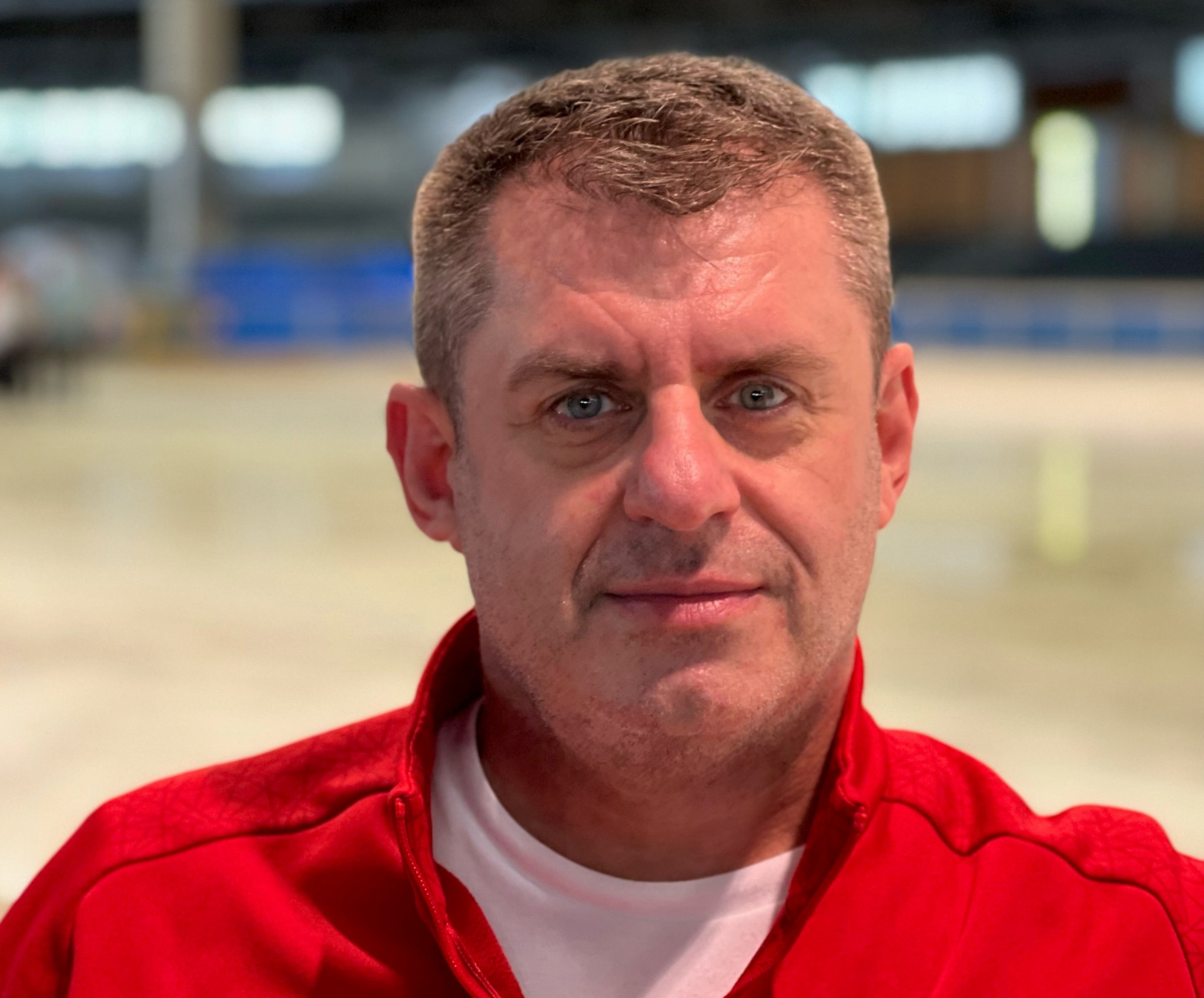 Delić is one of four candidates in the race to succeed Dutch official Jan Dijkema as head of the organisation after being nominated by the Serbian Skating Association.

The former international speed skater is due to go up against Patricia St Peter of the United States, South Korea's Kim Jae-youl and Finland's Susanna Rahkamo in a four-way fight for the ISU Presidency with the winner set to be announced at the organisation’s electoral Congress, scheduled to be held in Phuket in Thailand from June 6 to 10.

The meeting is also set to see members vote on whether to increase the minimum age limit in figure skating from 15 to 17.

Fresh question marks have been raised over the age of skaters after the controversy at this year’s Winter Olympics in Beijing where Valieva, then aged 15, was at the centre of a doping scandal.

Valieva, who was the strong favourite for women's singles gold before the Games, left the ice in tears after missing out on the podium.

The teenager had been cleared to compete by a Court of Arbitration for Sport panel, which opted against reimposing a provisional suspension for a failed drug test.

Delić said the Valieva case had highlighted the need for the ISU to return to the fundamental principles of Olympism that seek to blend sport with culture and education, according to the Olympic Charter.

"With all that was going on in Beijing, I think it is right to consider returning to the basics - the fundamental principles of Olympism that promote cooperation among young athletes, support the fundamental ethical principles and emphasise the complete development of personalities," Delić told insidethegames.

"A young skater is developed with only one dimension of their personality which is not good for anyone.

"It is not good for them but also the continuous development of young athletes into well-established personalities for future life, so they are well educated and able to assume life after their sporting career.

"I think this is the priority for the federation.

"What was going on in Beijing was something that was very unpleasant."

The ISU raised the minimum age to 15 in the late 1990s after American starlet Tara Lipinski clinched the world title at the age of 14 in 1997 but calls have been made to increase it further in response to concerns over injuries to young skaters.

"You have very young skaters that come practically from their nursery to strong competitions, so they have not had a long period of time to develop their personalities," said Delić.

"With a strict regime of training and dedication to the sport they sometimes neglect proper school development in a proper social environment.

"Friends for life are built during those year at school.

"If they don’t build friends for life, that social component will be seriously impeded.

"We have examples of people who didn’t end up very well.

"Young skaters have finished their careers even before reaching adulthood, whether that’s 18 or 21 depending on the state.

"This is a topic that needs to be addressed."

Delić has worked as an advisor on technology within the Olympic Movement, been a member of the Serbian Skating Association Management Board since 2014 and supported Organising Committees at several Olympic Games.

He was also head of timing, scoring and results distribution at the Doha 2006 Asian Games and has experience as referee and judge in both figure skating and speed skating.

"My energy is there," said Delić.

"I believe that two terms [as ISU President] is enough to give your input in the first two years, develop some of the strongest initiatives that the membership show and then give a few years to implement those and leave the legacy that someone else can build upon.

"External relations are extremely important to maintain the ISU's position in the Olympic Movement as one of the key federations of the winter programme and, of course, maintain and establish the membership activity where people will be free to bring the initiatives and give their opinion.

"Today, that is not the strongest part of the ISU governance.

"I believe in open discussions and the ability to criticise the Council because that is democratic."