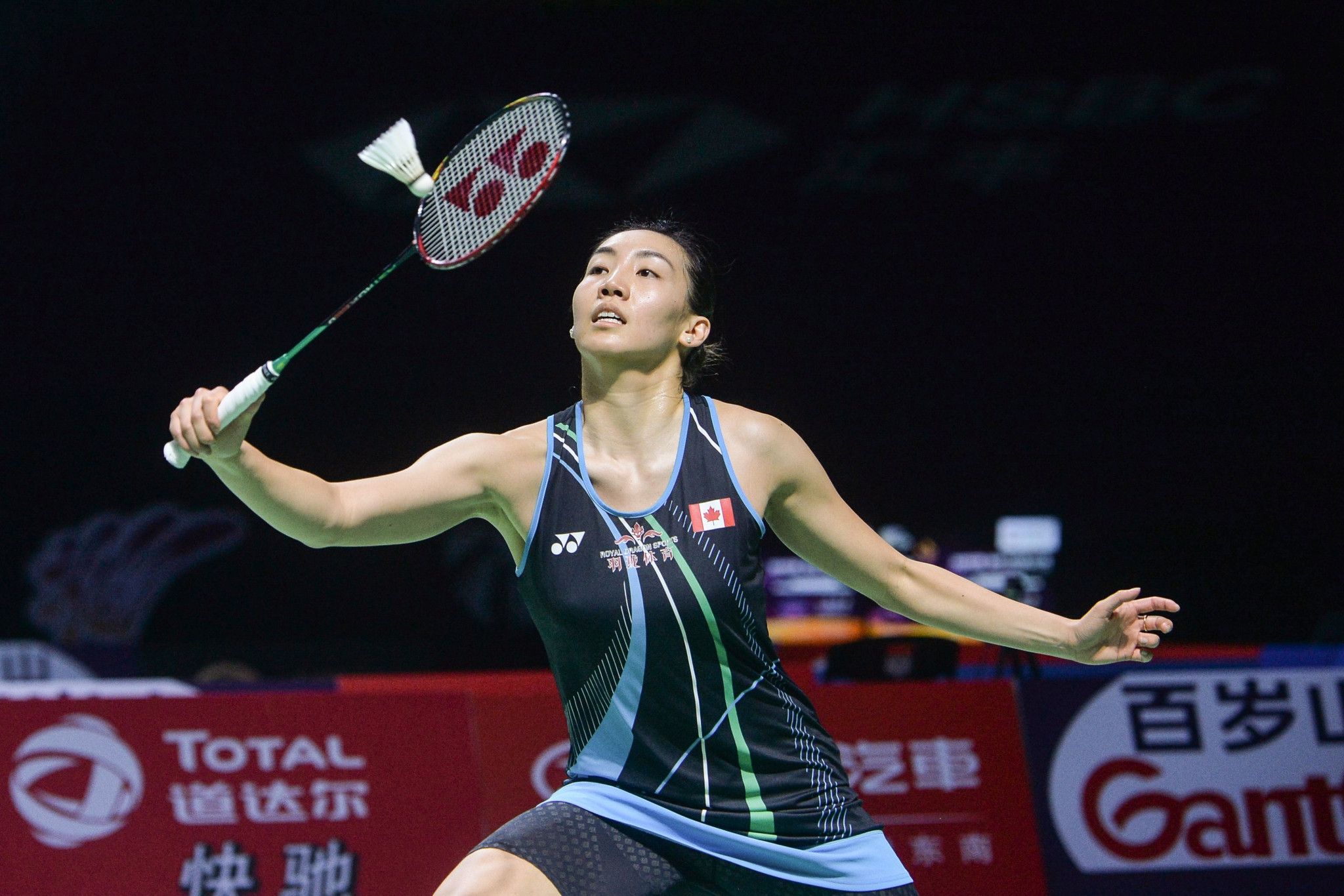 His triumph comes 10 years after he last topped the podium at the continental tournament and is his third men's singles title following success in 2009 and 2012.

Li ensured there was singles success for Canada as she reclaimed the women's trophy after overcoming American Beiwan Zhang in an epic encounter.

The final saw the top two seeds go toe-to-toe in an absorbing clash as Li battled past Zhang.

Job Castillo and Luis Montoya became the first Mexican pair to win a Pan Am title as they led 22-20, 11-9 in the men’s doubles final before American duo Vinson Chiu and Joshua Yuan retired.

Wu ensured she did not leave El Salvador empty-handed as she teamed up with Ty Alexander Lindeman to clinch the mixed doubles title with a 21-12, 21-11 victory over Solis Jonathan and Diana Corleto Soto of Guatemala.