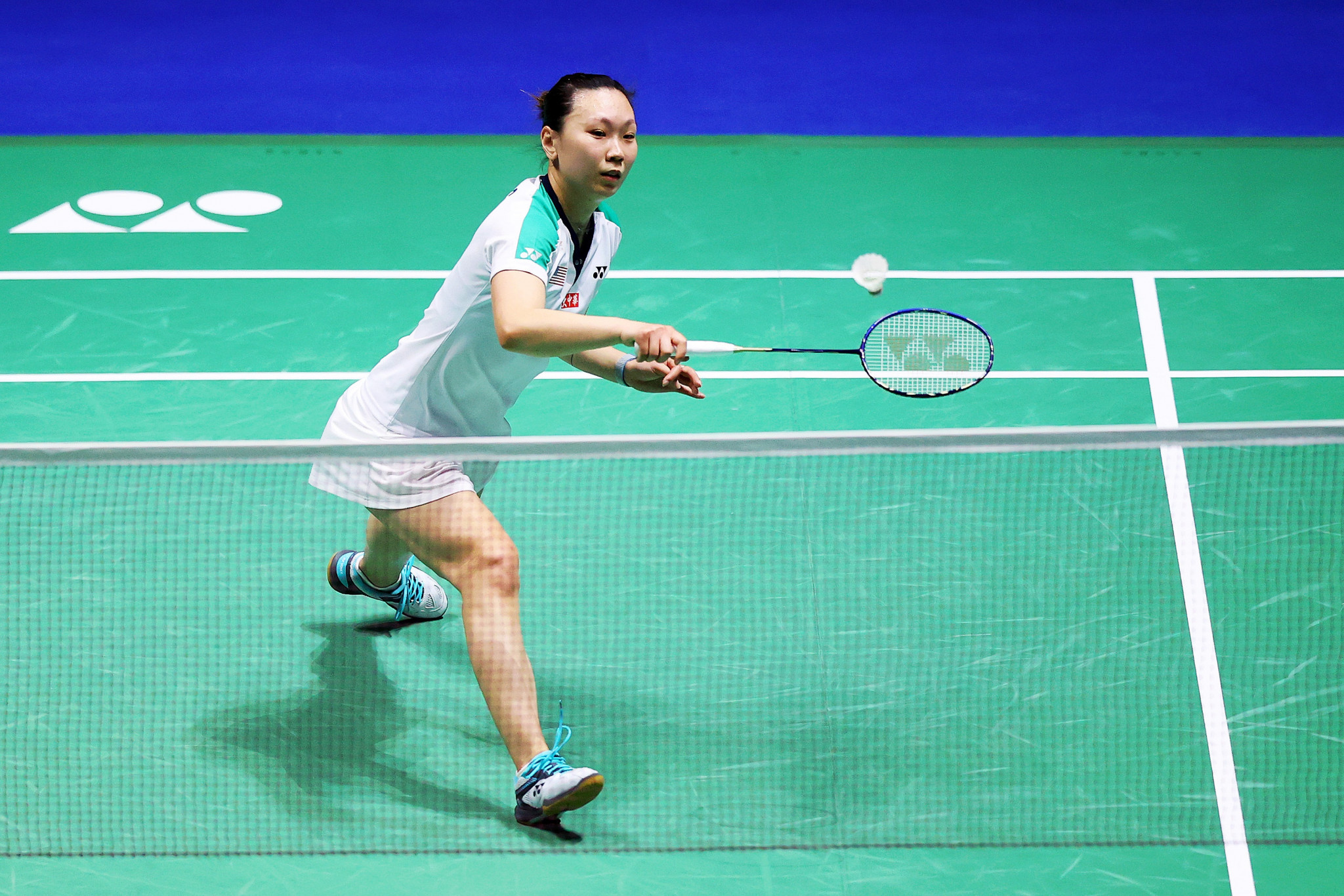 Canada's Michelle Li and American Beiwen Zhang are set to battle it out for the women's singles title at the Pan Am Individual Badminton Championships in San Salvador after reaching the final.

The duo are the top two seeds and will now go head-to-head for the main prize at the Carlos "El Famoso" Hernandez National Sports Palace in El Salvador's capital.

Second seed Zhang remains on track to defend the title as she survived a scare to book a showdown with Li.

After seeing off Canada's Talia Ng 21-19, 21-19, Zhang came up against a plucky Rachel Chan who had already defeated American fourth seed Lauren Lam in the last-16.

The top two seeds in the men's singles draw will also meet in the final after Canada's Brian Yang and Guatemala's Kevin Cordon came through three-game battles.