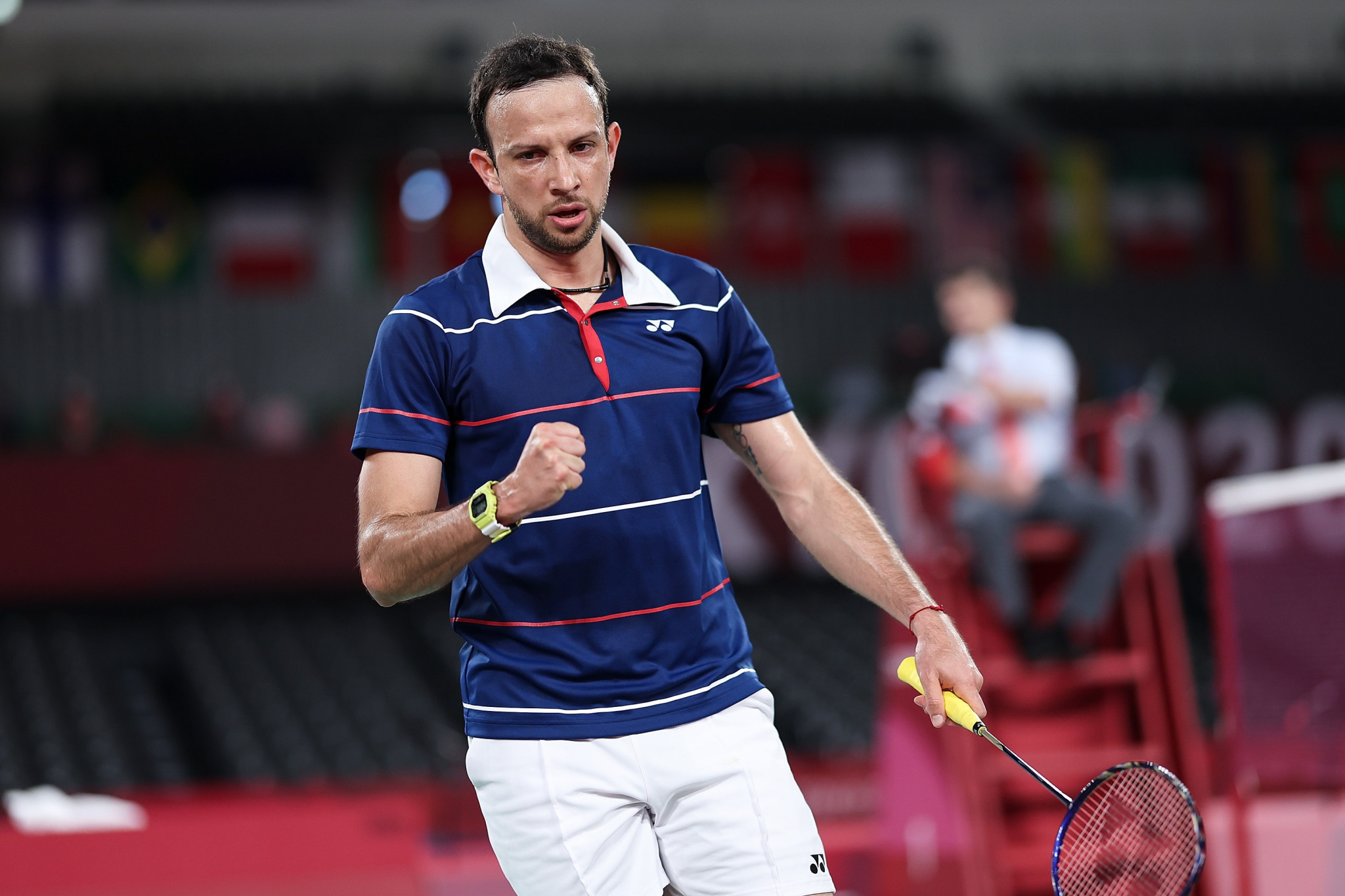 Sankeert is one of three Canadians in the men's singles quarter-finals as top seed Brian Yang spent just 42 minutes on court in his two wins.

He will next meet world number 193 Donnians Oliveira of Brazil who continued his superb run with a 21-18, 21-17 triumph against Mexico's Luis Armando Montoya Navarro followed by a comprehensive 21-15, 21-15 win over Howard Shu of the United States.

The biggest casualty in the women's singles draw was American fourth seed Lauren Lam who was stunned by world number 120 Rachel Chan.

American second seed Beiwen Zhang won her first matches since pulling out of the Tokyo 2020 Olympics due to injury.

Mexico’s Haramara Gaitan will hope to stop Li in her track after she progressed to the quarter-finals with a battling 21-15, 20-22, 21-12 win over Brazil’s Jeisiane Alves.

Third seed Iris Wang of the US powered past Tamisha Williams of Barbados with a 21-6, 21-6 thrashing and will next take on Peru’s Ines Lucia Castillo Salazar who defeated Guatemala’s Nikte Alejandra Sotomayor 21-17, 14-21, 21-16.