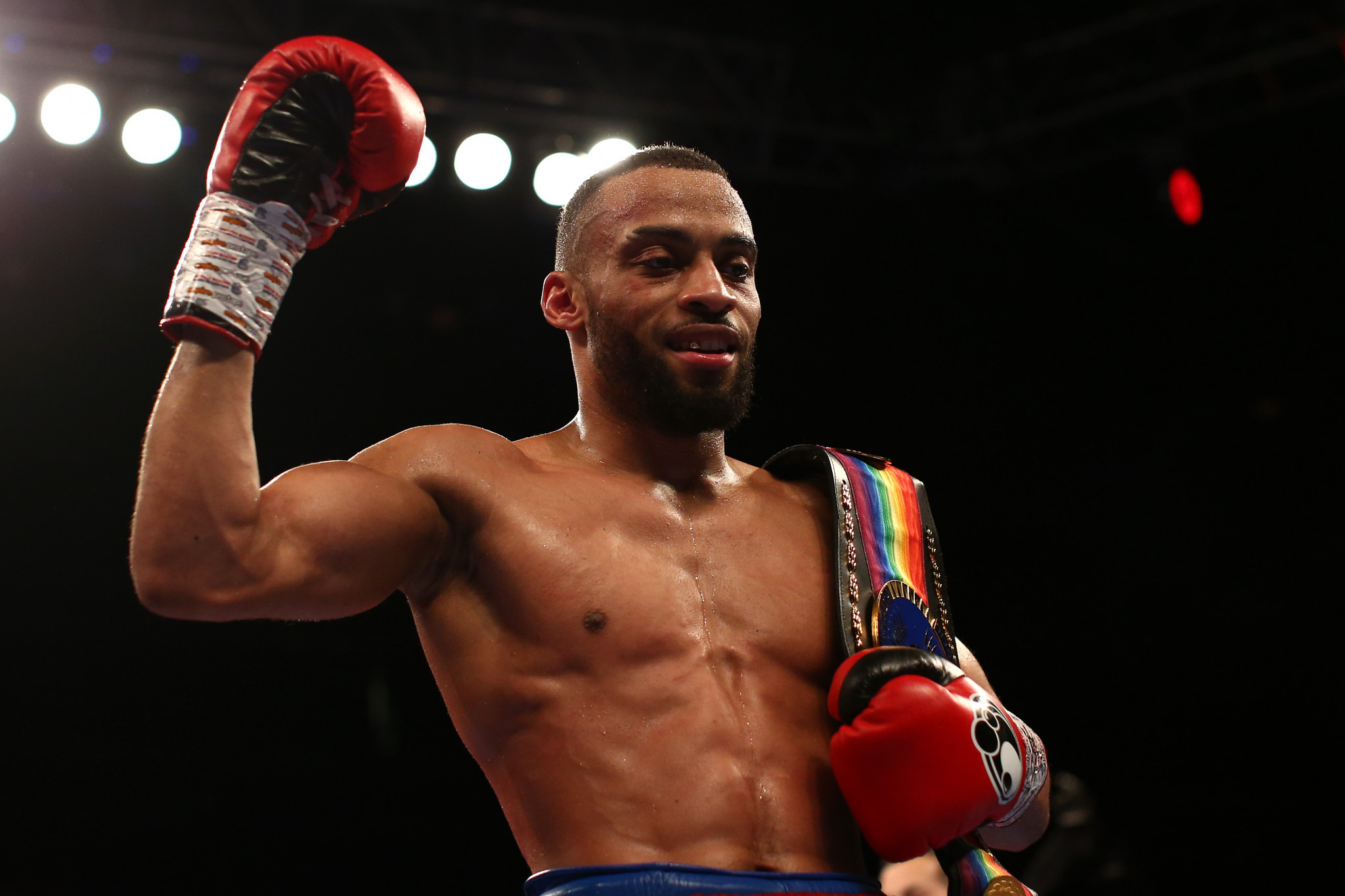 The drug is designed to have similar effects to testosterone and is banned under World Anti-Doping Agency rules at all times.

Bowes provided the urine sample on September 2 in 2020, immediately after he had fought Akeem Ennis-Brown for the Commonwealth and British light-welterweight titles.

Bowes was beaten by Ennis-Brown via a unanimous decision.

Bowes, who is 37, admitted the rule violation but argued he had not intentionally ingested the substance, suggesting its presence in his sample had been due to a contaminated supplement.

The boxer was given a four-year ban on August 5 last year by the independent National Anti-Doping Panel (NADP), before launching an appeal.

The NADP Appeal Tribunal dismissed the appeal on April 14.

"This case serves as another reminder that athletes are solely responsible for what they are putting in their bodies," said Pat Myhill, UKAD director of operations.

"The rules relating to Prohibited Substances are explicit and clear: the athlete is personally responsible for what is in their system at all times.

"Whilst Mr Bowes sought to assert his ADRV was not intentional and that he had been the victim of contamination, the NADP, having considered his case, found he was not able to provide sufficient evidence to support this claim."

Bowes' sanction has been backdated to the time of the offence on September 2 in 2020.