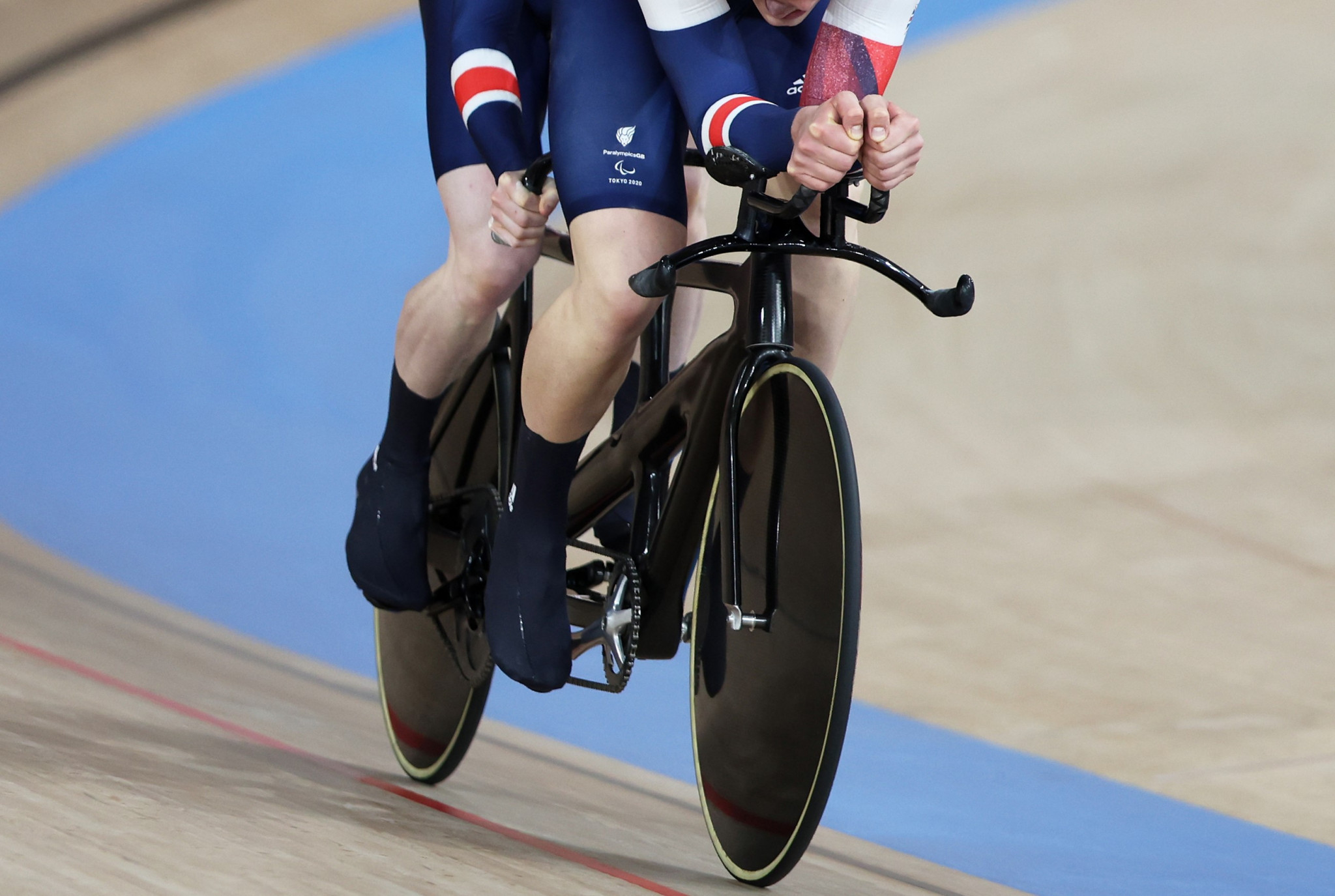 McBride, who joined British Cycling’s Paralympic World Class Programme on March 16, was found by UK Anti-Doping (UKAD) to have returned a positive sample during an out-of-competition test conducted on March 3.

UKAD said McBride, after being notified of the adverse analytical finding and ultimately charged, admitted the offence and accepted a ban.

Having tested positive for the SARM ostarine - which can be used to treat muscle wastage and burn fat, but is prohibited at all times - McBride has been banned for three years.

A year was taken off the standard four-year ban because McBride admitted to the offence early on, UKAD said.

Taking into account the period where McBride was provisionally suspended, the 23-year-old is banned from all sport until April 23 2024.

McBride, who has a visual impairment, previous competed in Para athletics track events before pivoting to cycling earlier this year.

"While we acknowledge that Ms McBride suggested that she had 'not knowingly taken any substance', the rules are explicit and clear: the athlete is personally responsible for what is in their body," UKAD director of operations Pat Myhill said.

"Ms McBride presented no evidence to support her assertions that her violations were not intentional."