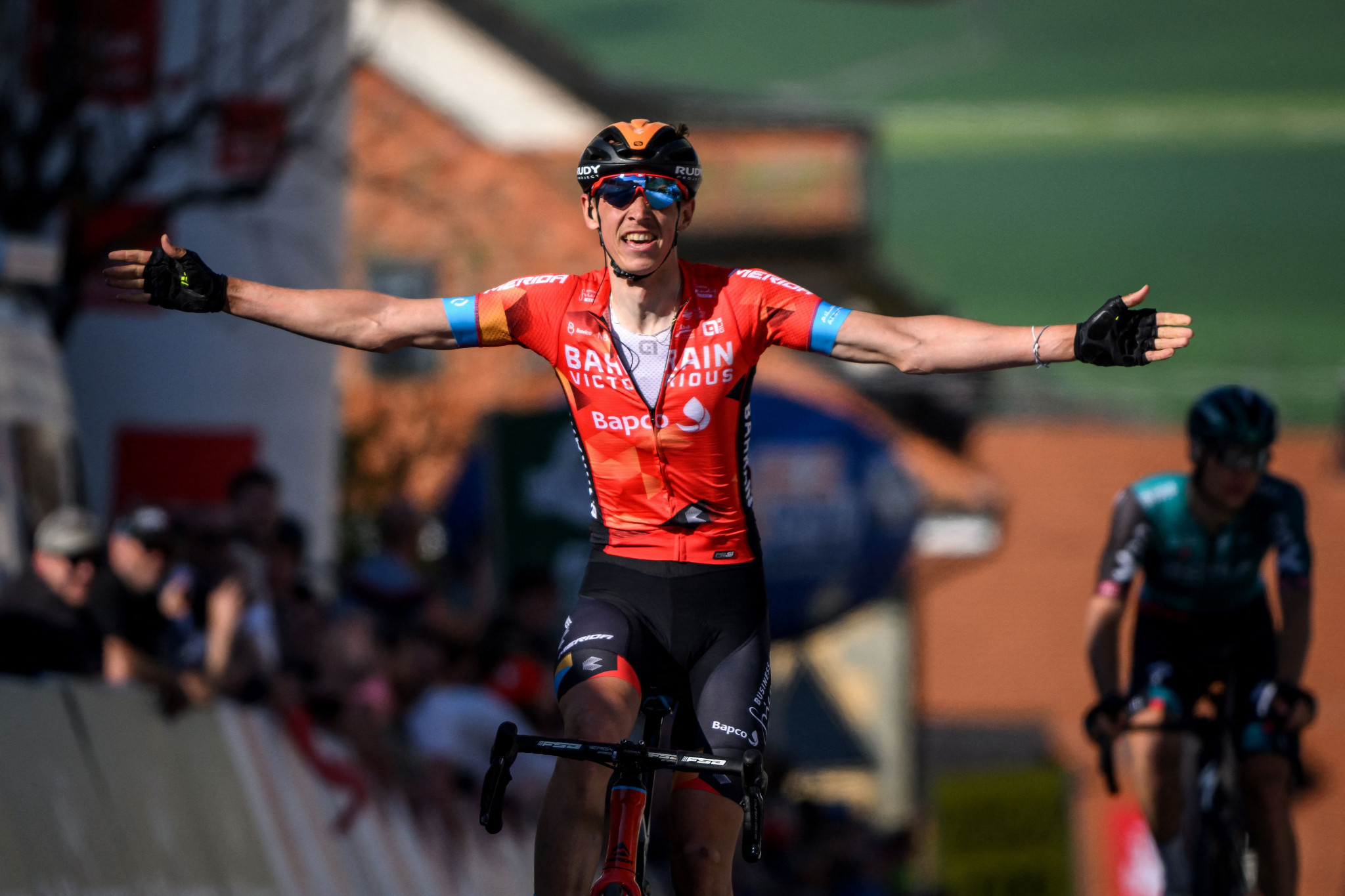 Belgian Dylan Teuns, riding for Bahrain Victorious, has won stage one of the Tour de Romandie after a dramatic race to the line with Australian Rohan Dennis of Jumbo-Visma who leads the overall classification.

The closing stages featured a climb to the finish but Dennis made a surge for the line with 100 metres to go, before Teuns came past to win at the line.

"I knew from the profile that this was a finish that suited me," Teuns said.

"My teammates told me how it was the same climb three years ago in the race, too, but I still had to wait until the last time.

"Dennis’ attack was quite a surprise, going from so far I had to push all the way the way to the line. I felt confident, but timing was very important."

He was at the back of the crash and was still able to finish the stage, although he is back in 98th in the general classification, over eight minutes behind the leaders.

The Tour is due to finish on Sunday (May 1).