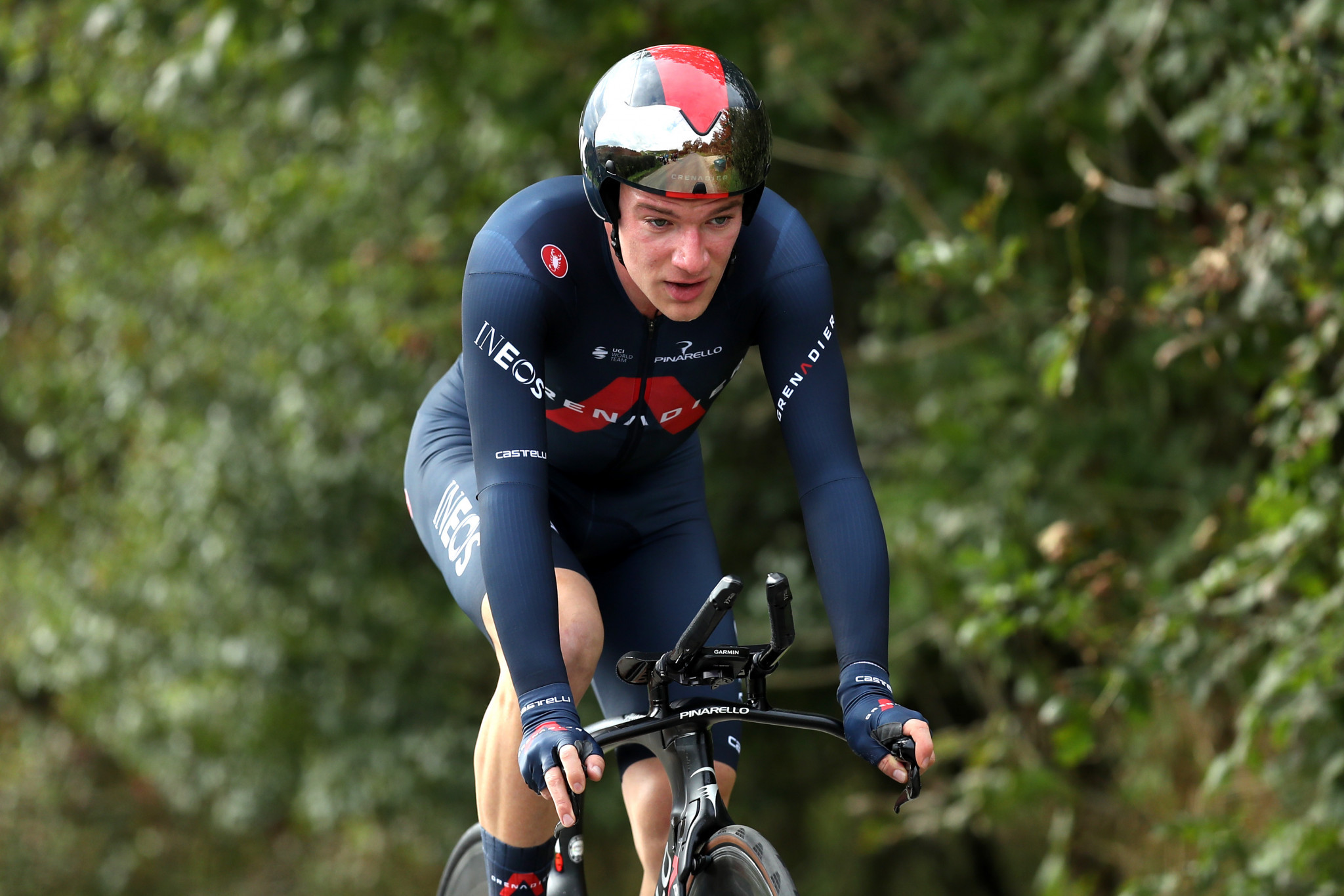 Hayter managed to defeat the two-time world champion Australian Rohan Dennis of Jumbo-Visma by four seconds to secure the first World Tour victory of his career.

The 23-year-old crossed the line in a winning time of 5min 52sec while Austria's Bora-Hansgrohe rider Felix Großschartner was 10 seconds back in third place.

Born in Australia, Dennis won a silver medal as part of Australia's pursuit team on the track at the London 2012 Olympics as well as bronze in the men's individual time trial at Tokyo 2020.

Hayter managed to secure silver with team-mate Matt Walls at the Olympics in Tokyo last year.

In addition to claiming the European title in Glasgow, he was also part of the quartet that won team pursuit gold at the 2018 UCI Track Cycling World Championships alongside partners Ed Clancy, Kian Emadi and Charlie Tanfield.

The Tour de Romandie got underway today with the short prologue, which began at Stade de la Tuilière in Lausanne, circled the Stade Olympique de la Pontaise and moved north for the second and final circuit around the La Blécherette airport and back to the finish line.

The competition, which is set to conclude on Sunday (May 1), will continue tomorrow with the 178km race between Grande Béroche and Romont.