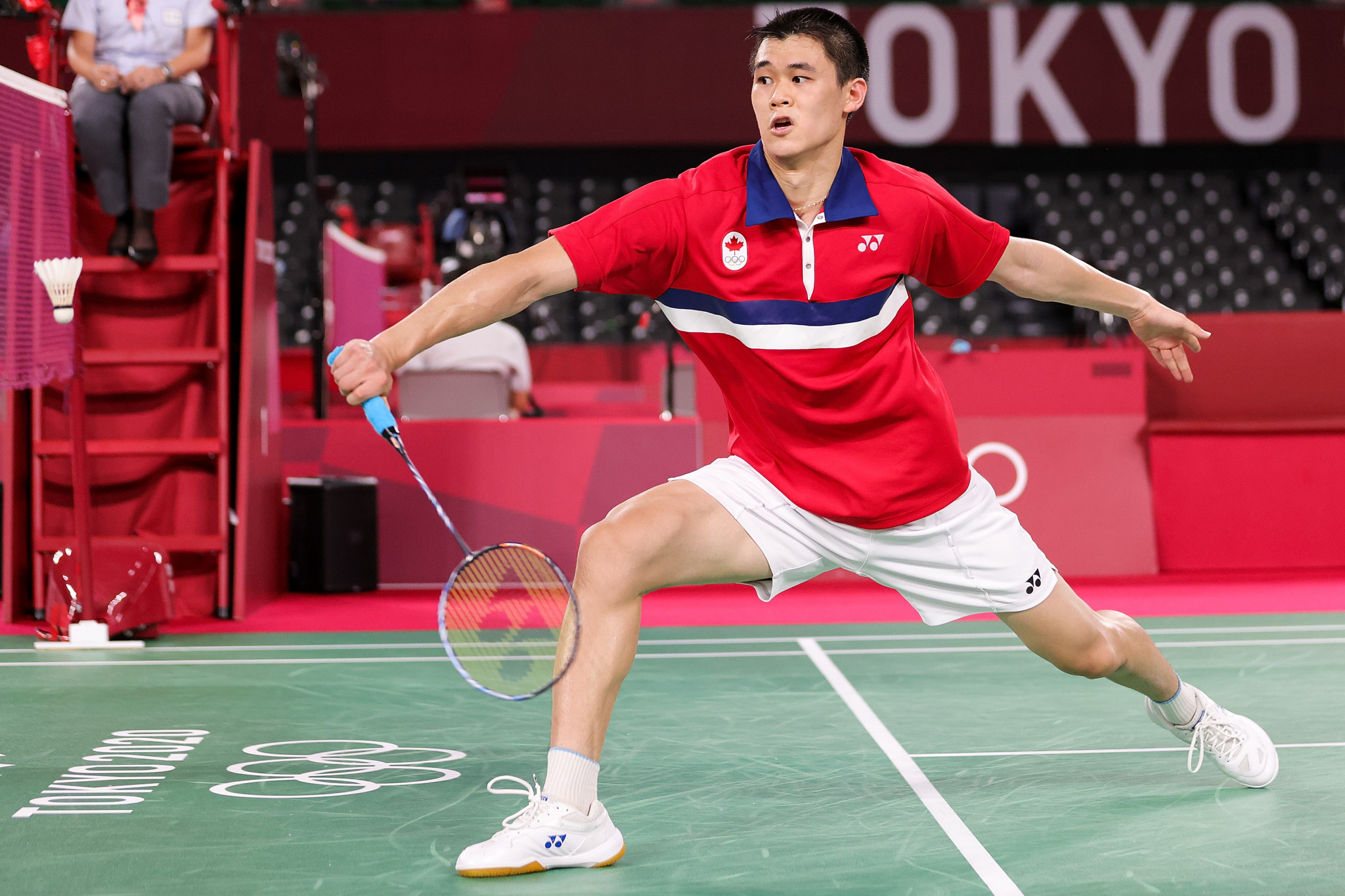 Mexico's Armando Gaitan came through qualifying at the Pan Am Individual Badminton Championships in San Salvador to set up a meeting with men's singles defending champion Brian Yang of Canada.

He eased past Marco Castillo of Costa Rica 21-5, 21-6 at the Carlos "El Famoso" Hernandez National Sports Palace in El Salvador's capital to secure his place in the second round against the top seed.

In the other half of the draw, Guatemala's second seed Kevin Cordon is set to face his compatriot Yeison Esleiter Del Cid Alvarez in his opening match of the Championships, following Del Cid Alvarez's 21-11, 21-5 triumph over Dominican Republic's Ernick Zorrilla.

In the women's singles, top seed Michelle Li of Canada - a four-time individual gold medallist at the Pan Am Championships - is set to play Mexico's Jessica Jazmin Bautista Trigueros in the second round after she was handed a walkover due to the withdrawal of Jamaica's Katherine Wynter.

American defending champion Beiwan Zhang is due to meet Cristal Villarreal Zapata of Costa Rica, after she edged a three-game thrilled 21-10, 15-21, 21-15 against Trinidad and Tobago's Chequeda De Boulet.

The US' Iris Wang, seeded third, is scheduled to face Karolina Orellana Ardon after the Guatemalan's 21-13, 21-17 win against Jamaica's Priyanna Ramdhani.

Peru's Fernanda Saponara Rivva set up a second round clash against fourth seed Lauren Lam of the US after beating El Salvador's Daniela Hernandez 21-11, 21-6.

The men's and women's singles round of 32 ties are scheduled to be held tomorrow at the Championships.