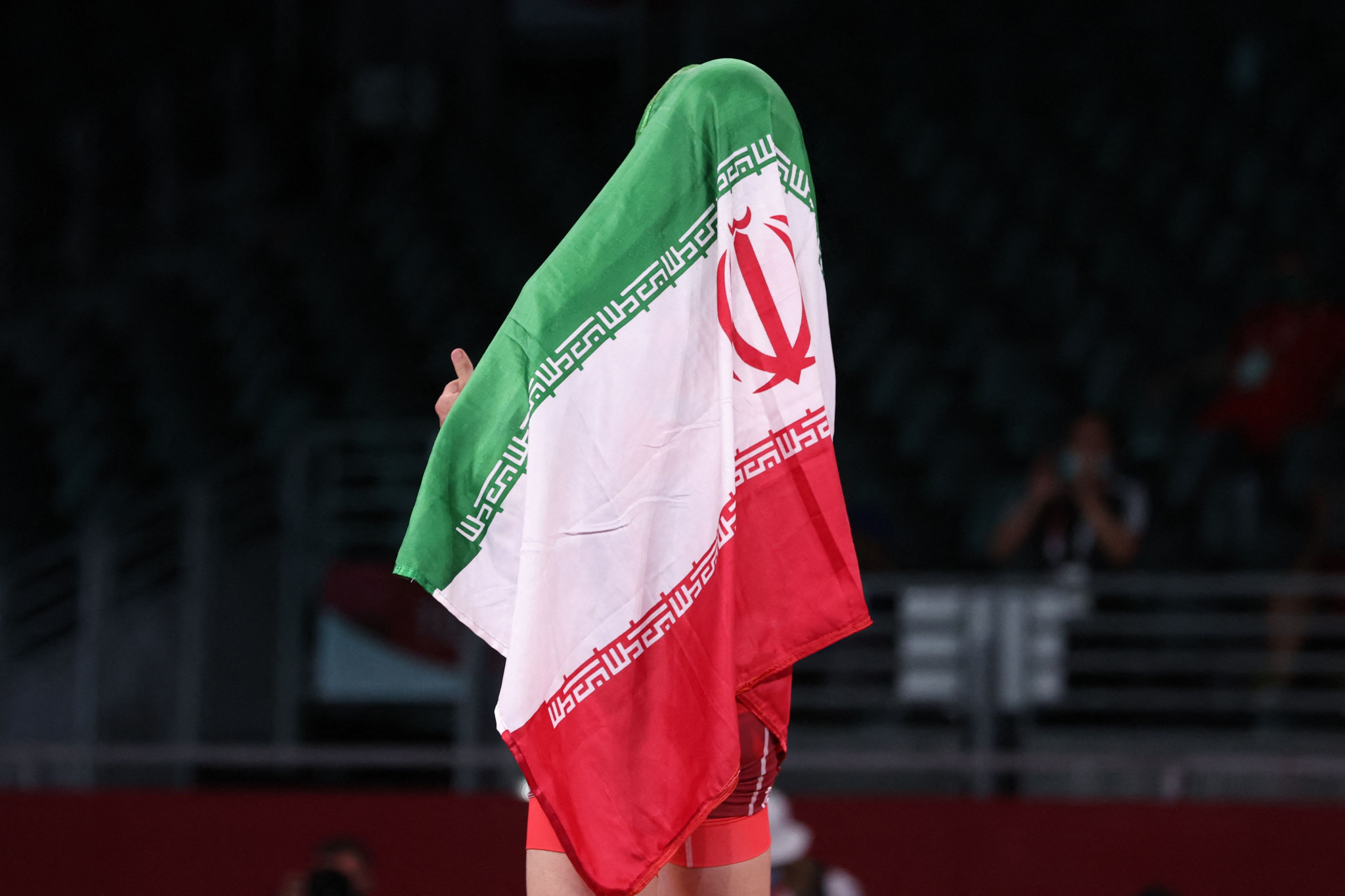 Iran claimed three titles on the first day of the men's freestyle events at the Asian Wrestling Championships at the Buyant Ukhaa Sport Palace in Ulaanbaatar in Mongolia.

Amouzad Khalili swept past Mongolia’s Tsogbadrakh Tseveensuren before defeating Bajrang Punia of India 3-1 in a close encounter in the final.

Kaiki Yamaguchi of Japan secured one of the bronze medals against Tseveensuren while Uzbekistan’s Abbos Rakhmonov took the other versus Haji Mohamad Ali of Bahrain to add to his previous bronze in 2018.

Arsalan Budazhapov and Yudai Takahashi picked up the under-79kg bronze medals for Kyrgyzstan and Japan.

The third and final Iranian gold medallist, Mohammadian, dominated the home nation's Batzul Ulziisaikhan in his final to win his second Asian Championships gold of his career.

No Indian had three 🥇 at Asian Championships until Tokyo silver medalist Ravi KUMAR 🇮🇳 did it by winning his third consecutive 🥇 in dominating fashion at 57kg.

He stamped his name into history books in comfortable fashion against Kazakhstan's Rakhat Kalzhan to claim his third consecutive gold in the under-57kg.

The men’s freestyle was rounded off by Japan’s Taishi Narikuni taking the under-70kg title.

He took down Ernazar Akmataliev of Kyrgyzstan in the final.

The Asian Championships are set to conclude tomorrow with the final men's freestyle bouts.