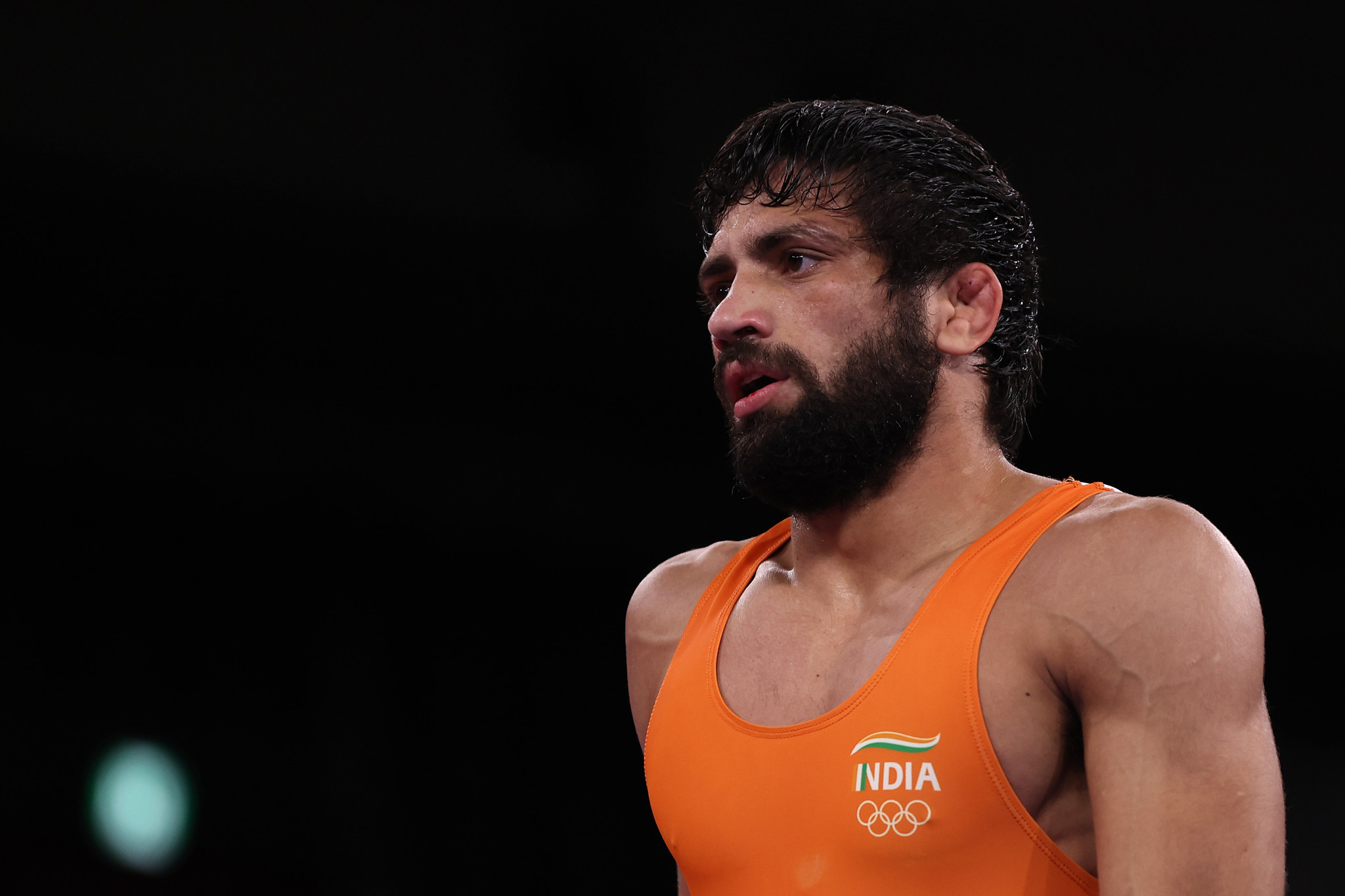 Tokyo 2020 Olympic medallists Aisuluu Tynybekova, Ravi Kumar, Bajrang Punia and Akzhol Makhmudov are set to take to the floor of the Asian Wrestling Championships in Ulaanbaatar.

Kyrgyzstan’s Tynybekova arrives in the Mongolian capital as an Olympic silver medallist and the defending champion in the women’s freestyle under-62 kilograms category, on the hunt for her fifth Asian Championship gold.

The attempt to retain her title may lead to an anticipated final showdown against Japan’s Nonoka Ozaki.

As the top two seeds, they can only meet in the final and it will be a rematch of the of the first-round tie in the 2021 World Championships in Oslo.

Ozaki, who eventually went on to achieve bronze, narrowly lost 6-4 to the eight-time Asian Championship medallist.

Tynybekova is anticipated to be one of three defending women's champions, along with Indian pair Anshu Malik and Sarita Mor at under-57kg and under-59kg, respectively.

Meanwhile, Yui Susaki, Mayu Mukaida, Risako Kawai and Yukako Kawai, Japan’s quartet of women's Olympic champions, are yet to return to action since triumphing at Tokyo 2020.

Kumar, who won silver in the under-57kg class in Tokyo, will be pursing his third consecutive Asian gold.

On the other hand, Olympic under-65kg bronze medallist Punia will be hoping to take full advantage of Iranian under-86kg champion Hassan Yazdani being absent from this competition this year.

Rio 2016 under-57kg Olympic silver medallist Rei Higuchi of Japan is also expected to compete, but in the under-61kg division.

In the men’s Greco-Roman, Kyrgyzstan's Makhmudov headlines the proceedings as the under-77kg silver medallist at Tokyo 2020.

Makhmudov enters the competition with one Asian gold to his name and will look to add another medal as the top seed for the under-77kg class.

Kim Hyeon-woo, the London 2012 champion and bronze medallist at Rio 2016, is targeting a sixth Asian title and his first since 2019.

There are five returning Greco-Roman champions, including Iran’s Naser Alizadeh and Uzbekistan’s Jalgasbay Berdimuratov clashing in the under-87kg class.

Berdimuratov, who won the under-82kg event last year, will seek to dislodged Alizadeh as the under-87kg title-holder.