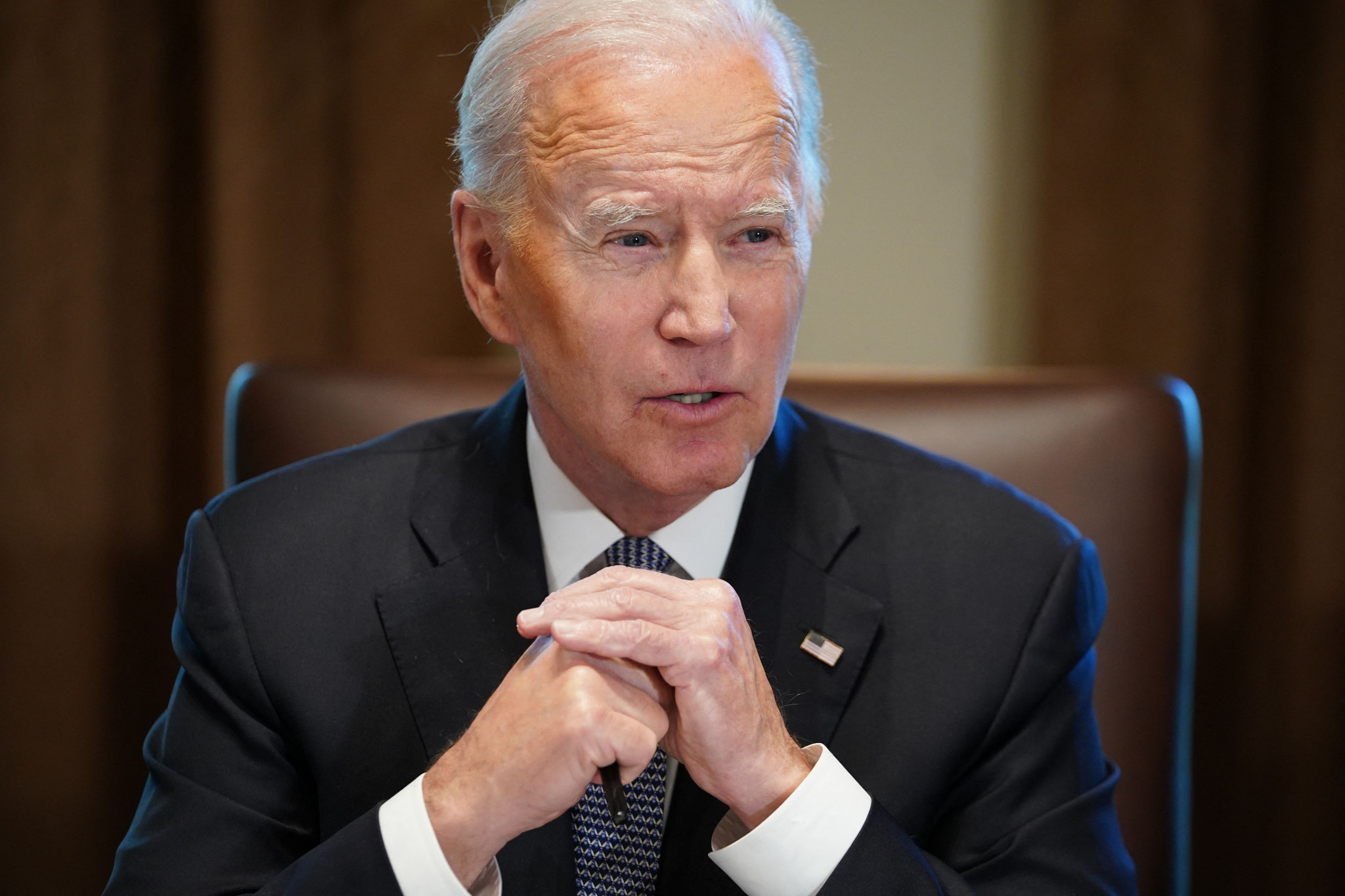 United States President Joe Biden has written to World Rugby President Sir Bill Beaumont to confirm the Government’s support to host the men's and women's Rugby World Cups in 2031 and 2033.

USA Rugby is in "exclusive targeted dialogue" with the global governing body, with USA Rugby confirming it has submitted its final bid plan.

A letter from President Biden was included as part of the submission to World Rugby.

Biden stressed the support of the Government to help deliver the "most successful Rugby World Cup Tournaments in history".

"Because hosting a successful Rugby World Cup is important for the continued growth of the sport, the United States will support efforts associated with the tournaments to promote the development of rugby in the United States and worldwide in a sustainable and humanitarian manner, without any discrimination whatsoever, regardless of nationality race and creed," Biden wrote.

"We will also work with the local organising committee to ensure that any adverse impacts on the environment as a result of the tournaments are minimised.

"I am aware that RWCL [Rugby World Cup Ltd] has asked for certain governmental guarantees with respect to the tournaments.

"Please be assured that any guarantees issued by the United States Government in relation to the tournaments will be executed by officials who have the competence and authority to validly execute such guarantees.

"In the event that certain guarantees fall within the domain of the state and local governments under our political system or within the private sector, the United States Government will cooperate with those entities.

"If the United States is selected by RWCL to be the host nation for the Rugby World Cup tournaments in 2031 or 2033, we will seek the enactment of legislation necessary to organise and stage the tournaments."

The World Rugby Council will vote on May 12, where the tournaments could potentially be awarded to the United States.

"We are honoured and humbled that President Biden shares our optimism not only about hosting upcoming Rugby World Cup’s in the United States, but also about the vast potential the sport has in this country," said Jim Brown, USA Rugby World Cup Bid chair.

"The support of federal, state and local Governments is fundamental to the successful planning and execution of a world-class event and this strong endorsement by the President marks a huge step forward in our plans to host incredible Rugby World Cup tournaments in the United States in 2031 and 2033."

USA Rugby says it has also provided World Rugby with a preliminary budget structure and comprehensive data on the candidate host cities and stadiums over the past two weeks.

The submission also includes an initial rugby development and legacy proposal to grow all levels of the game in the United States.