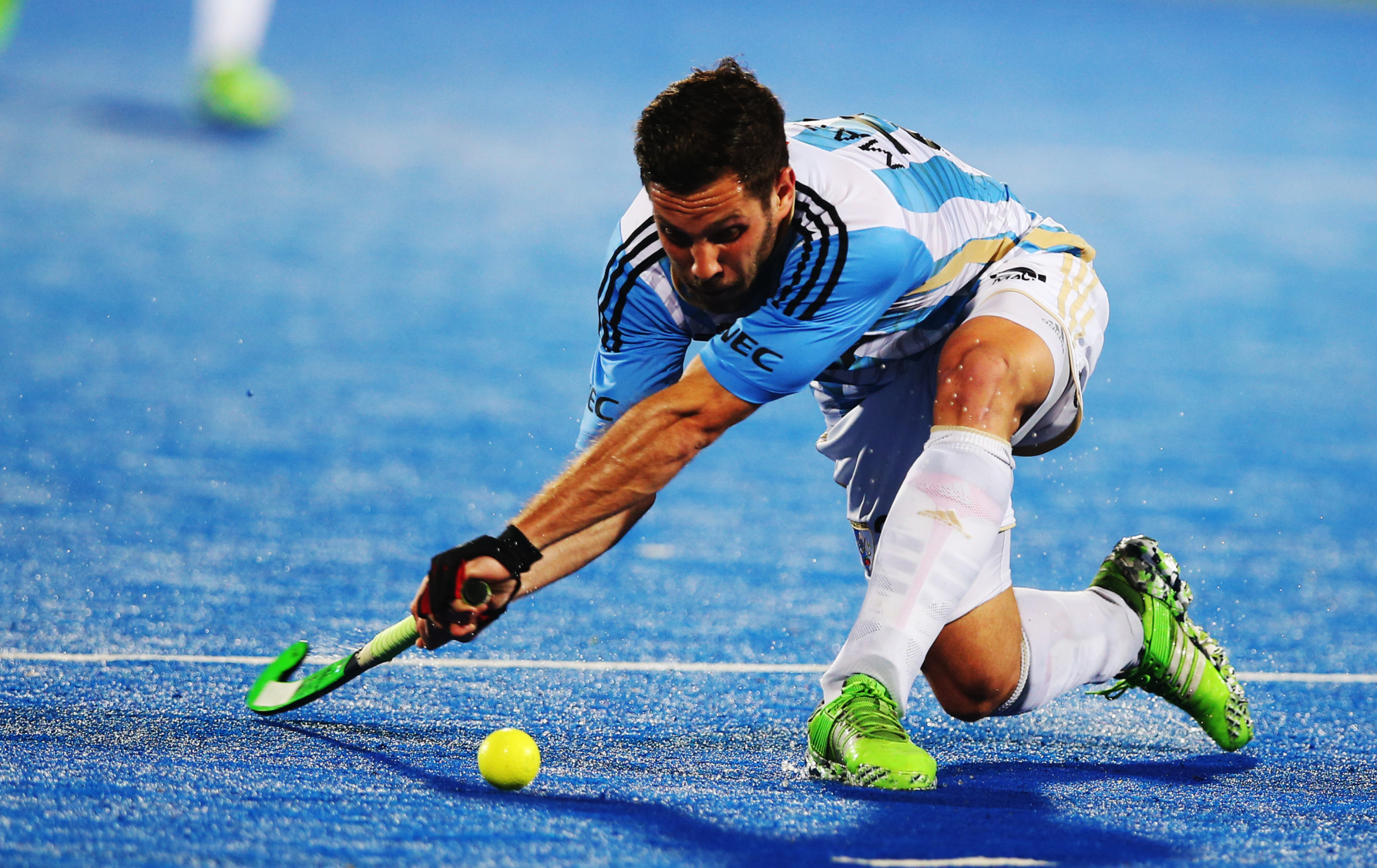 Former Queen’s College Boys High School learner Le-Neal Jackson is one of the South African men’s hockey team players that is due to compete in the matches, which are scheduled tomorrow Saturday (April 23) and Sunday (24).

Jackson will be representing South Africa after they staged a leg of the tournament in Potchefstroom in February this year, where they lost eight matches against Germany, France, India and the Netherlands.

The Komani-born player was also part of the South Africa hockey team that won the African Cup of Nations hockey tournaments in Ghana, after beating Egypt in the final.

He also managed to represent the Queen’s College junior hockey team in 2006 and 2007.

The team will be guided by coaches Sihle Ntuli and Cheslin Gie in Argentina due to coach Garreth Ewing is absent due to illness.

Guy Morgan is set to make his debut in the two games along with Thabang Modise and Trevor de Lora, while Nico Acosta, Federico Onega and Agustín Mazzilli are among the players representing Argentina.

Meanwhile, the US women's hockey team is set to face England at the University of North Carolina at Chapel Hill.

Pippa Lock and Lily Walker will be making their senior international debuts while Tess Howard, who is not being considered to play, will continue her rehabilitation from an ACL rupture on the trip.

Howard won bronze with England at the EuroHockey Junior Championships back in 2017.

India is currently leading the women’s standings with 22 points followed by the Netherlands with 19 points, and host nation Argentina sitting in third with 18.

England and the United States appear in the bottom of the table in seventh and ninth with zero points respectively.

Among the men, the rankings continue to be led by India with 27 points while Germany is second with ten points less.

The Netherlands are third with 16 points, with Argentina fourth on 14 and South Africa bottom on zero.